Are you eager to find out which countries with the lowest cost of living in South America are nice to live in? If you are considering moving to a new city or new country in South America, you need to do some research about your chosen state.

South America is a huge continent that is situated mostly in the Southern Hemisphere with a usual tropical climate. It takes pride of its wonderful places, longest peak, highest continuous waterfalls, largest river and rainforest. There are many things to do in South America, like exploring the increasing demand for its wine scene and other Archaeological and Religious wonders; watch and join the exciting and magical Carnival and Samba shows; hike and climb its vast landscapes or just get lost and mesmerized with its untouched rainforest.

Wow! Those are amazing things to do that encourages travelers to live and permanently stay in one of the cities of South America. But then, you wonder…how much does it cost to live in South America? With a tight budget, which countries with the lowest cost of living in South America should I stay and still enjoy the very rich history and enormous cultural diversity?

The following countries stated below are some countries in South America that have the lowest cost of living. We all know that traveling can be really costly nowadays. But the best method to have a low-cost stay is to bind you to one place at a longer time. Enjoy the place and learn some local languages and to live like locals. These way locals won’t charge you like they charge some tourists. It is also a fantastic way to meet other people and make friends.

Remember, choosing to live in the mainland will require you to have extra financial preparations. Now let us check the countries that have the lowest cost of living in South America for a more affordable place to live in with the best value for your money.

One of the most attended tourist destinations in South America, Brazil has become known for its low cost of living with only at least US$900. However, groceries, food, and other leisure are fairly priced. Take note, Brazil has all those perks with them, they have the beaches, mountains, lakes, opportunities and other relaxing places around them. A majority would not make the people in attendance pay, but it’s still the best if you’re looking up for real perks. Brazilians are also known for their attitude of having the party spirit, there’s always a party around the cities especially in Rio de Janeiro and Sao Paolo. Actively being well-known for their frequent participation in sports festivities like football and basketball, at the same time this is where the party scene emerges. When there’s a win, there’s always a reason to celebrate. 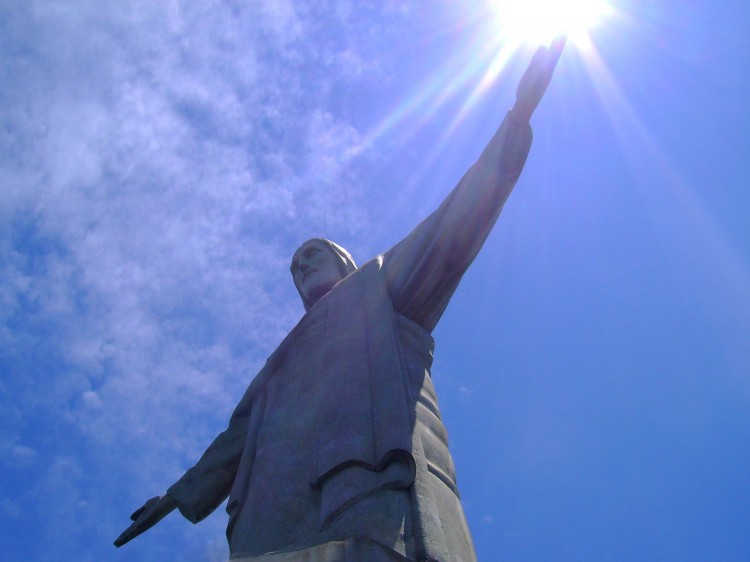