What’s your bet on the best rugged smartphones of 2015? There are a lot of new smarter phones today but do you know which one of them is the tough enough for the long run? The use of rugged smartphones varies from one person to another. It’s the type of hand-held device recommended for the individuals who spend their time mostly outdoors such as field technicians, construction workers, military applications, or even the ‘play safe’ ones who value their money so much for a new phone. Just so you know, there are different types of rugged smartphones: semi-rugged, rugged, and the hardcore rugged that we will discuss later on, eventually.

First, let me ask you if you have an idea about the price of these best rugged smartphones? You may be familiar to some such as the Samsung Galaxy S5 Active (Oops, spoiler alert!) but you will be surprised that most of the sturdy smartphones we have on the list are only around $400 off the contract! Don’t panic okay, these 6 rugged smartphones that we have for you are not only the toughest in the market today but also the cheapest because, practicality first. Second, how rugged is the phone you are looking for? The things that you actually need to consider when buying a stronger phone is its battery life, casing durability, and the phone’s capabilities: waterproof, shockproof, and dustproof.

Are you ready to beat these smartphones up? Bet you are! Our post today is an updated version of the 10 most durable cell phones you’ll find anywhere! Now let’s review the best rugged smartphones of 2015 that should not cost you at least 500 bucks!

Sony Xperia Z1 Compact gives us an impression that not all tough smartphones should get that bulky physical design to prove its worth. Sony made its way to balance a slim and handy phone with a power that keeps competitors away! Sony Xperia Z1 Compact has a built-in memory of 16GB which is abundant enough to know that the memory of this phone is still expandable. It runs a 2 GB of RAM in it which promises you a fast multi-tasking. It is powered by a 2300mAh Li-Ion battery that can stand up to 18 hours of talk time. This smartphone is one of the best in the market for its affordable price and its incredible specs. Tip: A semi-rugged phone can stay immersed under water of about 1m deep however it’s only protected limitedly against dust. 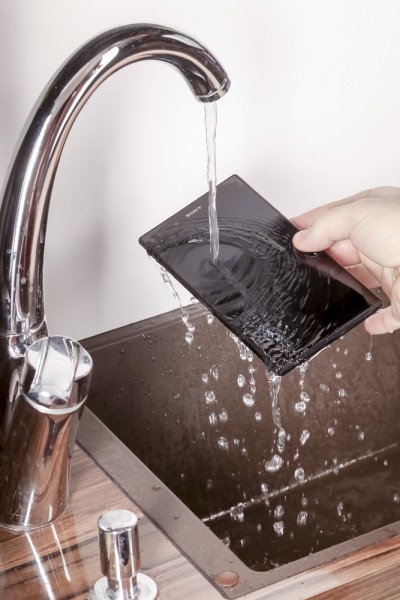 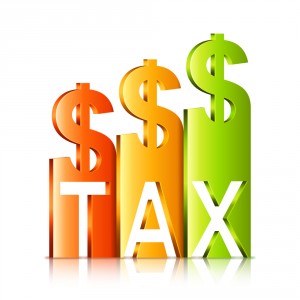 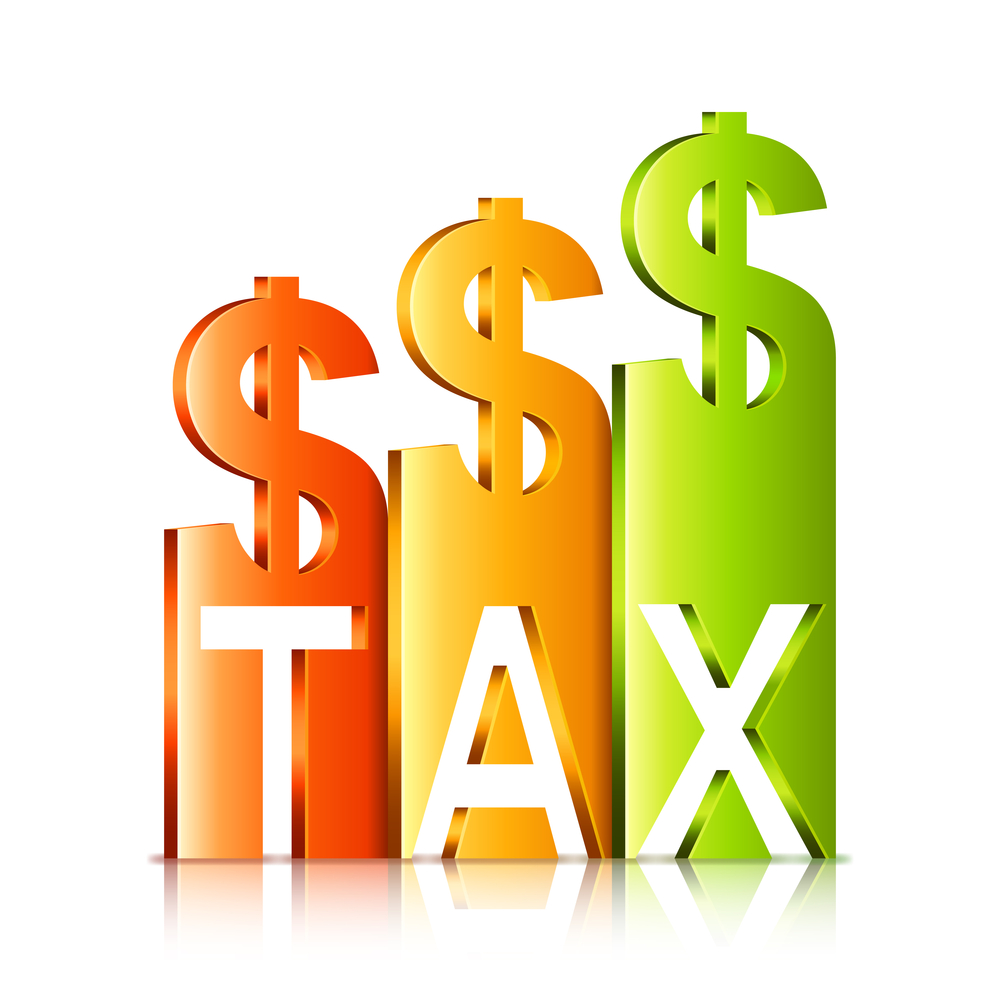 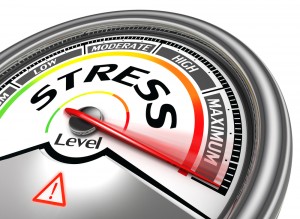 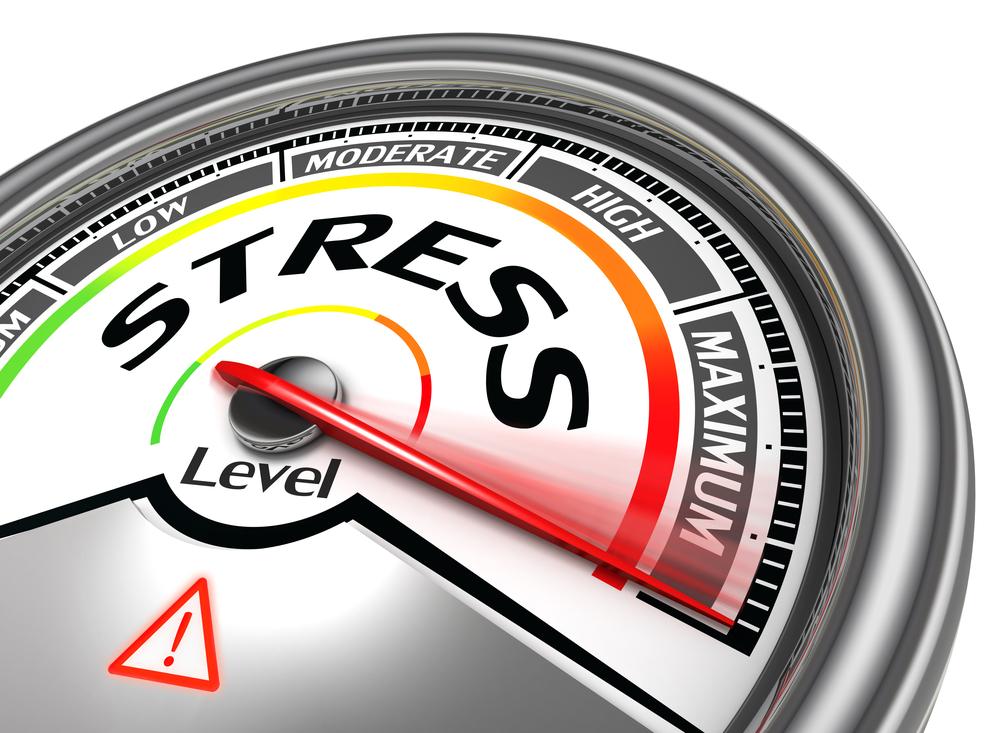 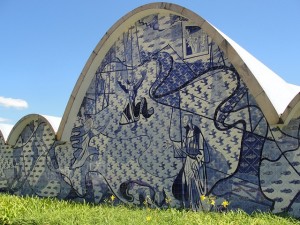 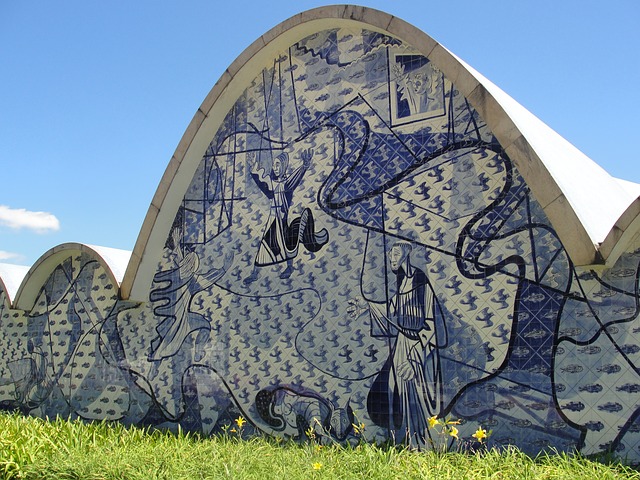 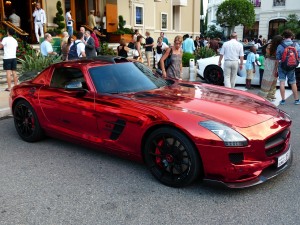 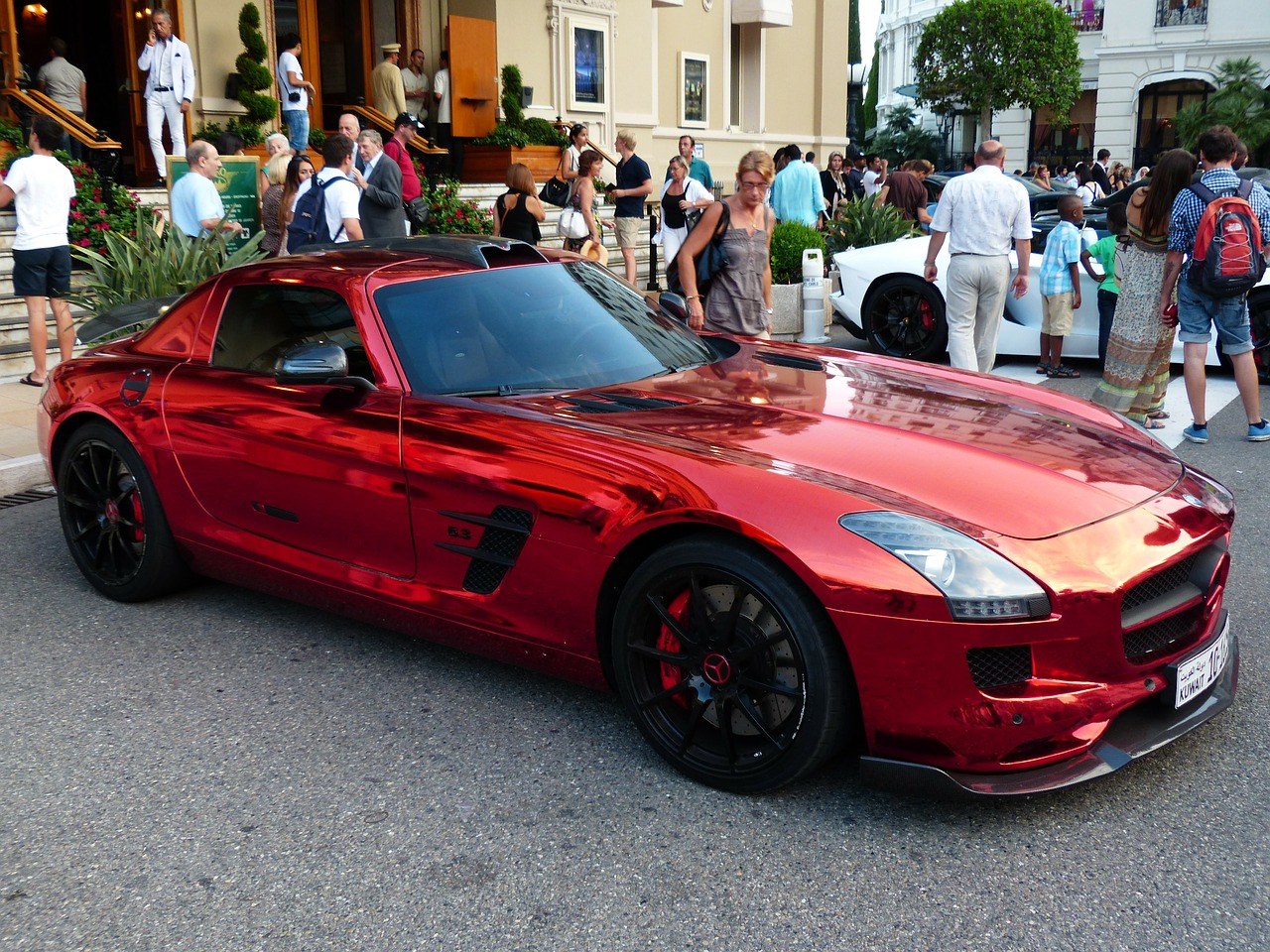 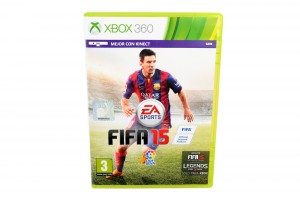 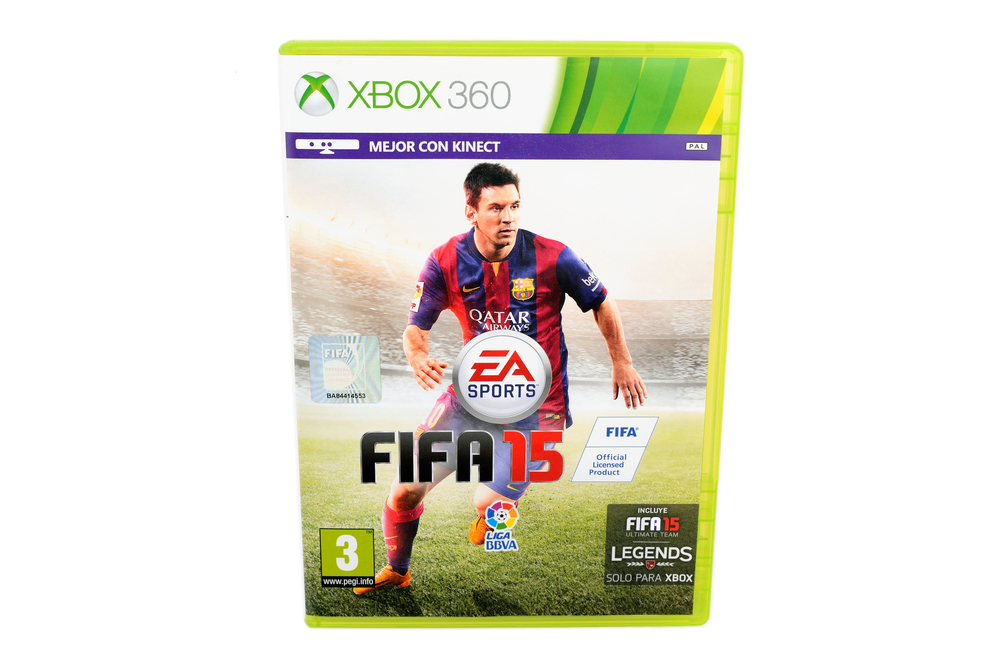