Why don’t we take a look at the best dating apps for hooking up in India? It would be a shame that you don’t use opportunities they offer if you are single. 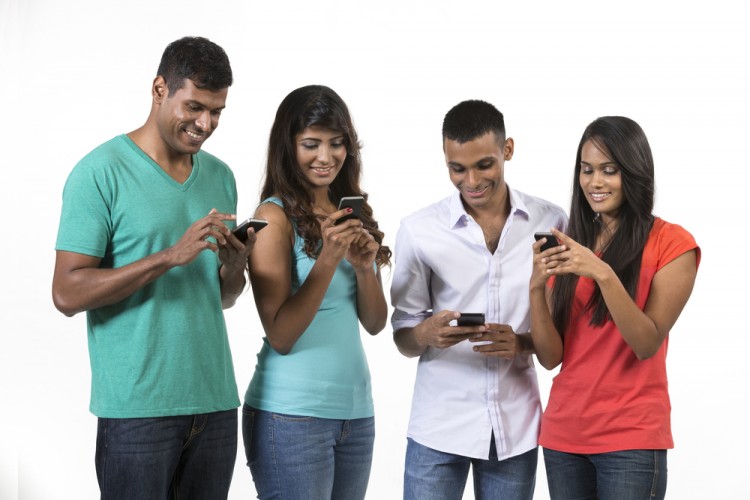 During our research, we have found out that it isn’t ideal for singles looking for hookups in India via dating apps. There are many apps on the market that are filled with fake profiles or give you limited access to the app so you have to pay to have the full experience. Also, the society is accustomed to the idea of serious relationships and marriages, where the idea of casual hook-ups isn’t received warmly. Luckily, the things are changing. There are more apps founding their way onto Indian market, and offering the true dating app experience to young Indian men and women. The domestic forces are going strong, with native dating applications being extremely popular. In case you are an Android user from a different part of the world, check out this list of 10 best free dating apps for Android phones.

To get our list of best dating apps for hooking up in India, we took into consideration free dating apps that can be used for hookups, and looked at the most recommended ones by both Indian websites  Reviews XP,  iGadgets World, First Post and Indian users on Quora. This is why we skipped apps like Hinge and Aisle since they are mostly aimed towards relationships.  The ones that gained the most votes were inducted onto our list. Take a look and happy hooking up.