Learning a new language takes a lot of time and a lot of work, but it can be done, especially if you really put your thought into it, so we decided to take a look at these 6 Armenian language classes in NYC.

Armenian is the official language of the Republic of Armenia and, historically, it has been spoken throughout the Armenian Highlands. Nowadays, the language is still spoken in the country, but also by people who are living outside of the country. 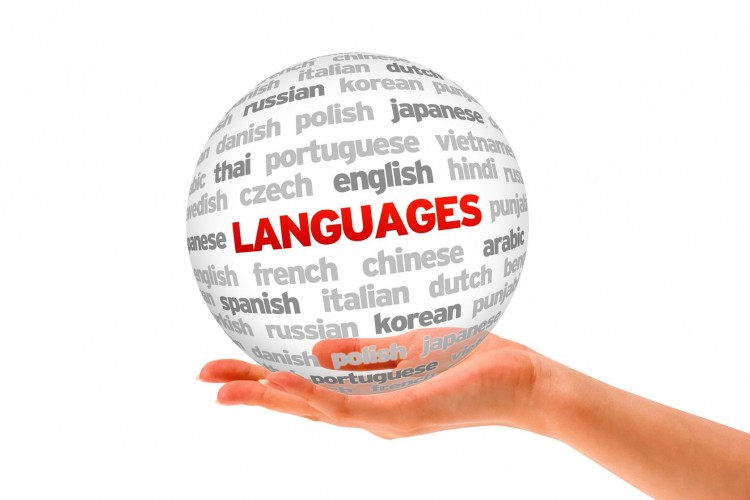 It is estimated that there are over 1.4 million Armenians living in the United States, out of the 10 million that have moved in all the corners of the world. Many of these people have moved to the States over a century ago, but continue to speak the language within their families. Many others moved after one of the ugliest moments in history, one that is still ignored by many nations of the world – you can learn more about it in our article on 7 US states that didn’t recognize the Armenian Genocide until recently. Others, of course, have moved in modern times, seeking to achieve the American dream.

Ever since the 19th century, Armenians chose New York as their go-to state, alongside Massachusetts. There was even an area in New York which was titled “Little Armenia” back until the 60s, mostly due to the high number of Armenian shops and immigrants living there.

Given how many of these people have managed to build successful businesses in New York City, others are interested in learning the language, whether to have a better understanding with these business owners or, perhaps, while planning a trip to Armenia.

The Armenian language is part of the Indo-European family of languages and it is most closely related to Greek. There are three known dialects, one of them, classical Armenian, dating back to the fifth century. It is mostly used by the Armenian Church.

The other two modern dialects are Eastern and Western. The Eastern dialect is most often spoken in Armenia and Iran, as well as throughout the communities that emigrated to North America. The Western dialects have somewhat died out when speakers migrated to all corners of the world following the Armenian genocide. Speakers of this dialect, however, can still be found in Europe, North and South America, as well as Australia and other parts of the world. With some 10 million people living abroad, there’s plenty of people spread across the globe to cover all dialects.

The alphabet used in Armenia is quite unique and it is based loosely on the Greek alphabet and contains 38 letters.

In order to create our list we Googled left and right for language classes in New York that would offer Armenian as a choice. A lot of help came form a vast Class Curious’ database. We also decided to add a few online courses since we recognize that learning new languages is done increasingly more often online. That being said, these are 6 Armenian language classes in NYC that you might enjoy.