These 5 most-awaited products announced at E3 conference attracted the most attention from the tech and gaming journalist this year in the Los Angeles Convention Center.

E3 (Electronic Entertainment Expo) every year attracts the cream of the electronic entertainment from the entire world. This year’s E3 conference, held from June 13-16, was no exception, gathering a crowd of more than 50,000 people. 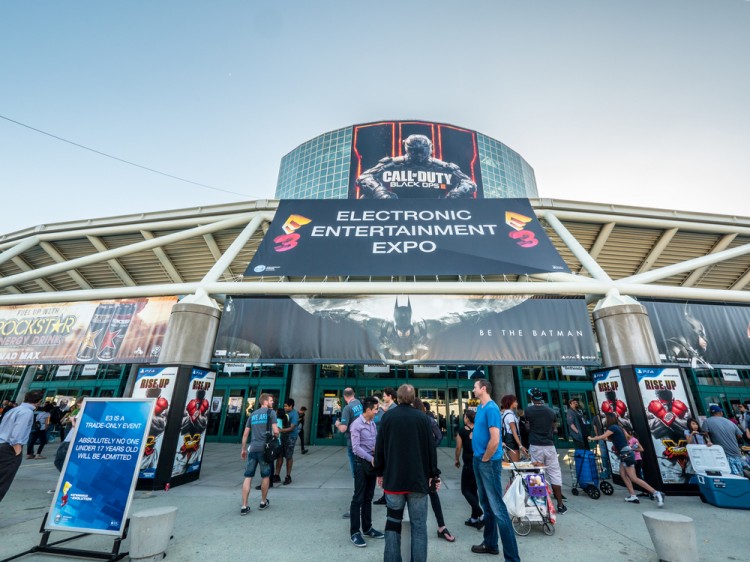 E3 is a massive source of news and announcement every year and picking just five most-awaited announcements is a very stressful task. In order to accomplish it, we went to the experts and curated the lists we found on PCMag, GameSpot, and TechInsider, as well as BGR. Before we continue, a small disclaimer is in order. Project Scorpio AKA the most powerful console ever, did receive plenty of traction on this year’s E3. However, we decided to omit it from our list based on the fact that we already have a Microsoft console down there (and highly placed on the list, to boot). The reason we chose Xbox S over Scorpio is that Xbox S will be hitting the shelves in August this year, while the Scorpio is still at least a year off.

If you are interested in all kinds of tech gadgets don’t miss our article on most expected wearable devices in 2016, too!

Now, let’s see which products caught the most attention this year!