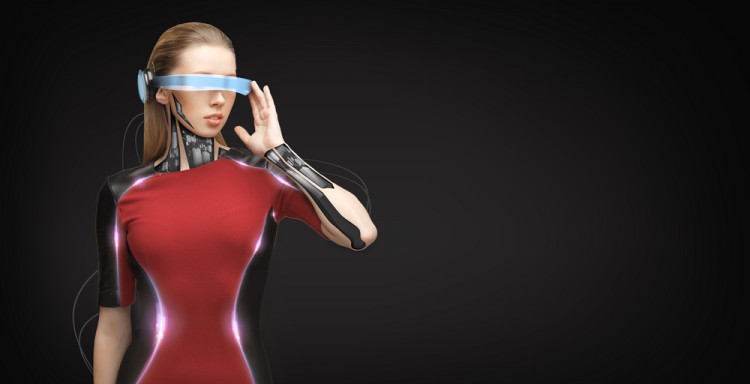 Last year, we all saw the rise of the Fitbit to wearable device stardom, the unknown sales figures of the Apple Watch, and the demise of the Google Glass. This year, based on early predictions and the sneak preview from the 10 Coolest things and best gadgets from CES 2016, we can expect to see more fitness trackers – made more style-savvy – and smart watches dominate the wearable gadget market. And while there has been a lot of buzz in the last few months about Virtual Reality headsets, 2016 is bound to be its big year with more games, movies, and even porn entering into the virtual reality arena.

Since the wearable devices segment is becoming more and more competitive, the companies have to find solutions to maintain their positions on the market by spending billions on R&D and trying to use cutting-edge technology in order to attract customers. Since most companies that produce wearable devices have grown and went public, we can see that in most cases, these devices still have room to catch on. Fitbit Inc (NYSE:FIT) went public last year and the stock has dropped by nearly 44% since the IPO, despite the strong first reactions. Apple Inc. (NASDAQ:AAPL)‘s sales of the Apple Watch are strong, but have not managed to outshine the company’s dependence on its key product – the iPhone. Garmin Ltd. (NASDAQ:GRMN)’s stock is also down by around 33% on the year. Therefore, 2016 might be a key year for the wearable devices industry and companies might have the last chance to gain the confidence of investors in the long run before the world immerses in the next financial crisis and wearable devices drop to the bottom of the shopping lists.

So, which gadgets made it to this list of most expected wearable devices in 2016? Read on to start the list!

Why Sirius, Twitter, GM, Qualcomm and Plantronics Are Dragging the Market Down...

Why These 5 Stocks Are Pulling the Market Down on Tuesday

Why These 5 Stocks Are Climbing Higher As The Market Sinks

Why These 5 Stocks Are Among Today’s Biggest Losers