What are the most adulterous countries in Africa?

It seems that adultery has always been present in human societies. Even from some of the first written resources ever preserved, we can see that adultery was a topic of huge importance. For instance, The Law ode of Hammurabi is one such example. The “eye for an eye” punishment is a very well-known one, and it explains how harsh, but righteous was the law. Anyway, there are many lines in the law concerning adultery and punishment for it, for both men and women, as the adultery was seen as a crime. And that is only one example, since, as the resources confirm, adultery was punished (although not always equally for men and women) in Roman and Ancient Greek civilizations. Also, it is needless to mention the attitudes of some of the biggest religions, Christianity, Islam or Judaism, towards adultery. 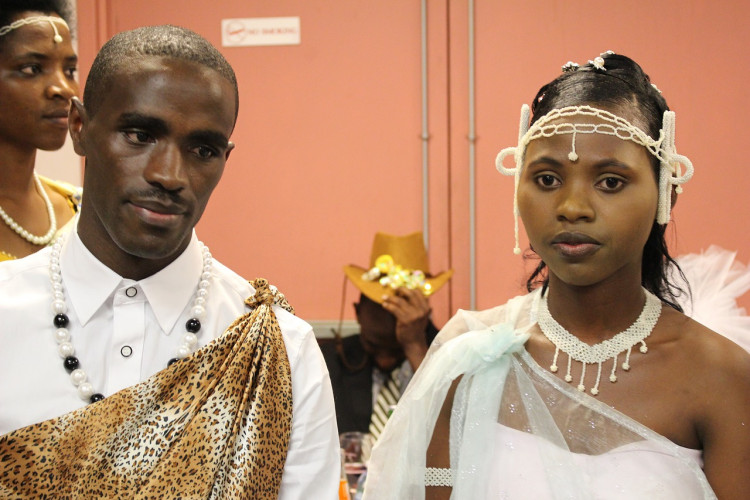 Even though adultery is seen as taboo and crime in almost any society we couldn’t help but wonder, are there still some cultures where adultery is acceptable? Well, it really seems that nowadays, the answer is no. Although people in some countries are less disturbed by it, there is still no real approval of adultery on a general level anywhere. Among many countries now, it seems that adultery in France is seen as least unacceptable. Around 47% of people in France think that adultery is unacceptable, compared to, say Palestine or Turkey where this figure is as high as 94%.

What is it about France then? It seems that French culture is among the most opened ones toward adultery, or at least, they expect it and tolerate the most. Similar could be said for some other European countries, like Sweden. Extramarital affairs in Sweden are also not viewed as bad. This certainly means that these two countries will not be on the list of the 10 Countries with Most Faithful Husbands.

But let’s get back to Africa. On the issue of how many people cheat around the world, it seems that African married men and women are very likely to cheat in a marriage. According to research, as much as 58% of African men and 51% of African women are adulterous. There are no official published surveys done, that is right, but by observing the indirect data, that is, for example, observing main reasons for divorces, it can be concluded that adultery is a huge issue in Africa. For example, in countries like Kenya, Uganda, and Tanzania, it seems that cheating is the main cause of divorces.

But the divorces could not be the only base for our research. So, in order to see which the most adulterous countries in Africa are, we needed some more straightforward data (which was actually not as straightforward as we hoped to find). However, we gathered the information from several resources which included The National, Nairobi News, Contador Harrison, Reuters, and Vanguard. The data is sparse, and, coming from different sources, does not show the same level of reliability. For example, there is often no adequate statistic given for both sexes, or no figures were given at all. So, we decided to take into account only those with more or less reliable data, or, research and statistic reports and opinions on them.

Finally, let’s have a look at some of the most adulterous countries in Africa.