If you’re ready to get married and start a family, you might want to know what are the 10 countries with most faithful husbands first.

Adultery is a common problem in our society and every woman’s nightmare. According to statistics, 30% to 60% percent of married people in the U.S. will commit adultery at some point. Of course, the numbers are not precise because people rarely admit they have cheated on their partners, but the sad reality is that a lot of people do it. When we take into consideration the fact that almost half of marriages end in divorce, it all becomes a little more clear. A devastating fact is that a lot of children are born as a product of an affair, and they are raised without knowing the truth. The husbands are also likely never to find out, and it’s a disturbing fact. 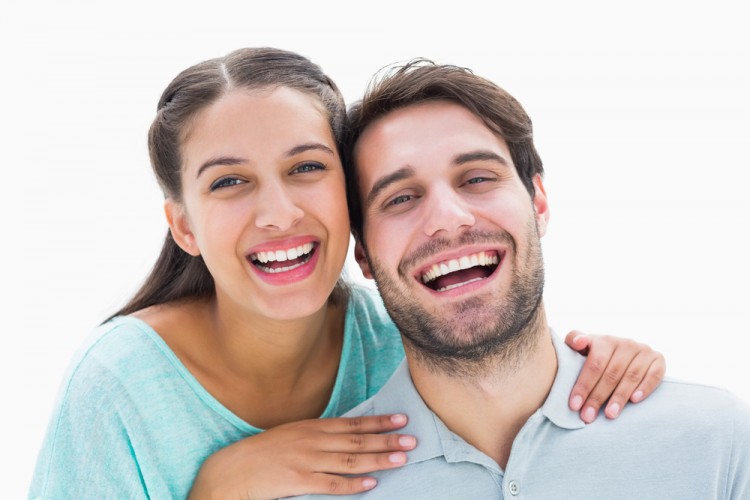 But why do people feel the need to cheat? There is a belief that younger people are more prone to cheating than those older than 30. It is easy to notice that younger generations have fewer inhibitions and therefore, they engage in activities without any deeper thoughts about the consequences. I can’t help, but wonder do people who cheat don’t think about how their actions affect their partners or do they simply don’t care? Either way, it is something I can’t possibly approve as cheating is really a cowardly act. But while I believe one should always be honest if there is a problem in the relationship, not all of us do. Some people find it easier to hide from all the issues and seek comfort in adulterous life.

But I am sure that not all people cheat out of spite or simply because they are careless. I guess sometimes there’s more to it than a simple physical act. Based on what I hear, some people cheat out of despair and loneliness while others cheat just to get back at their boyfriend or girlfriend. We all have friends who have cheated on their boyfriends or girlfriends, and I am sure that all of them think they have a good reason for it or at least find it to be a justified action because their partner hurt them too previously.

Whatever the reason may be, it is still a childish act and hardly a solution to any problem. The implications of it are much more grave than we realize. The fear of being cheated on is often the reason why people don’t want to commit to a serious relationship. Instead, they want to remain free while “free” actually often means “safe.” For them, it’s somehow easier to be distant and have casual relationships than getting hurt by their beloved one. After all, we are all different and judging is not cool.

But, as a woman, I can say that we are terrified of it. Most women are, and that’s why we argue about with our partners so often. Even if he is not cheating, we might think he is and then we will get suspicious which will ruin the mutual trust in the relationship and eventually lead to breaking up. It’s hard for us to relax and trust a person when everyone around us is having an affair. It’s becoming a casual thing, almost unworthy of a conversation. This makes it difficult to find love and have a stable marriage. But not all is lost, and speaking of love, if you’re optimistic about marriage, you should read our list of 10 best countries to find a husband as well.

We, women, sometimes tend to say that all men are cheaters which is definitely not true. Not all men cheat and neither do all women. It depends greatly on the way we were brought up and on our surroundings. Basically, if you’re friends with people who don’t think cheating is an immoral act, you’re more likely to start sharing their opinion, and that’s natural. All in all, it is a complex issue and not something we can ascribe to men or women only.

But this doesn’t mean that there aren’t any honest, faithful people out there. You should not let the statistics bring you down because there are a lot of good men and women in the world. The problem of adultery is what made us want to investigate it a little in order to determine where do faithful men live. Of course, I must emphasize that someone’s nationality doesn’t necessarily determine if they will cheat or not so. That depends on the person so we must take all the statistics regarding that with a pinch of salt. Nevertheless, we agree that it may be more than a simple coincidence and that’s why we wanted to do this research. What was interesting is the fact that the French appear in all articles about unfaithful husbands and wives, and while that may be just a stereotype, it’s still an assumption that many people believe in. We read some discussions and many articles on the topic on websites such as Marital Affair and The Australian. We also considered The Journal when making our list of countries with lowest infidelity, and we compiled a list ranking them from according to the data we found.

Now let’s jump on our list of countries with most faithful husbands.