Have you ever wondered what the 5 hardest language to learn are? With the world becoming more and more globalized, it’s no surprise that more and more people have a desire to learn a new language. It’s almost impossible nowadays to not know English if your company deals with foreign countries or if you want to travel. That right there is a good chunk of people on this earth! So which countries are giving language learners a hard time?

I think first we need to ask yourself, what is the first language of the person we are speaking about? Of course someone who is Chinese will have a far easier time learning Thai than an English speaker. Asian languages will have more commonality with each other than English. There are 5 of the easiest languages to learn for English speakers, which is great, but which are the hardest? If English is your first language, I’m sorry to say, you’re going to have one tough time learning these 5 languages, but you can do it! We have faith…Just start soon so you’re fluent before you are 60.

The main reason why this language is on this list is due to the fact that there is such a small number of people speaking it, the resources are very few and far between. The spelling seems to use nearly every letter in the alphabet and this creates mass confusion when trying to learn new words that contain 15 letters. Despite actually using our same letters (yay!) the spelling difficulty and dissimilarity to other languages is why this is a difficult language to learn. 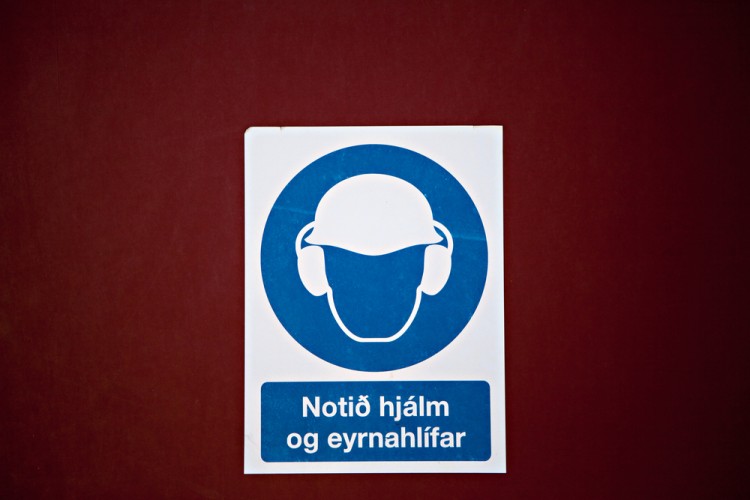