If you want to learn how to rock out and you’re looking to join a band, take a look at our list of 5 easiest instruments to play in a rock band.

The Rolling Stones, Nirvana, AC/DC (and way too many more to count) are just a few names I think of when I hear “rock band.” Rock music has stood the test of time in America. The greats are still just as great now as they were decades ago. I’ve always thought being in a rock band just looks so cool. Aside from the drugs and alcohol, it seems like something that would be a lot of fun, plus they usually have the most interesting and unique outfits. However, I don’t really know how to play any instruments (or sing for that matter) that could potentially land me in a band. I attempted to learn how to play the acoustic guitar at one point in my life and can strum a few chords and songs. I also played percussion instruments in my middle school’s band, but it obviously takes a lot more than my elementary-level skills to even think about joining a band. If you count the video game “Rock Band,” that’s the closest I’ll probably ever get in my life to being a “member of the band.” 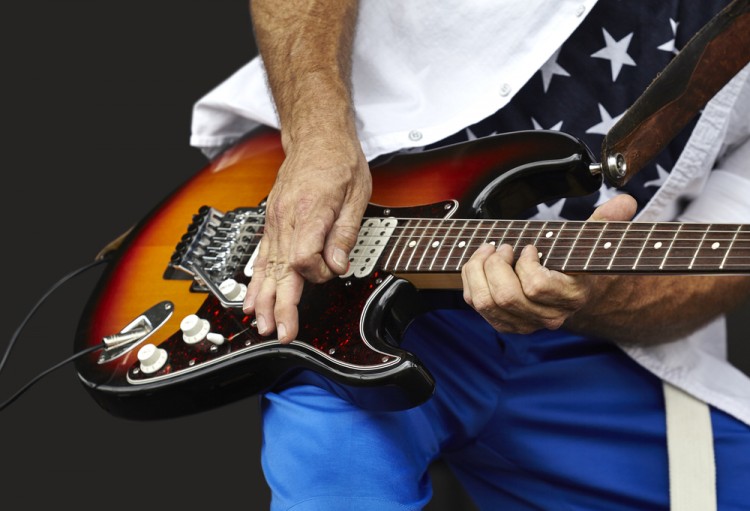 There are tons of different types of instruments that exist all over the world, ranging in levels of difficulty. That means there are many options to pick from if you’re looking to pick up a new hobby. However, there is usually a common set of instruments played in traditional rock bands, like the drums, guitar, keyboard and bass. But, if rock’s not your vibe, you may be interested in our list of 10 easiest instruments to learn how to play. Let’s be real, I probably should also stick with something simple, as any “rock” quality instruments never worked out for me before.

These days, it shouldn’t be too hard to pick up enough skills to learn a new musical instrument as the internet provides so many resources — many that are free. If you have the time and the money (a good instrument is not cheap) to learn or teach yourself how to play an instrument with hopes of joining the next big band, you’ve come to the right place.

Without out further ado let’s crowd surf our way onto a list of 5 easiest instruments to play in a rock band. 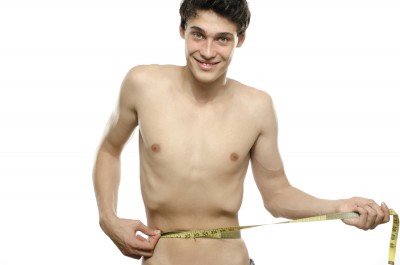 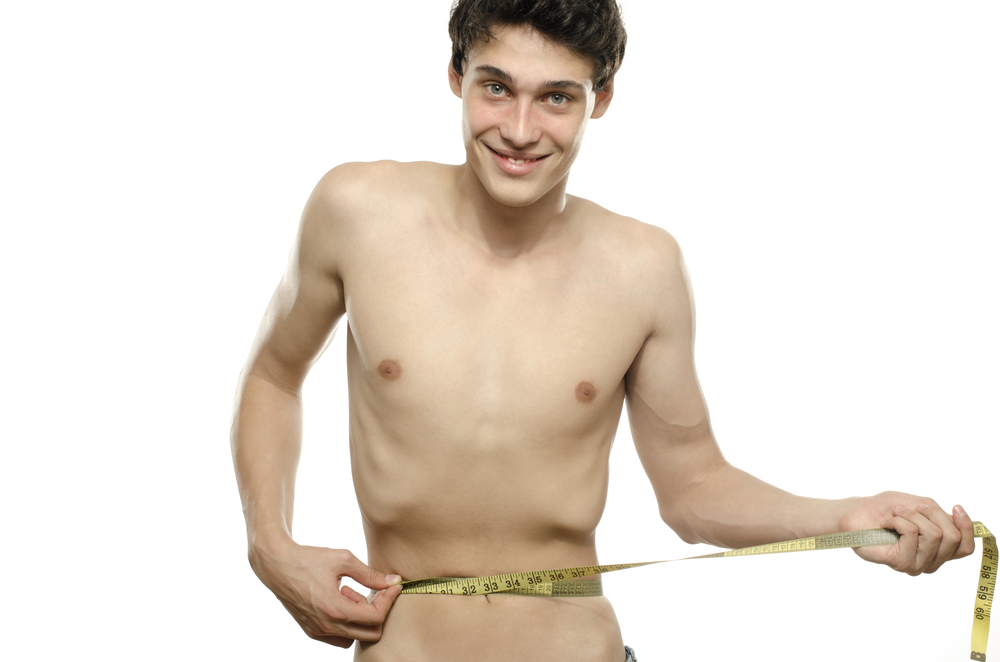