5 Countries That May Attack Israel

The last thing the Middle East needs right now is another major conflict, but that may not be enough from preventing these 5 countries that may attack Israel from starting it.

According to many experts, Israel has never been safer in its modern history since the start of Syrian Civil War and the rise of ISIS. For a while, it seemed that everyone forgot about them while being busy with turning Syria and Northern Iraq into a wasteland. Israelis sat behind their borders and observed the carnage, with occasional strikes against Hezbollah weapons convoys and any ISIS forces reckless enough to stray near its border. But, as history has shown us numerous times, things may change rapidly in the Middle East. With ISIS control of Iraq territory down to just 7% (from 40% in its heyday), according to Brig Gen Yahya Rasool, it is evident that the terrorist state is on its last legs. Once they are eliminating, the only thing preventing the region from reverting to business as usual, which often means taking pot shots at Israel, will be Syrian Civil War. Now in its seventh year and with no ending in sight, it has become a polygon for United States, Russia, and various other nations to flex their muscles. 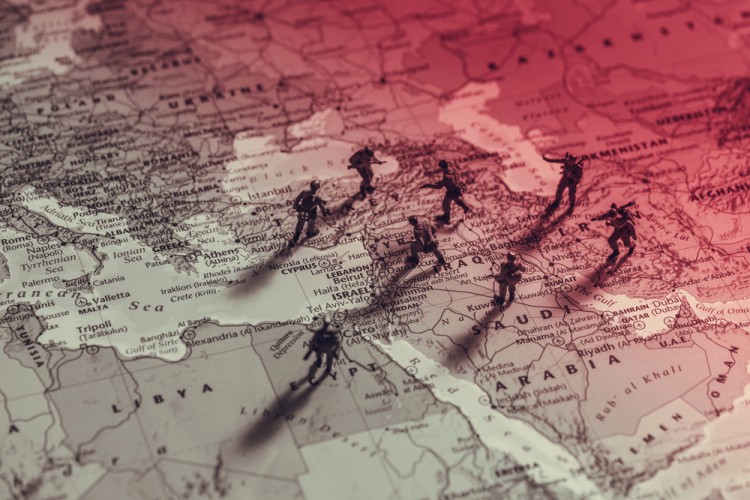 Despite the appearances, Israel hasn’t been exactly idle. In 2014, IDF replaced unit guarding the Golan Heights, switching 36th Armored Division with 210th Regional Bashan Division. The 36th is a regular division that has been stationed in Golan for the last 40 years, ever since Israel wrestled the control of this strategic position from the Syrians. Newly raised 210th Bashan is a reservist unit and its deployment signifies a major shift in how IDF plans to deal with any threats coming from Syrian territory. Bashan will respond to any immediate threat, while the 36th will be transformed from a border-defense unit into a regular front-line armored division, ready to strike against any country that may attack Israel.

In order to create our list, we took several things into consideration. While the actual chances of anyone attacking IDF, one of the Most Technologically Advanced Militaries in the World, are quite slim, one can never be certain of how things may turn out in the Middle East. The most important factor was military capability, reflecting the country’s ability to inflict damage on IDF. The other factor was political climate in a given country. Admittedly, things get a little murky here, since the politics of Middle East are susceptible to swift changes of lately. We did our best to select 5 countries that may attack Israel that have both the means and reason to go to war against IDF.