Despite what many people will say, mostly men, it’s generally known that women aren’t given the same shots when it comes to occupying leading positions at companies, which at the very least, was not the case for these 5 companies you didn’t know were run by women.

Regardless of the industry we’re talking about, or whether we’re discussing politics, gender discrimination is blooming all over the world. Women occupy fewer leading positions, get elected far less often (with women even losing to bigots who chastise them for not being married, as was the case in Moldova’s recent election), and get paid less than men occupying similar spots, and that’s a fact. That’s why we recently compiled a list of the 11 Best Paying Jobs for Women in America, to give our female readers or their supporters a chance to find industries that fully embrace them. 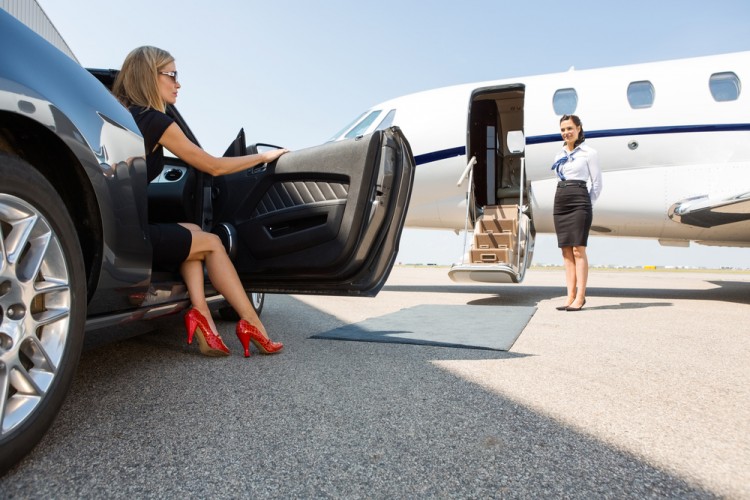 Other reports indicate that almost four in ten businesses in the G7 countries don’t have women in senior management positions, although at a global level the proportion of senior business roles held by women rose to 24% from 22% in 2015. Thankfully, things seem to be getting better when it comes to having more balanced gender distribution when it comes to the leading positions within companies.

To further shed light on the matter, we’ve decided to take a look at 5 of the aforementioned companies you didn’t know were run by women, and see how they’ve fared under a woman’s touch.