You have probably seen Titanic-inspired headphone jack memes on social media highlighting the sad fate of the universal 3.5 mm headphone jack. First, it was the death of removable batteries, and now it is the death of the headphone jack. U.S based manufacturer Apple Inc initiated this new trend. Apple Inc (NASDAQ:AAPL) and many other companies, including Samsung, have also gone down the same route despite making fun of it at first.

The fact that many flagship smartphones no longer include a headphone jack is a huge blow, especially to music lovers and those that consume content heavily on their handsets. It is because it brings about some inconveniences that come with forcing people to use the USB type C for their wired audio connection. For example, you cannot charge and listen to music using your earphones at the same time unless you use wireless earphones.

Unfortunately, wireless earphones have limited battery capacity, so they have to be charged regularly, and good-quality ones are also very expensive. Fortunately, there are still phones that still maintain the headphone jack, thus our list which includes the best phones for headphones in 2019.

Insider Monkey follows corporate insiders and hedge funds to identify profitable investment ideas in advance. In addition to following the biggest hedge funds for investment ideas, we also share stock pitches from conferences, investor letters and other sources like this one where the fund manager is talking about two under the radar 1000% return potential stocks: first one in internet infrastructure and the second in the heart of advertising market. You can download a free issue of our monthly newsletter here to see one of our current recommendations that’s already up 90% over the last 12 months, but still, have a ton of upside potential left. Alternatively, you can see the latest list of the 5 stocks hedge funds are buying like crazy.

We also compile lists like easiest instruments to learn for a child and the 20 best investing books of all time- Warren Buffett edition. The lists broaden our horizons and identify emerging trends in advance.

We compiled the list of the best smartphones with headphone jacks by first selecting criteria for the candidates. We obviously had to prioritize the latest releases that have headphone jacks, which means that any phone without a headphone jack was off the list. Second, we considered the components and performance of these handsets by evaluating their chipsets, the RAM, internal storage camera performance and even their battery capacity. This criteria made it possible for us to narrow down the list. Fortunately, the phones that managed to make it to the list are those that were released this year. This is because companies keep competing against each other and so every year the phones end up being more powerful and feature-packed compared to those released in the previous year. We also focused on making sure that the list was as accurate as possible, so we crosschecked with other similar lists published not so long ago. They were published on Wired.com and notebookcheck.net. We also went a step further to make sure that our list was well updated by checking newer releases that have the headphone jack and we crosschecked the release dates as well as the features through gmsarena. Which are the most affordable mid-range smartphones with headphone jacks? This is one of the other questions related to headphone jacks that we encountered during our search. You will be happy to know that some of the best budget phone out there are on this list, and also the cherry on top is that one of the best gaming phones of 2019 tops the list.

Xiaomi has taken the smartphone market by storm this year with its robust offering, and leading the Chinese company’s charge is the Xiaomi Mi 9T and the Mi 9T Pro. This phone has earned global recognition as the best flagship killer because it offers some features available in high-end phones, but it manages to do so at budget-phone prices between $300 and $380.

Despite the humble price range, the Mi 9T Pro version comes with a Qualcomm Snapdragon 855 processor, 6 GB or 8 GB of RAM, and 128 GB of internal storage. It also comes with an AMOLED screen and of course, the 3.5 MM headphone jack. It, however, lacks some features found in the latest flagship smartphones, such as wireless charging and an IP rating. Yet, it can be forgiven since it is still a budget handset, and those features would have increased the price anyway. 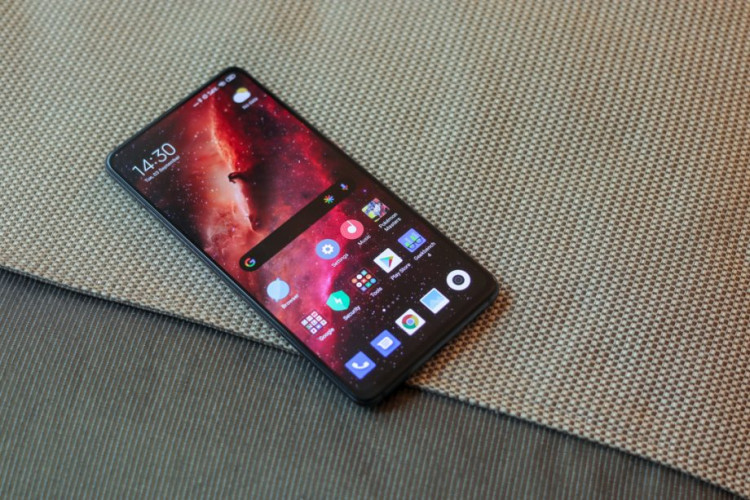