It is easy to see why one would still want smartphones with removable batteries in this day and age. You can easily carry a charged backup battery, which you can use when the main one gets depleted. However, manufacturers have been offering phones with big battery capacity to reduce the need for regular charging.

So what does it actually take to make it into the list of the top 5 smartphones with removable batteries? Well for starters there is a long list of devices that are made with removable batteries. However, we are only after the best ones, which means that we have to also focus on their spec list. The more recent the smartphones, the more likely they are to have superior features than those released in previous years. This is why we had a particular focus on the latest releases.

We also consulted similar lists published on Android Authority and joyofandroid.com but then we also improved on our list by looking up devices that may have been released after the two publications. We also used the popular GSM Arena website to crosscheck devices based on their year of release and also their features. We were on the lookout for the highest specs that we could get in the smartphones with removable batteries and so our focus was also on things like the RAM, processor, camera and storage. The higher the specs, the higher the device ranked.

Insider Monkey follows corporate insiders and hedge funds to identify profitable investment ideas in advance. In addition to following the biggest hedge funds for investment ideas, we also share stock pitches from conferences, investor letters and other sources. Our latest short recommendation lost 50% of its value within a week of our recommendation. You can download a free issue of our monthly newsletter here to see one of our current long recommendations that’s already up 90% over the last 12 months, but still, have a ton of upside potential left. Alternatively, you can see the latest list of the 5 stocks hedge funds are buying like crazy.

Technically this phone is not a 2019 phone because it will be released in January 2020, which is very soon. However, it joins this list because it is one of the upcoming phones with a removable battery, which means it will have updated features such as the other smartphones on this list. For example, it is expected to have a removable battery, a Mediatek MT6739 quad-core processor, 2 GB of RAM, and 32 GB of internal storage. It will also come with a headphone jack, which is an excellent news for purists, and it will also have an expandable storage of up to 256 GB. 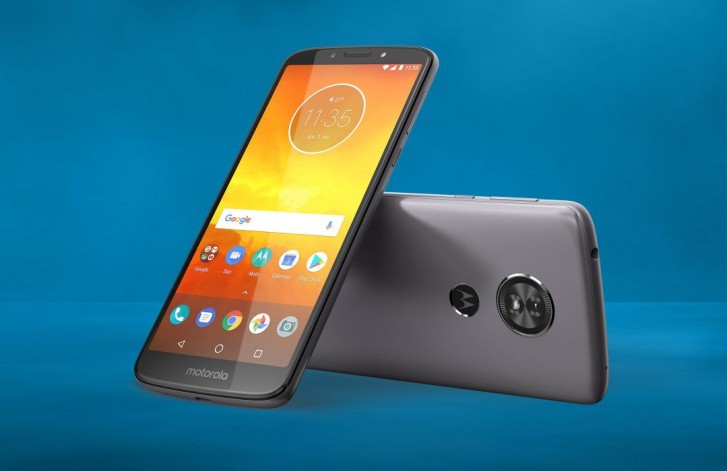