If you have some free time on your hands and a Hulu subscription, then don’t miss our picks for the 37 best documentaries on Hulu right now.

Their offering for streaming services is getting richer with passing each year. Streaming services for multimedia content are not the future anymore, they are the present. How many of you could picture yourself putting your pants on and having to go and rent a movie? Ok, I get it, there are still people who like to go to the store and buy a DVD so they can put it in their collection, and that is fine, but the percentage of those collectors is getting smaller.

Those who embraced the future, both the customers and the companies, are now enjoying this time of modern convenience. Those who didn’t, like Blockbuster, no longer exist. Blockbuster even had a chance to buy Netflix but passed on the offer. For some reason, they thought people would rather go to a store and spend $5 to rent one movie than to have nearly limitless movies and TV shows at their fingertips at all times for a mere $10/month. Go figure. 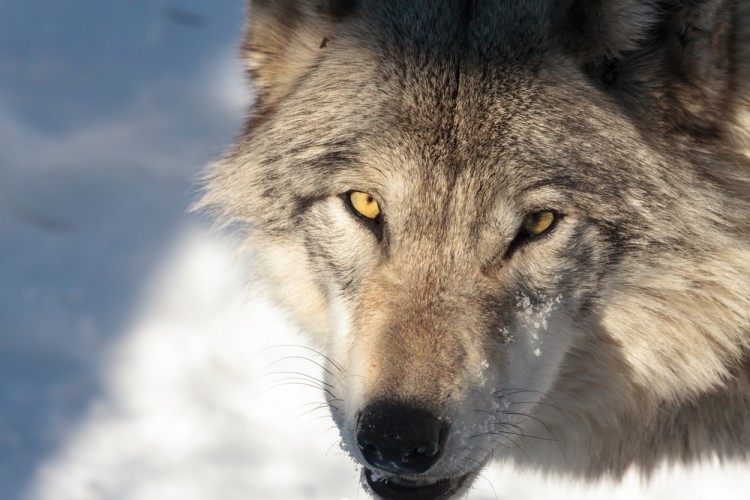 The king of streaming and video on demand is without a doubt Netflix, Inc. (NASDAQ:NFLX). But the contenders like Amazon.com, Inc. (NASDAQ:AMZN) and Hulu don’t intend to toss in the towel just yet. The latter one has some big name companies as founders: Walt Disney Co (NYSE:DIS), Comcast Corporation (NASDAQ:CMCSA), and Twenty-First Century Fox Inc (NASDAQ:FOX), while Time Warner Inc (NYSE:TWX) also has an ownership stake in the company now. It was a good story at the beginning, with lots of free content. You could watch numerous TV shows and movies for free; you only needed to put up with the commercials, which is nothing new. Those who wanted to access even more content and didn’t want to be interrupted could grab a Hulu Plus subscription, a paid subscription that unlocked additional content and features. Now, the free part is gone. Hulu currently offers two subscription plans, one with commercials and the other without any interruptions.

In my opinion, this fight for streaming supremacy will be won by those who have the best original content and not by those who are the cheapest. And this is why both Amazon and Hulu have a long way to go before they can challenge Netflix. Amazon has challenged Netflix in the documentary domain, having an enormous list of documentaries available for their Amazon Prime subscribers. If you are one of them, you can check out our list of the 35 Best Documentaries on Amazon Prime.