The US is said to to be a capitalist’s dream where anyone can succeed, even though it’s likely that this is a statement only believed by the top 10%. After all, when you live through a pandemic and a months long lockdown which sees nearly 40 million people file for unemployment, while the billionaires actually earn over $600 billion more, you can guess where the system is skewed and the people it favors. If you’re an average Joe attempting to make a decent, honest living, chances are you won’t be a part of the capitalist dream.

No matter who you are or what kind of dreams and aspirations you have and what kind of background you come from, there are some basic necessities you require. Water, food, clothing and shelter are just some of these necessities, without which immediate survival is in peril. And there was a time when the basic necessities at the very least were affordable, even for those working minimum wage and without a decent education. Now, even if you’ve got a college degree and are saddled with student loans worth tens of thousands of dollars if not hundreds of thousands of dollars, you may still end up homeless. In fact, many homeless people in the US aren’t jobless as you might assume, they have jobs but they still cannot pay rent, let alone consider buying a home. And if you look at the 25 most expensive cities in the US to buy a house, you’ll see that in some of the higher end, more affluent cities, the median cost of a house can exceed $1 million. You have to be a millionaire just to buy a house in the median range. We’ll wait as you come to terms with that saddening fact. 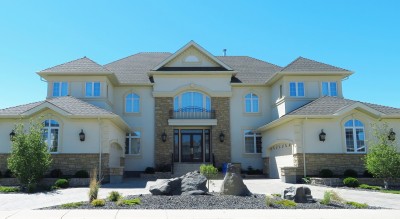 Since the costs of houses are so high and many people prefer not to have a mortgage hanging over their heads, these people head to renting a house. According to PEW, around 43 million households were renting their homes in 2016. This number has increased steadily in the last 11 years, ever since the Great Recession burst the housing bubble, and led to foreclosures of homes when the tenants were unable to pay mortgage. The irony was, even as homelessness increased, so did the number of vacant properties. Now most people do not immediately buy a house when they first leave their parent’s home to study or look for a job. They first rent a house, and then slowly accumulate savings which they use to purchase a house. However, the rate of this transition from renting to purchasing has also decreased ever since the recession in 2009. The effect of this is that more people are now renting, thereby increasing demand for rented homes, thereby increasing the rent amount as well, which is now veering into the unaffordable territory. This is why rent burden rates are increasing.

So what exactly does rent burden mean? It means that more than 30% of your pre tax income goes into your rent. When such a large proportion of your income is going towards just rent, that leaves little for other basic necessities and savings, while luxuries are often completely out of the equation. This also leads to families under a high rent burden having to rely more on social services and a higher chance of defaulting on rents and eviction rates. After all, when you don’t have any savings and are living paycheck to paycheck, just one missed check can result in your world turning upside down. To put this into numbers, just 19% of all renters were rent burdened back in 2001. This rate had increased to 38% in 2015. In 14 years, the rate doubled, which is a damning statistic if there ever was one.

An important thing to remember is that all the data here is pre-pandemic. Due to the aforementioned significant increase in unemployment during the Covid 19 pandemic, millions of people were unable to pay rent and were at risk of being evicted. The US government has taken steps to manage this, including forbidding eviction of tenants who meet certain requirements at least until the end of this year. This is likely to extend further as the pandemic shows no signs of going away. But the moment this moratorium is going to be lifted, we are likely to see a large number of evictions.

Even outside of the pandemic, the government does take some steps to ensure that people aren’t overcharged, including rent controlling some properties, where only the government can increase prices and tenants can’t be forced out. However, owners of such properties, such as the son in law of Donald Trump Jared Kushner, simply make life a living hell for these residents, such as abysmal conditions, construction going on at all hours to ensure that there is no peace and even the flush doesn’t operate.

To determine our rankings we headed on over to the Office of Official Policy and Research, which had the latest data for fair market rents at a detailed level. We ranked them according to the fair market rent of each city, and our results were quite astonishing. In some of the cheapest cities to rent a house in, less than a $1,000 suffice for monthly rentals. In the more expensive cities, even $4,000 is not enough. We have focused our rankings on cities with a population greater than 200,000 people. So let’s take a look at the cities where being homeless is more practical than renting a house, starting with number 30:

Even though as recently as a couple of years ago, rent in Anchorage decreased due to higher vacancies (hitting a 10 year high) and property owners were even giving concessions for renters to renew their lease or avail new ones, Anchorage still remains on of the most expensive cities to rent a house in. 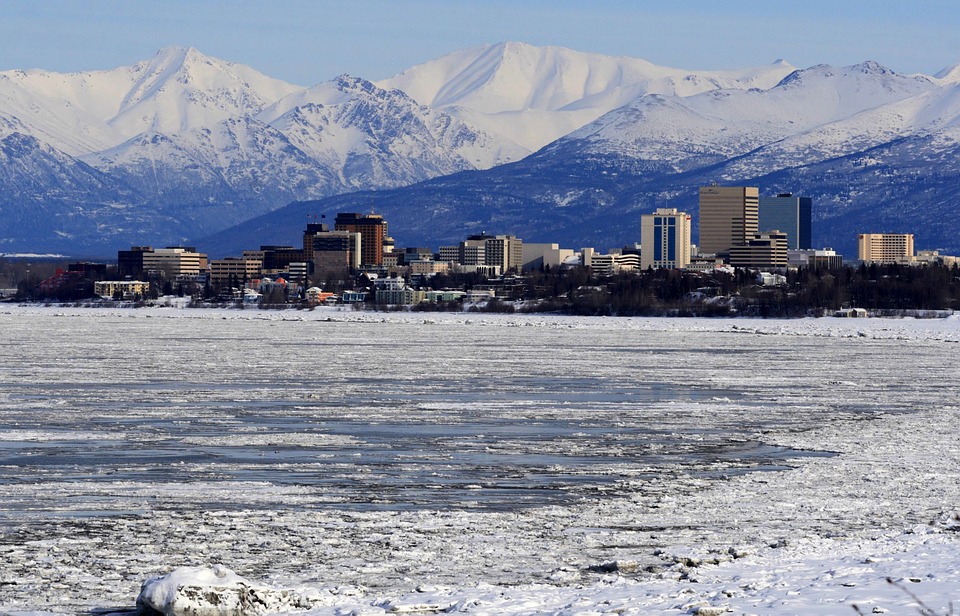