Religion is one of the hottest topics right now, and also one of the controversial, which it always has been. Having a proper conversion, discussion or argument devoid of emotion on this topic is unlikely because without emotions, there is no religion.

Many people, especially fundamentalists, believe that there is nothing without religion. That whatever they have, whoever they have is only due to the specific religion they follow, and hence, wear their religion on their sleeve. And it’s because of this obsession with religion that it has always been a very controversial topic to discuss, while criticizing it can actually be a danger to your life. Making fun of it can get you killed in many countries, especially Muslim countries, where there is no separation of religion and state, and criticizing religion can see you get a death penalty. Even in other countries, which are secular, criticizing or making fun of religion can be dangerous, as proven by the Charlie Hebdo attacks, when cartoonists drew the Prophet Muhammad and got killed for their efforts. Did they need to do it, when it wasn’t even funny and they knew would only hurt the sentiments of Muslims? No, they didn’t. Did they deserve to die for drawing a picture? Of course not!

Despite what I’ve written so far, religion is perhaps not as strong as it once was. Information across the world is at the tip of our fingers and we are no longer forced to believe what our forefathers have said. We are allowed to make our own decision, differentiate between right and wrong. This is one of the reasons why many people may believe in a God, but don’t follow religion as closely. It is also why agnosticism and atheism is on the rise. This is especially true for Europe, where atheism is high in many countries, and the majority of the people don’t follow any religion. In Asia, China and Russia have the highest number of atheists.

While the US was the first government in the world to have no religious affiliation with the state, many states had their own religious affiliations in the early 1800s. In the US, while atheism and agnosticism has been increasing even as the strength of religion declines, the changes are still slight. The US is still very much a religious country over all, with around 70% being Christians. Of course, it varies from state to state and city to city. While some are very conservative and religious, others are quite liberal and leaning towards the left. Accurate numbers are hard to obtain since the US Census does not ask people for their religions (again lending credence to how controversial this topic can be), but the general opinion and other surveys show that more and more people are now no longer affiliated with a religion. Go back just one generation to the Boomer generation and there, you will hardly find anyone who opposes religion in any way or form.  In 1963, 90% of US adults identified as Christian and only 2% said they were not affiliated with a religion. Now, that percentage has gone up to 18.2%, a significant jump even though many people are still not open about their beliefs, fearing repercussions. After all, a nationwide poll in 2006 by the University of Minnesota showed that atheists were trusted less than Muslims, immigrants and other minorities as well. In New York in 2001, a study showed that no religious identification actually had the highest increase in both percentage terms and absolute terms. Young people are much more likely to not believe in religion and a third of all people from 18-29 are thought to be irreligious.

To determine our list of least religious cities in the US, sources were hard to come by. Like I said, the Census does not take this information and most polls are quiet old. If you do a quick search, you will most likely be referred to a 7 year old Gallup poll, while a lot can change in 7 years. Hence, we headed on over a report by the Public Religion Research Institute, which conducts surveys and reports on various topics, including of course religion. We were able to gain the latest information on religious cities or lack thereof based on the percentage of people who were unaffiliated with any religion. So let’s take a look at the cities, where not believing in religion won’t get you judged to infinity and beyond:

You might be surprised that a city in a state like Utah has so many religiously unaffiliated people, but while Salt Lake City may be dominated by Mormons, there are many who frankly don’t care either way. 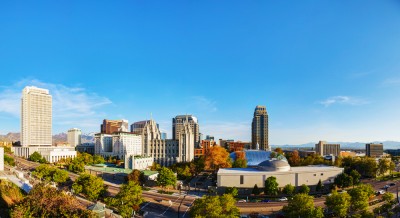 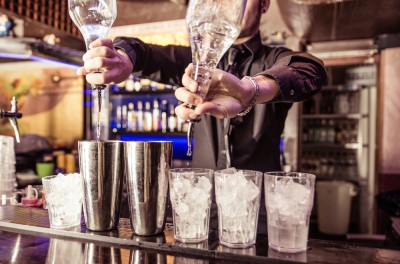 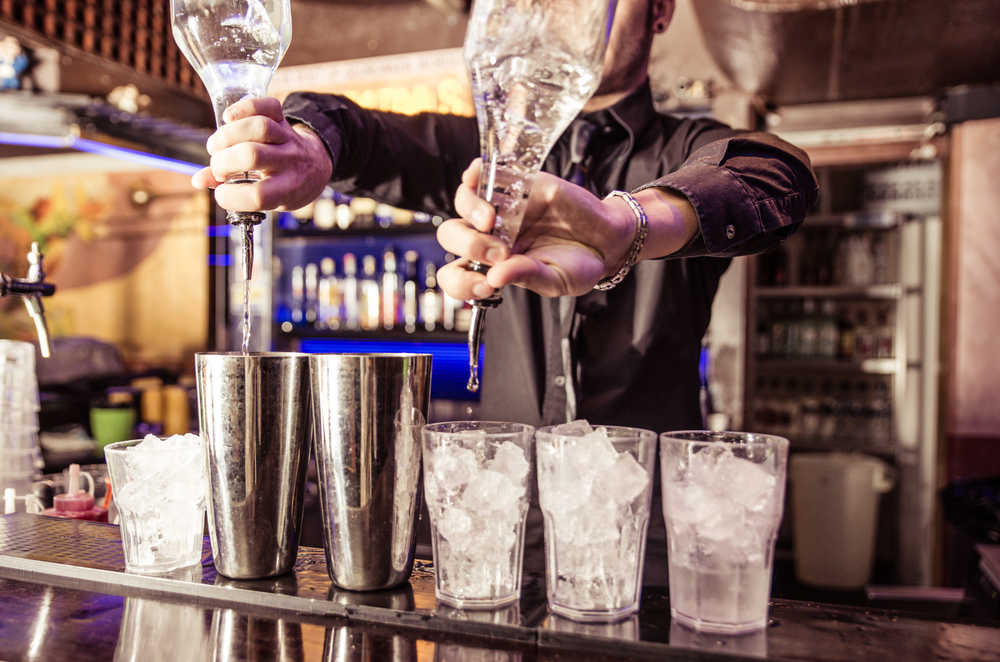