We are living in times where increasing population worldwide and massive increase in transport related emissions have resulted in constantly declining air quality. Even then according to the 2019 World Air Quality Report by IQAir, the United States has managed to reduce overall emissions of air pollutants over the last few decades. Air pollution also depends on several criteria, and not just carbon emissions as popularly believed. Carbon emissions from transportation and economic activities are definitely a concern but there are other pollutants present in the air that might be much more detrimental to residents’ health.

The United States Environmental Protection Agency (EPA) specified AQI (Air Quality Index) is the best standard to measure the level of pollutants in the air. AQI  consists of pollutants like Ground level ozone, Carbon monoxide, Sulfur dioxide, Nitrogen dioxide  and airborne particles. Higher AQI figures implies greater levels of air pollution while anything over 200 AQI is considered to be hazardous to health  as per  EPA.

However, the main concerns are particulate matter in the air including dust, soot, smoke and liquid particles or aerosols. Particulate matter can be of the PM 10 type, which are inhalable particles 10 micrometers or less in diameter, can be a cause of irritations and health implications and are majorly released from activities on construction sites, or mining. However, it is the finer particles (fine dust) of 2.5 micrometers or lesser or PM 2.5 that causes major health concerns to citizens and reduces visibility when in high concentration in the air. 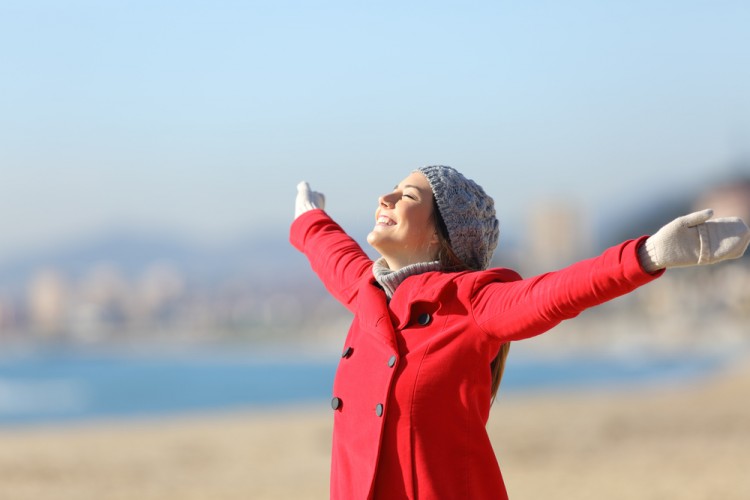 WHO determines that a prolonged exposure to PM2.5 can  increase long-term risk of cardiopulmonary mortality by 6–13% per 10 µg/m3 of PM2.5 (8–10). Also, a study conducted in Europe – The Improving Knowledge and Communication for Decision-making on Air Pollution and Health (Aphekom) project- studies the impact on average life expectancy if PM 2.5 in polluted cities is reduced to WHO recommended levels. Among the 25 participating European countries, it was observed that they averaged at 10µg/m3 and residents could live 20 months longer on an average if PM 2.5 levels were perfect.

It has been observed that 40% of the US population is under threat of premature death and disease risks due to the present air quality levels as per American Lung Association, 2018.

So clearly, good air quality is not only linked to a good quality life, but also a longer life! So, if you want to live longer, you should be considering moving out of the 30 most polluted cities in the US and move to one of top 10 cities that are featured in this article.

We have based our research on the Air Quality Trends Data  that track different air pollutants that affect individual cities and have ranked cities according to the lowest levels of PM 2.5 level measured in Wtd AM (µg/m3) for each of these cities, that have a population of 200,000 or more in MSA level.

That being said, North America still has one of the cleanest air in the world, with one of the lowest PM 2.5 levels. Over 80% of the cities have successfully met the WHO targets for PM 2.5. This does imply that 20% of the cities are lagging behind the set targets, however, some cities have clearly been doing a better job than others. The United States also has some of the best air monitoring networks, resulting in gradual improvements in air quality even with increasing population and overall energy consumption.

Of course, the recent improvements in air quality can be attributed to the unexpected Covid-19 crisis. The decreased energy consumption and emission levels have certainly spelt a respite for the quality of air around the world. But, as we get into the phase of economic rebuilding, emissions wise we are back to square one! Plus, the recent wildfires and climatic factors have resulted in deteriorated air quality in several places.

So are you considering moving for a longer and better life? Here are the 30 Cities With Best Air Quality in the U.S.

Apart from a month of bad air days and elevated ozone pollution days, Atlantic City-Hammonton region gets a good score on its minimal level of particulate pollution. 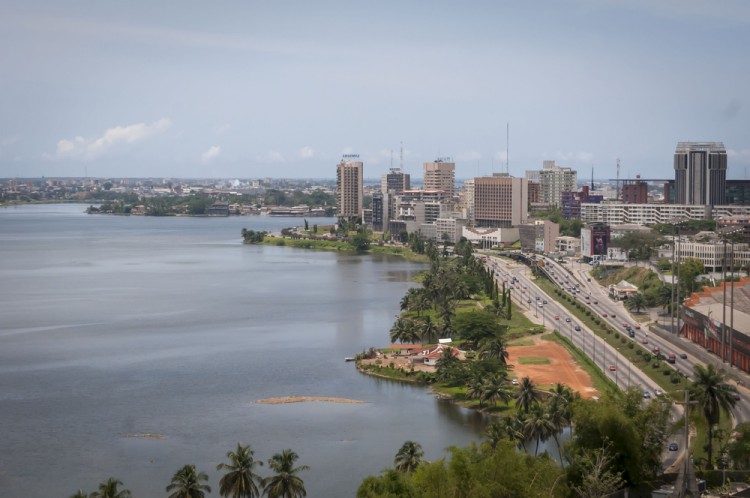