In this article we are going to list the 25 tallest rollercoasters in the world. Click to skip ahead and jump to the 10 tallest rollercoasters in the world. Almost everyone, adult or child, loves to go to a good amusement park. A perfect vacation day with a good balance of food and fun. What’s not to love? Of course there might be people who try to stay away from the hustle and bustle of large crowds that most amusement parks guarantee, but for these poor souls, many amusement parks provide in house museums so it’s fun for the whole family! So, any way you see it, or we force you to see it, you cannot go wrong with dedicating a rendezvous to an amusement park.

These houses of fun and adventure provide a complete package to anyone looking for a day or even a week of adventure, especially tourists. People from around the world make sure to add famous amusement parks to their list of stops when travelling. Ever since Walt Disney world opened its doors, amusement parks have become one of the best tourist attraction spots. The NY Times reported in 1991 that Disney world (NYSE:DIS) was the number fourth top tourist destination with 28.5 million visitors annually, with France, the United States and Spain taking the first three spots, respectively. If you add the total visitors to California and Tokyo’s Disneyland, the number reaches a whopping 53.4 million a year. 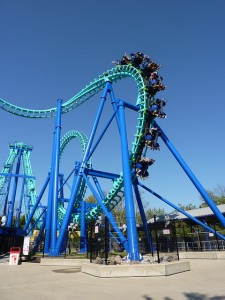 According to The Role of Theme Parks in Tourism by Lou-Hon Sun and Muzaffer Uysal, amusement parks came into existence during the 1800s in England and shortly afterwards, to the United States. One of the earliest amusement parks in the United States was Coney Island in 1895. Though half a century later, amusement parks started losing public attention. There were financial difficulties which led to disrepair and the overall public image dropped. Half a decade later, in 1955, Walt Disney unveiled Disney land in Anaheim, California which took the amusement park industry by storm and revitalized its image. The winning attribute of the park was its use of entertainment for all ages. It was a pioneer for amusement parks with multi-theme concept. Disneyland’s sales grew from being $1.46 billion in 1984 to $4.59 billion in half a decade while its market value increased 700 percent from $2 billion in 1984 to $16 billion in 1988. In 1992, Disney’s fiscal revenue amounted to $7.5 billion which was up 23 percent from the preceding year.  Of course, some of Disney’s revenue, a large percentage in fact, is attributable to its film studios and you might want to consider the 11 most successful Disney movies ever. The success encouraged a new wave of amusement parks to be built throughout the country. Some of the other famous amusement parks in the USA include Universal Orlando (NYSE: UVV) and Hershey park Pennsylvania (NYSE: HSY).

One of the biggest attractions at amusement parks are rollercoasters. A marvel of engineering, these magnificent contraptions enable men to feel like birds. Riders get to experience soaring through the sky without sprouting wings. While certainly one of the more riskier ride options at parks, they exhibit one of the longest ques of thrill seekers. From a very young age, kids generally like to be swung around in their parent’s arms. Whether it is being bounced on your grandpas’ knee or flying like an aero plane by your father, it is a favorite way to calm a kid down. According to an article in the Washington Post, “Ever wonder why people like roller coasters?” the thrill of the ride rests in its mechanics. During the ride, the body of the passenger is pushed, twisted, pulled, turned and left weightless for some time. This is possible as the coaster generates forces which interact with gravity. The roller coasters have several twists and turns and loops with peaks and valleys which add more thrill to the ride. It gathers its maximum potential energy when it reaches its first hill. The rest of the ride is basically gravity pulling you down which induces the feeling of falling through space. The rest of the hills are smaller as compared to the first to not exceed the gathered momentum to get over the next hills. As the ride starts to go down, the potential energy is converted into kinetic energy. The twists and turns cause the body to be pushed or pulled against the seat which causes the sensations of thrill or excitement which attracts people to the ride in the first place.

As these contraptions are relatively safer than some other extreme sports, they are the perfect option for the more careful risktaker, or those seeking an adrenaline rush. As one of the most sought-after rides in the amusement park industry, roller coasters have entered a number of competitions to stand out against each other. One of the competing factors is the size of the ride. Here we have compiled a list of 25 of the world’s tallest roller coasters with the help of Coasterpedia and Vacationidea.com, starting with number 25:

Standing at the number 25, Superman el Ultimo Escape is one of the tallest rollercoasters in the world. At 219 feet, this gigantic contraption towers above many of its peers. It is a steel roller coaster located in New Mexico’s Six Flags Amusement Park (NYSE: SIX). The ride was originally supposed to be inaugurated in 2002 but due to a dispute between the Mexican Government and Six Flags, construction was halted. It eventually resumed and the ride was opened to the public in 2004. The ride has a drop of 205 ft with a speed of 74.6 mph. 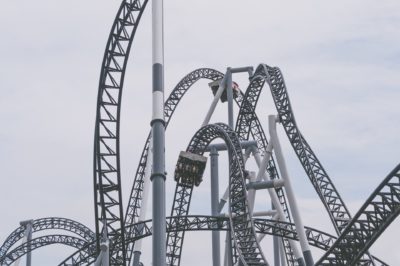 Want to Buy Alteryx (AYX) Stock? Here’s What You Need to Know 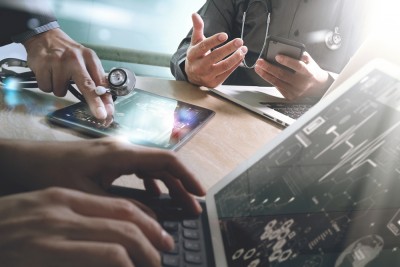 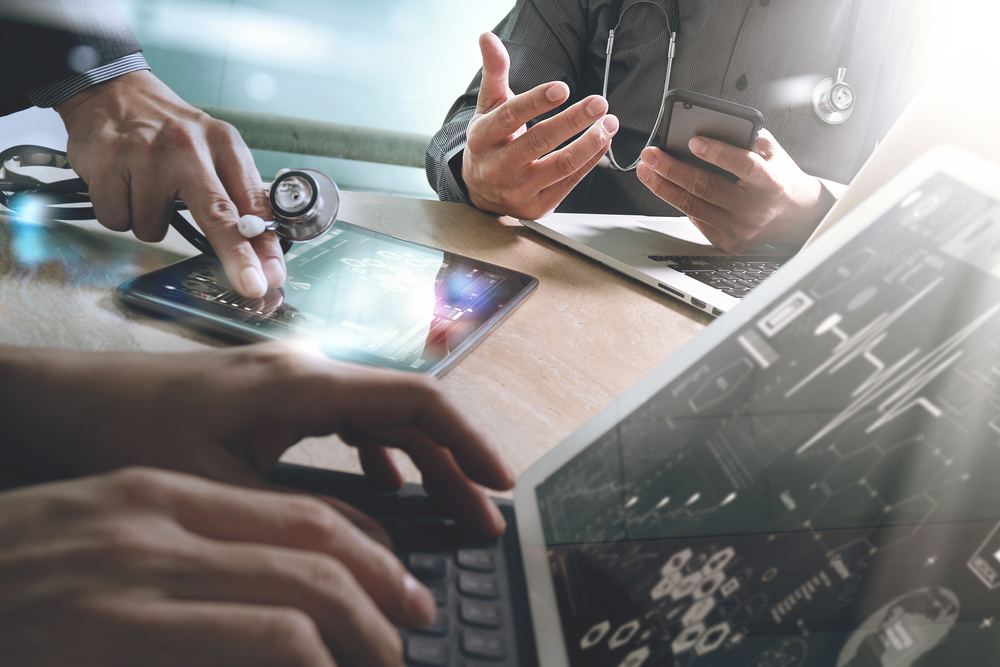 Want to Buy Veeva Systems (VEEV) Stock? Here’s What You Need to Know 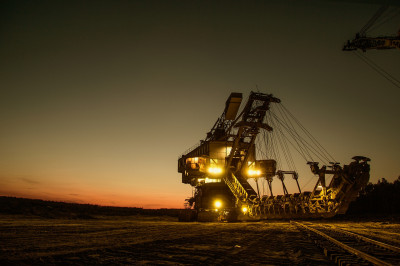 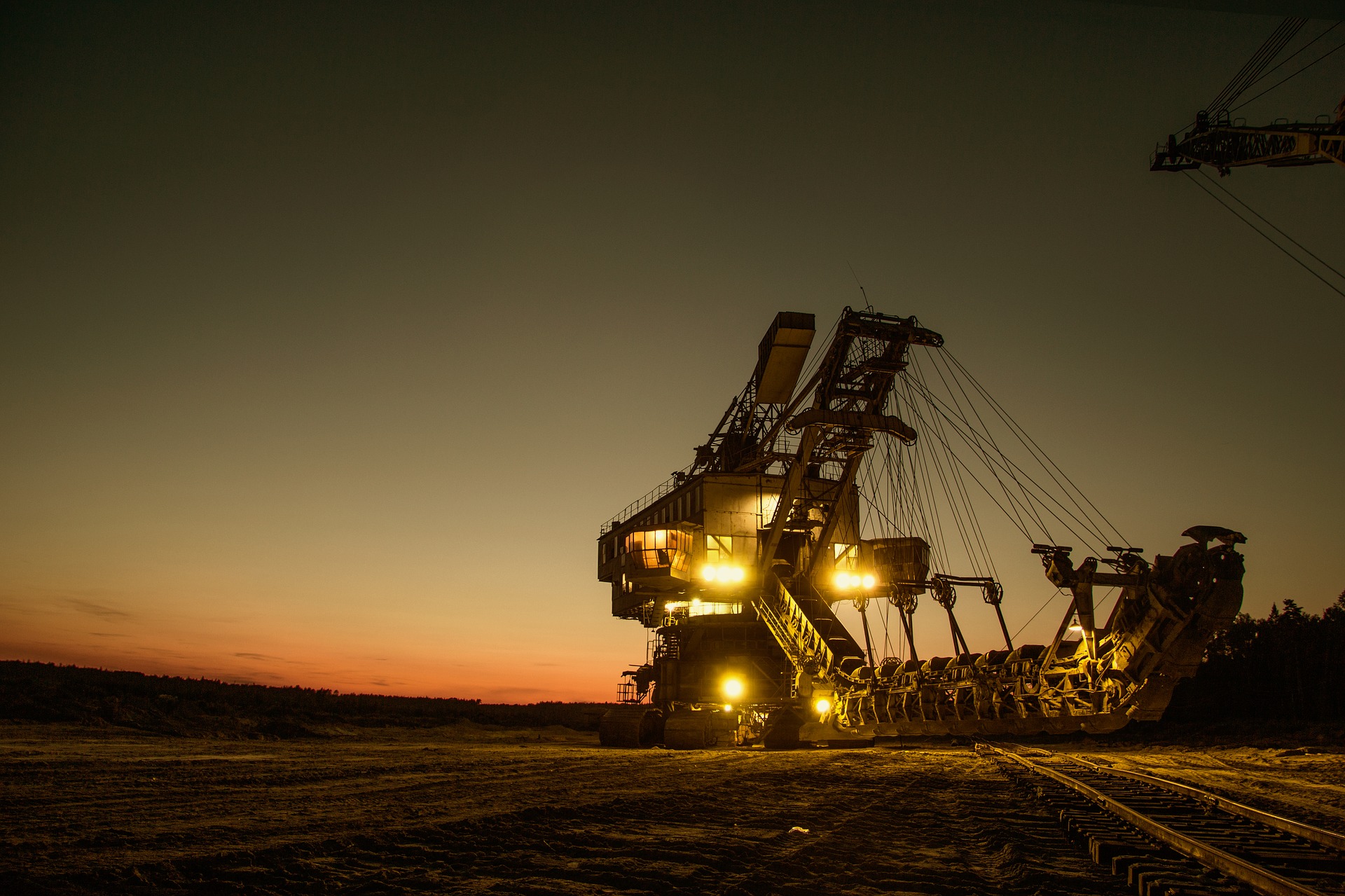 15 Biggest Mining Companies In The World
Monthly Newsletter Strategy
Download a free copy of our newsletter and see the details inside!
Hedge Fund Resource Center
Lists