Wealth isn’t really evenly distributed, which means there are a lot of places that don’t have much income, like the poorest cities in America in 2017.

I’m fortunate enough to have a job in a city that has a fairly decent annual median salary. While New York has a higher salary than other places, the cost of living is still relatively high, which is something to factor in when you’re thinking about money, but there’s still a great chance that a salaried position will ensure you’re able to be relatively comfortable. When you live somewhere that doesn’t have a lot going on and, in general, pays less, you’re likely to not have as much opportunity. 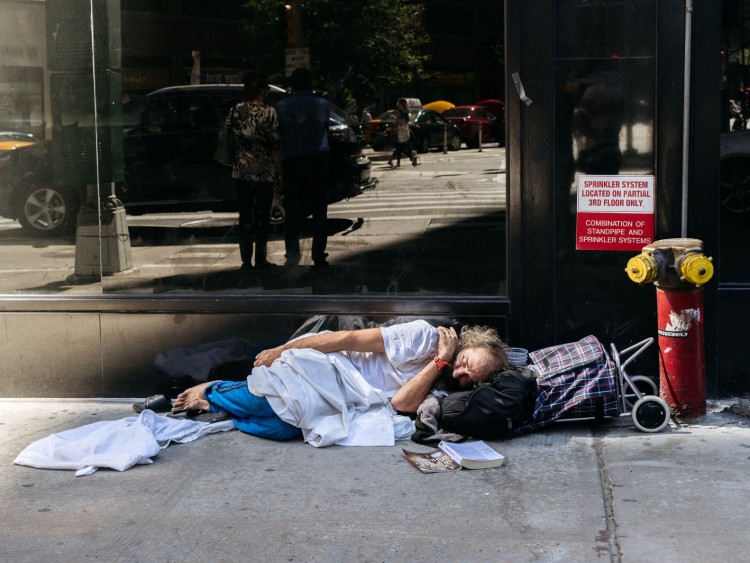 Most of these cities are smaller and, therefore, have less industry, so it, unfortunately, makes sense that these places don’t offer high salaries. I’d assume that the cost of living in these places is also pretty low. If you’re interested in learning more about the scope of American neighborhoods and cities, you should take a look at the most dangerous neighborhoods in America. Cities like the ones on this list are lacking in a lot of privilege and resources, so it’s important to recognize their location and available industries.

In order to create this list, we took a look at some of the latest published statistics from World Atlas, AOL, and Biz Journals. We took the cities from each of those sources and ranked them according to the annual median income. The lower the income, the higher the city ranks on our list, which is the most sensible way to look at this data.

Without further ado, let’s take a look at the poorest cities in America in 2017.

While Bay City doesn’t have a high median salary, it has a rich and colorful culture with amenities and attractions.