Our world has changed beyond imagination in the last century. Even that may be an unnecessarily long stretch as even in the past 3 decades, the world has changed exponentially and advancements which weren’t thought possible some time ago have now been realized. After all, we are in an age where a private company has launched Nasa astronauts to space. We have self driving cars on our roads now, though you need to be careful that you don’t watch TV while your car is in autopilot as you could be arrested for negligent homicide. Clearly, some kinks still need to be worked out but we are still living in extremely exciting times.

Because of these advancements, our life expectancy is increasing as well. In the last two centuries, our life expectancy hasn’t just grown steadily, it has actually more than doubled. From less than 30 years, the average person can now expect to live up to 72 years old. This doesn’t mean that if you were born in the 1800s or even the 1900s you could look at early death. Of course, there was a higher chance, but the truth is that so many people died during childhood and even soon after birth, that it reduced the average life expectancy significantly. If you were able to reach adulthood, you could reach old age as well, though of course, even that was not as common.

In the 1800s, nearly everyone lived in extreme poverty, and there weren’t many solutions to medical issues. Common illnesses such as the flu could cause a lot of deaths, and pandemics were much more common, while epidemics occurred at a startling pace. We’ve had seven pandemics of just cholera in the last 200 years, and in the 19th century, medical practitioners weren’t licensed, nor were the necessary medical advancements made, causing a lot of deaths. The Spanish flu alone caused up to 50 million deaths! That is 50 times the death toll that we have right now for the coronavirus pandemic. Again, if social distancing and medical procedures used in the current pandemic were available then, perhaps a lot more lives could have been saved. After all, you only have to take a look at Philadelphia, where, even though social distancing measures were being called for, threw a massive parade for the soldiers returning from World War I. The effect was swift and brutal. Within 2 days, an epidemic had been declared, and within 3 days, every single hospital bed was filled. Within a week, 4,500 people in Philadelphia had died. An interesting fact about the Spanish flu, is that it didn’t actually originate in Spain. It mostly emerged in the United States but the media did not report on it because of World War I and not wanting to hurt the morale of soldiers. However, Spain’s media was free, and they reported on the pandemic, which is why it became known as the Spanish Flu and people actually thought it originated in Spain.

This brings us to the current Covid 19 pandemic, which has so far seen nearly 32 million people infected and over 975,000 deaths. It may slightly affect the life expectancy in the coming years, since it has been particularly lethal and fatal for people over the age of 65. The concerning thing is, that you can’t even be sure that this is at an end, since many places, including Europe are now facing a second wave which has seen even higher infections than the first wave. While deaths are decreasing slightly, logic dictates that with the cases increasing at this number, the deaths will soon follow.

Each country has a different life expectancy of course, because of different cultures, traditions and even susceptibility to disease. In some cultures, healthy eating and exercise is a very important part of tradition, which is why they live long lives. On the other hand, poorer countries may not have the same level of access to medication as the more advanced countries which is why they have lower life expectancy. This is why the vast majority of such countries are unfortunately located in Africa, as can be seen in 10 countries with shortest life expectancy. The gap between the country with the highest life expectancy and the country with the lowest life expectancy in 2020 is an astounding 30 years. For our rankings we have considered both the CIA Factbook as well as the World Health Organization. We gave slightly higher precedence to the CIA Factbook since the data was for 2017, while the data for WHO was from 2016, which is why the weightage was split 60:40 respectively. So without further ado let’s take a look at the countries where your post retirement bliss won’t be just a few years, starting with number 25:

Expect to see a lot of European countries here, starting with Portugal, which has a life expectancy of over 80 years. In just the last decade, this number has increased by 2, signifying the advancements made in such a short period of time. 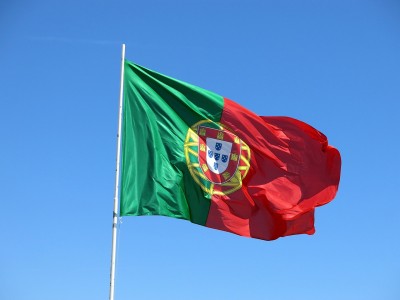 Ametek (AME) Has Risen 6% in Last One Year, Underperforms Market 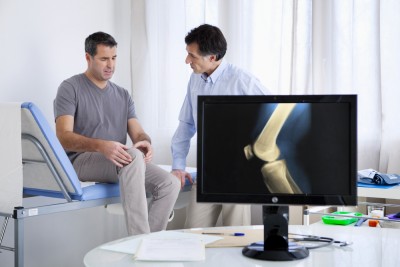 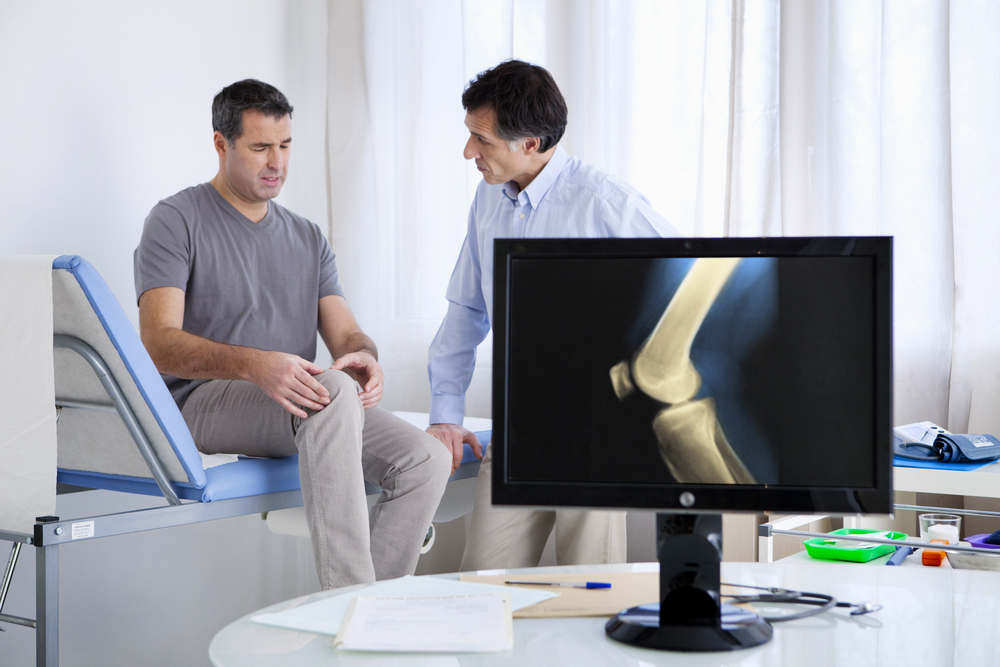 Eagle Pharmaceuticals (EGRX) Has Fallen 26% in Last One Year, Underperforms... 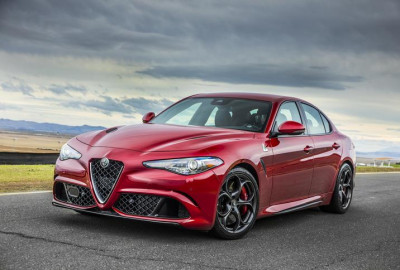 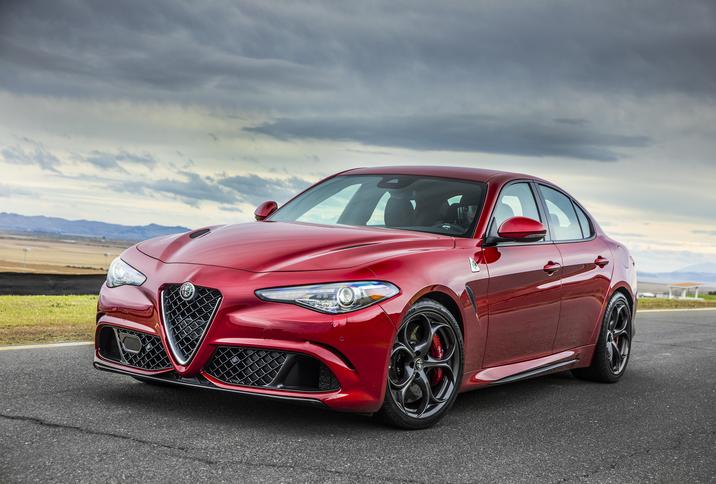