The 25 cities with the highest STD rates in America are evidence that while the people in the country love sex they give little thought to the protection. The government has focused its efforts on STDs that can often be fatal, such as HIV, which results in AIDs, and hepatitis C. This has led to the less dangerous diseases such as chlamydia, gonorrhea, and syphilis sliping through the cracks and the rates of such diseases have seen significant increases in recent years.

There are many effective methods to prevent the occurrence of STDs; with protection being the most important one. The simple act of wearing a condom while having sex can significantly reduce the probability of contracting an STD from your partner. However, many people, especially teenagers and those in their early 20s, believe that this potentially life-saving act reduces the pleasure derived from sex, and hence avoid it. Combine this mentality with the belief, which young people often possess – that they are invincible, and you can understand why STD rates have seen an increase. 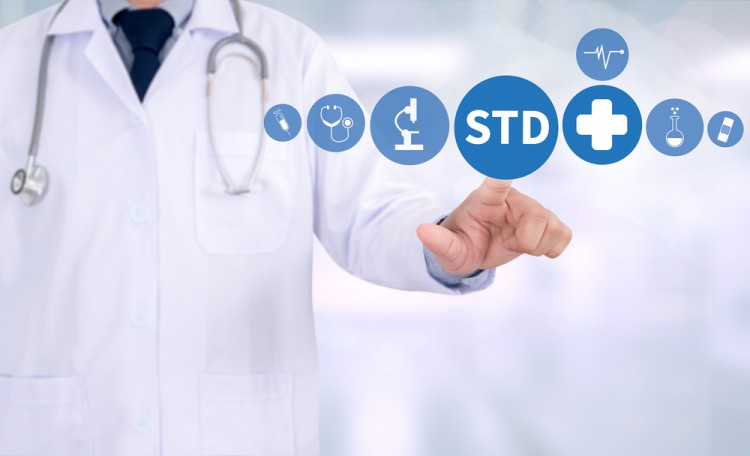 While the government has launched awareness programs in this regard, such as the STD Awareness Month, these programs have failed to result STD rates plummeting across the country. It is obvious that severe action needs to be taken in this regard, as the methods to counter STDs are available; it is just their implementation which is significantly lacking.

If you want an overview of the states in the country that are mostly dealing with this issue, check out – 11 States with the Highest Rates in America. Naturally, many of the cities that have made our list belong to these 11 states. 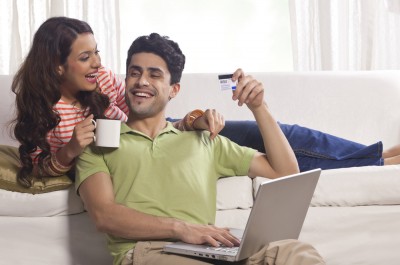 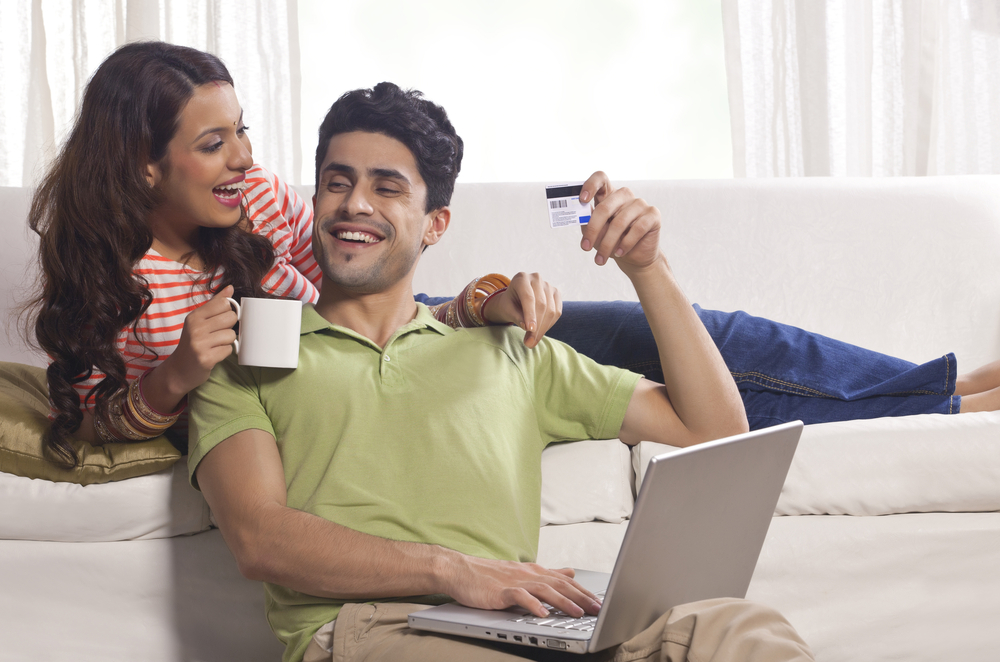 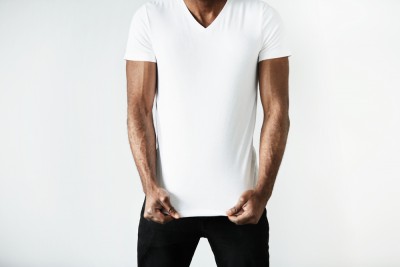 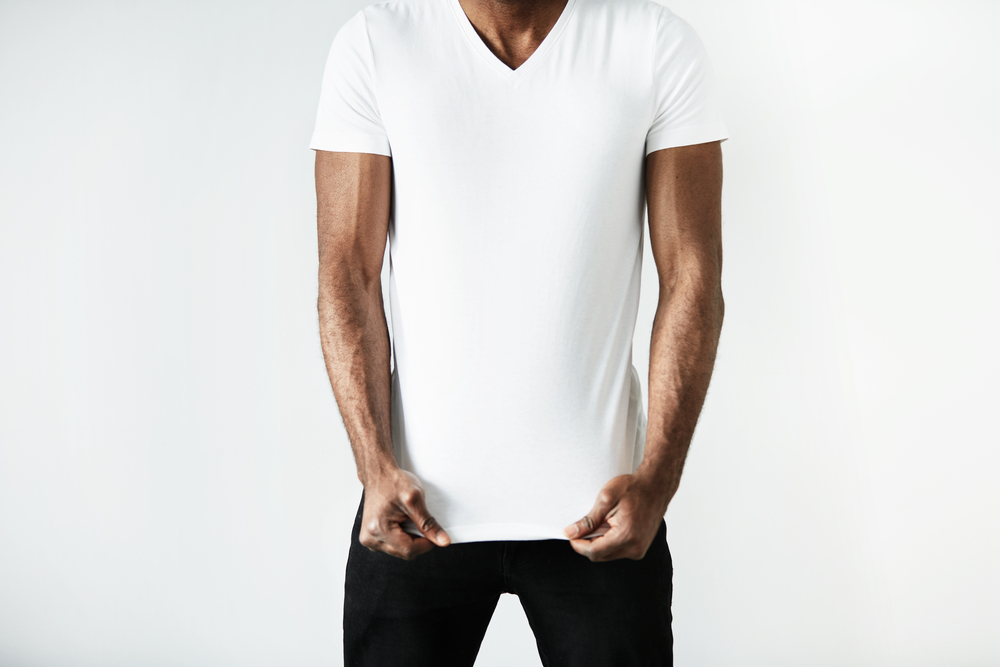 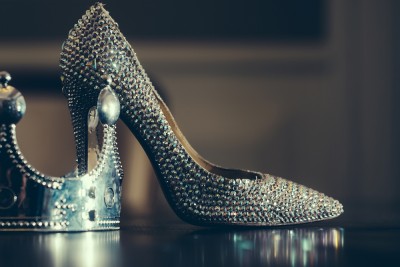 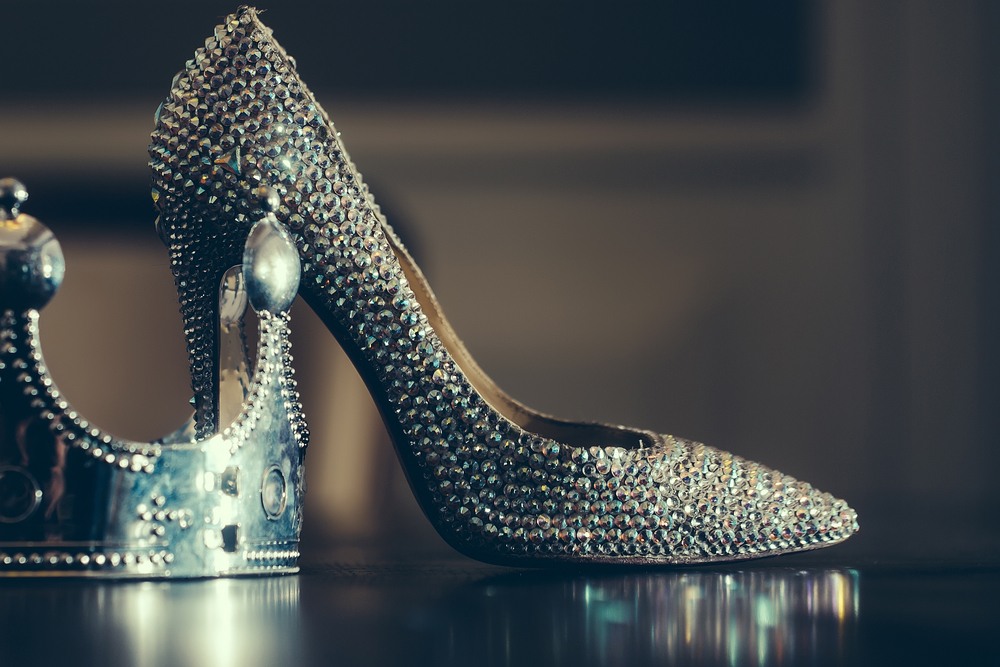