If you’ve ever wondered what the best states for psychologists are, look no further than this list.

Psychologists are interesting people to me. I know psychology majors in college are pretty annoying, at least in my experiences, but, actually, the worst kinds of people are the ones who take one psychology class and then try to psychoanalyze everyone they know. I took a psychology class my first year at college, and while it was interesting, it was mostly pretty boring and stressful. I hated the exams because they were so meticulous and I had to buy scantrons and that was always my least favorite thing to do. Going to the bookstore just to buy a scantron and nothing else always took forever because the lines in college bookstores wrap so far around, so you have to make sure you plan ahead or you’ll be late for your exam. I passed the class, though, no worries. 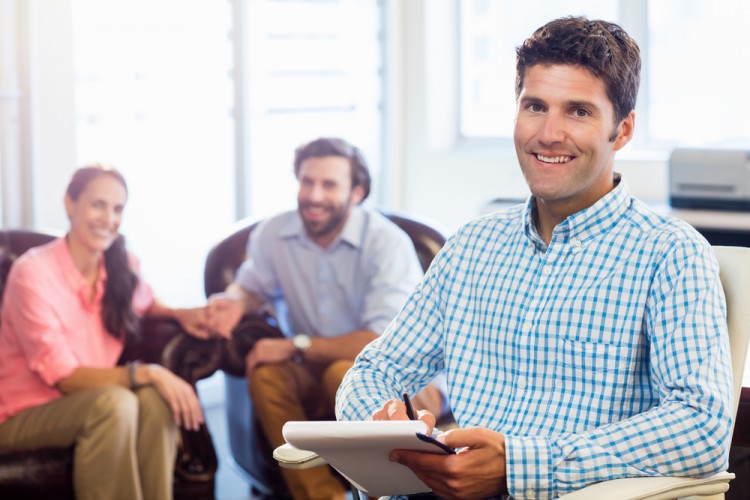 Psychologists help people who are experiencing mental health disorders to learn coping mechanisms and try to overcome them. They can also work for universities to do research and teach others how to become psychologists, which is a common job path for many in this field. Psychologists are extremely important individuals in the health community, though, because they help us understand mental illnesses that are often ignored, misdiagnosed, or stigmatized. Seeing a psychologist now is fortunately a lot more commonplace than it was in previous years. Along these same lines, we also took a look at the best states for psychiatrists, who also have extensive psychologist experience.

In order to create this list of best states for psychologists, it’s important that we looked at the following factors: cost of living index, average annual salary/average hourly wage, and the number of psychologists already employed in each state. The two most important things to look at are the cost of living and the average annual salary. We took the average of those, which were taken from the Missouri Economic Research and Information Center and the Bureau of Labor Statistics, respectively, to create our rankings. The states with the best combination of low cost of living and high salary are the ones at the top of the list. It’s crucial to note that just because your salary can be high in a certain state if the cost of living is too high, it may not be worth it to live there.

Without further ado, let’s take a look at the best states for psychologists.