If you’re going baby crazy then you will be gaga for the best states for obstetricians and gynecologists!

All of my friends are having kids. That is not a weird new fiction book I plan to sell in Brooklyn coffee shops. That is a fact, of life. So take this down, Blair–and Trudy and even you, Mrs. Garrett. You think I can’t just continue to list off characters from The Facts of Life? Think again, George Clooney’s character who was also named George!

Still, I digress, just ever so slightly. But all of my friends are having kids. One had one yesterday. She’s very cute. I won’t tell you her name, but her middle name is a month of the year. It’s not the one you’re thinking of either. She weights 9 whole pounds. You know what I have that weighs 9lbs? The cat of my wife who I am, at best, on civil terms with. Another friend has a baby a few months ago, he is almost 11lbs! She is not a large person and I just have to wonder what that experience was like–not enough to partake in it. I’m more of a “root you on with a sign” type of labor companion.

When my sisters had their babies, they have 4 in total right now, one of them had all c-sections which is much more common in the U.S. than it was decades earlier. According to the CDC roughly 32% of American births in 2015 were c-sections.   C-sections are now routine procedures for doctors, and often unavoidable especially depending on the circumstances of the birth. However, this highlights that things can change midstream in the process of delivering a baby. That is why you want to have a great doctor.

OBGYNS don’t simply help people give birth, though that would definitely be enough–helping to bring new life in the world is, you know, kind of a big deal. They also help women monitor and treat a variety of health conditions including cancer. Basically, what I’m trying to say is that there are a lot of infants in my life and obgyns are good people. 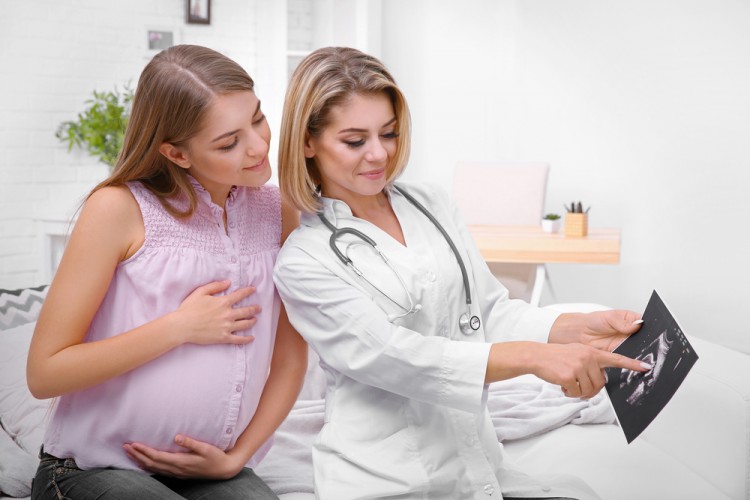 According to Learn.Org, “Obstetricians and Gynecologists (OBGYNs) are medical professionals who specialize in pregnancy, childbirth and the female reproductive system.” Whether your baby is 6lbs like I was, or 11lbs like my friend’s Jack, or 14lb Loyalty–the biggest baby born in the U.S. last year–these docs will happily greet your baby and do everything in their power to keep you healthy while doing so.  They will also help you throughout pregnancy and before you get there. These physicians typically work in hospitals and health centers, and would most likely have a lying-in clinic. They are also licensed to do minor surgeries and to treat diseases such as ovarian cancer, breast cancer, cervical cancer, etc.

We should note that obstetricians are different from gynecologists. The former is usually specializing in pregnancy, maternity, and after-birth care, while the latter specializes in the overall female reproductive system. When a physician is an OB-GYN, it means she or he does both. Their job description includes examining patients, treating diseases, and caring for pregnant women. Women who are still trying to get pregnant also go to their trusted OB-GYNs for consultation or just to say hi! Okay but really don’t do that, they are busy.

To be an obstetrician and gynecologist takes hard work, as there are tons of challenges one has to deal with before actually practicing the profession. They have to go through the same ordeal as any other physicians, which means they have to take rigorous training programs after a tedious medical course journey in a college or university. The residency and training they have to deal with for specialization require both patience and passion for the job. Apart from really loving the job, people who aspire to be OB-GYNs should have exceptional communication, problem-solving, and analytical skills. They are also expected to be compassionate, detail oriented, and be physically fit for the demands of the job, i.e. good at catching slippery babies.

Needless to say, being an obstetrician and gynecologist is not for the faint of heart. For one, the residency and specialization training could last from three to seven years. The long years of training and studying, long hours on the job, and the stresses could be too much for someone who does not really love what he or she does.

According to the US Bureau of Labor Statistics (BLS), most obstetricians and gynecologists in America work in physician’s offices, which could mean most of them are working in private practices. No wonder, since it is known that they earn more that way instead of just being an employee in a surgical center or hospital.

The demands of the job could make you lose your sanity. The question is, is it actually worth it? According to BLS, the annual median wages earned by obstetricians and gynecologists reached $222,400 in 2015. That’s around $106.92 per hour. So yes, yes it is totally worth it. That is a lot of money, trust me, I wouldn’t know.

Do you think any of the 25 Best States for Family and General Practitioners would make it to this list, too?

Now, in looking for the best states for obstetricians and gynecologists, we have to consider three points of value. First is each state’s annual median wages for these professionals, and the employment rates they have for them. Both data were sourced from BLS. The other point we used in the criteria is the cost of living index, which we derived from the Missouri Economic Research and Information Center. Each ranking was averaged, which brought us to the results you’ll see as you read on.

Cost of living and employment rates are both just as important as the wages. The two will definitely determine how much your net pay would be, after you take out your living expenses. Of course, you also have to consider how friendly the state is for this profession. To prove the point, Maine topped the list of the highest paying American states for obstetricians and gynecologists, offering them average wages of $279,390, but it did not make the final list of the best ones for these professionals.

Without further ado let’s see our list of best states for obstetricians and gynecologists! 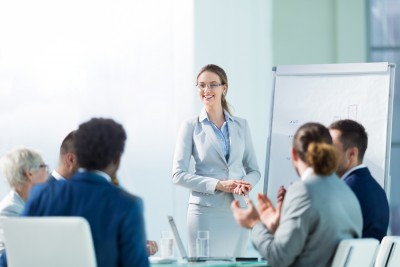 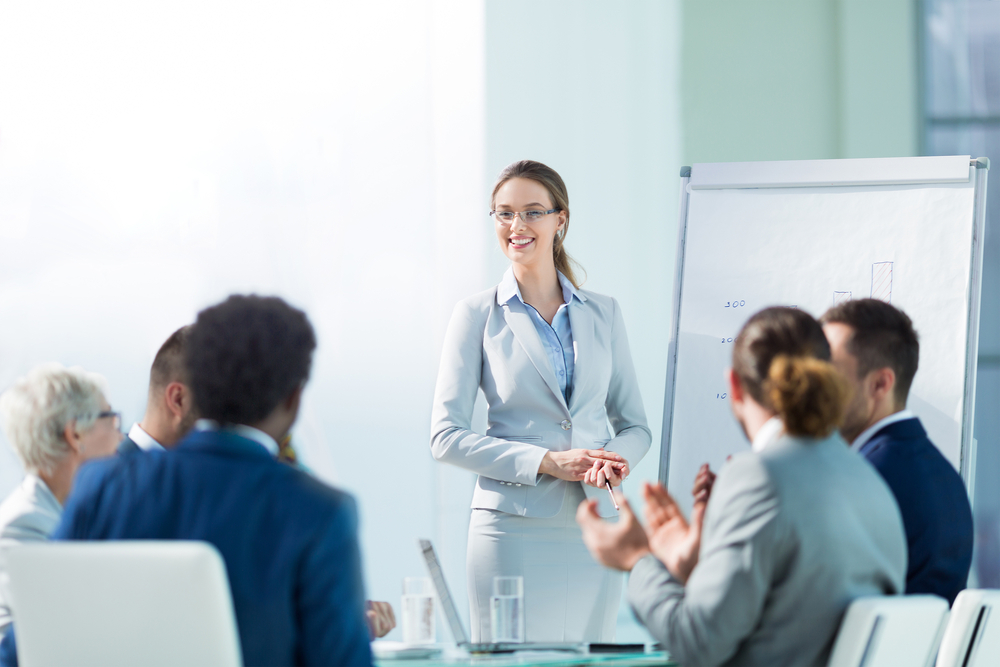 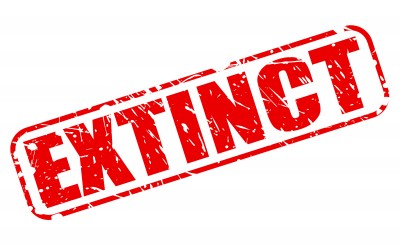 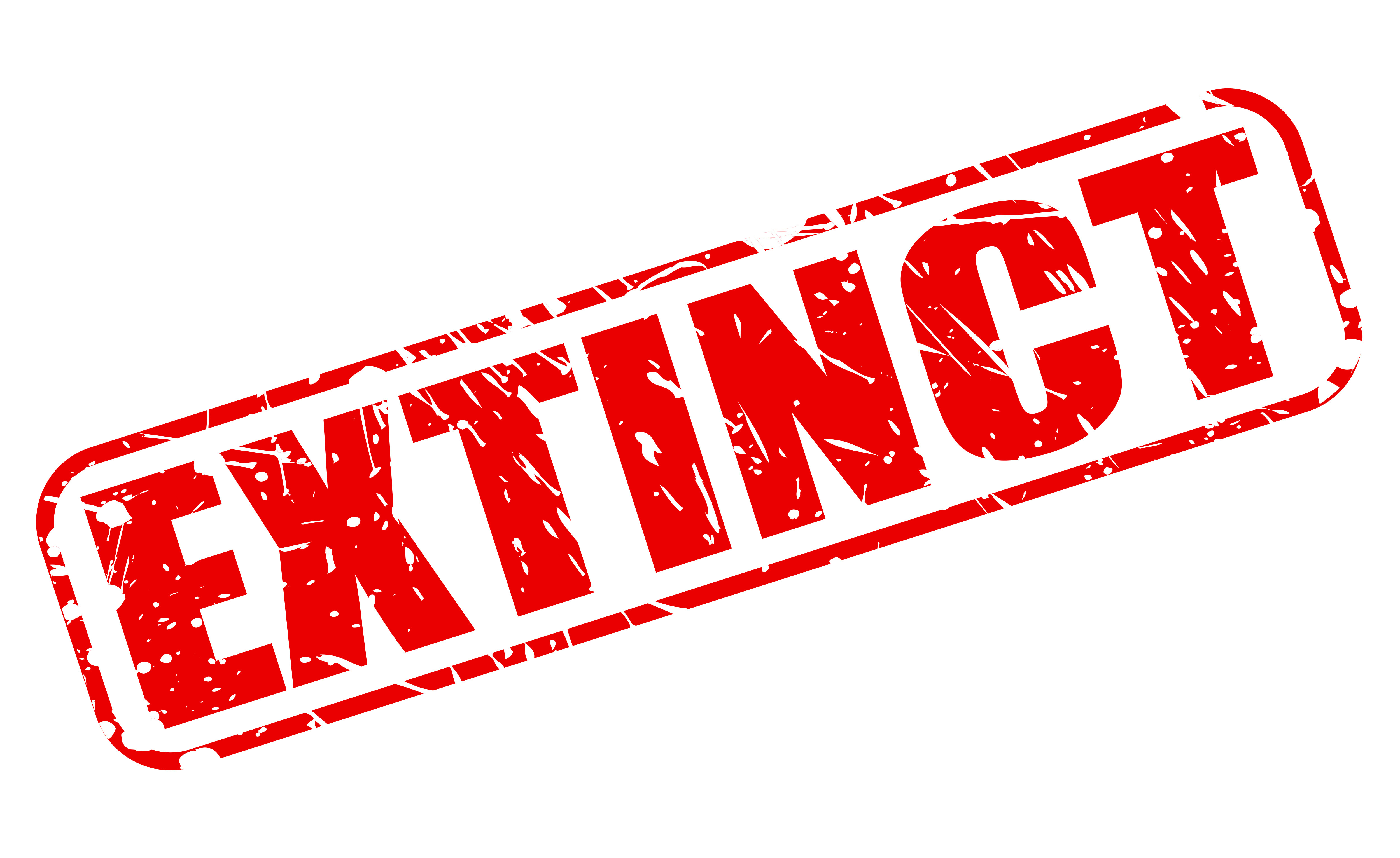 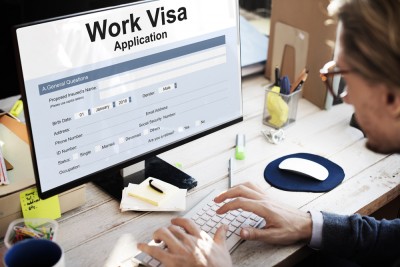 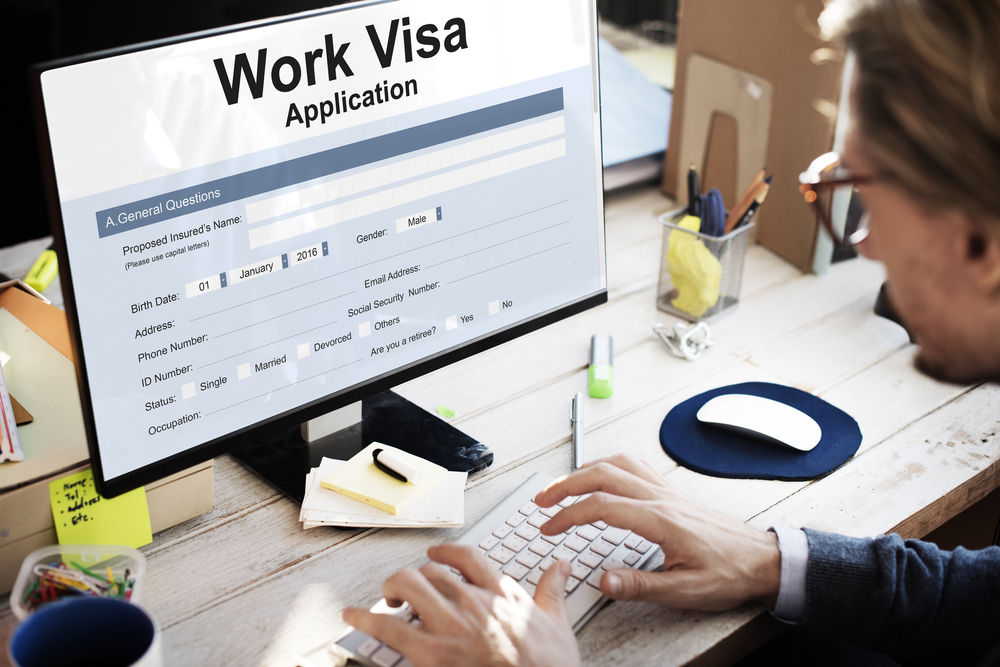 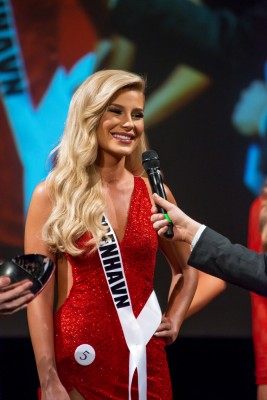 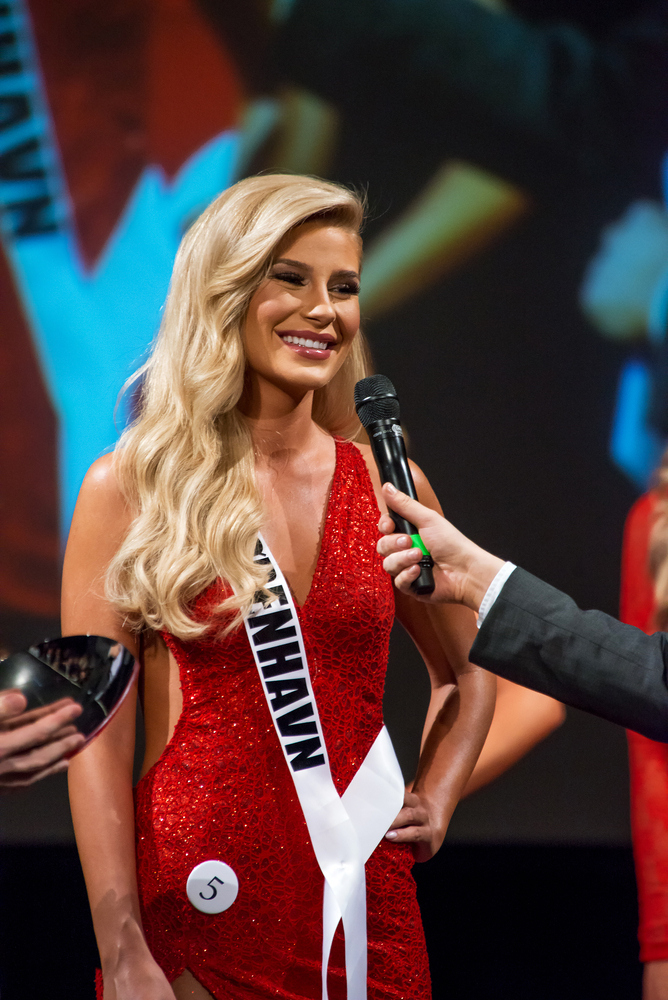 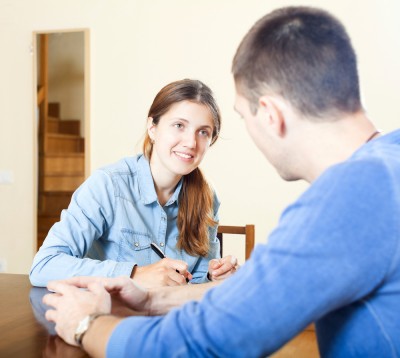 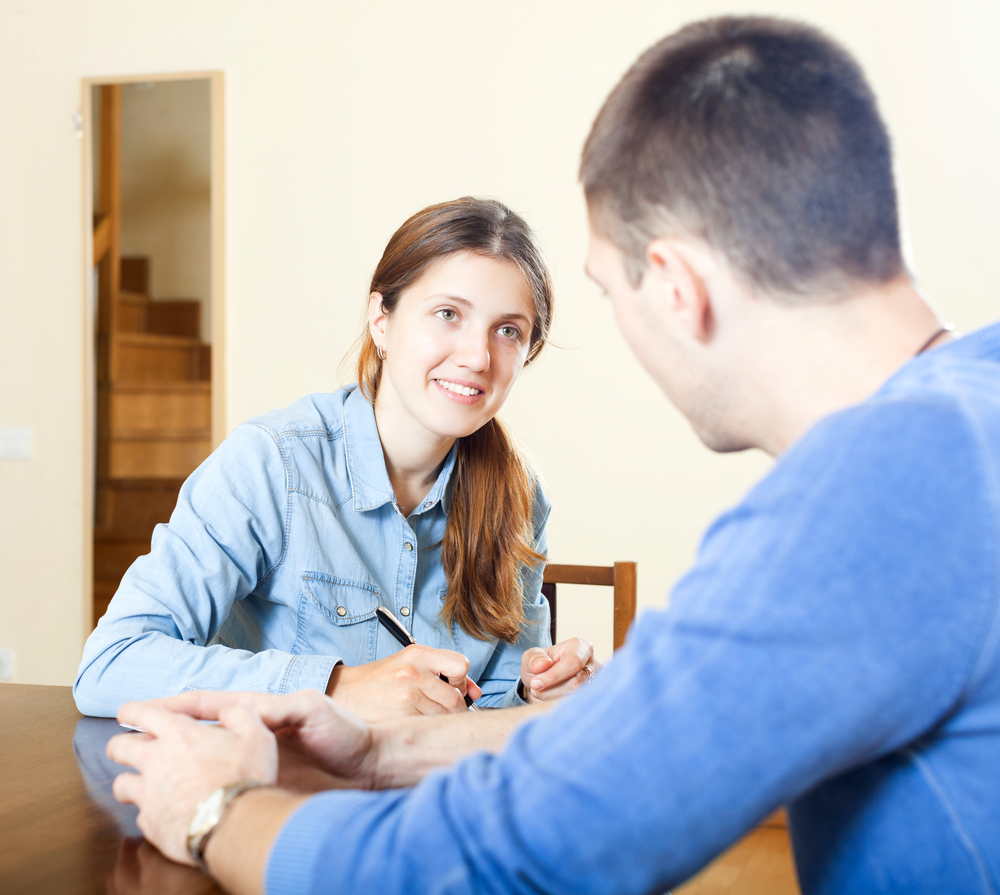 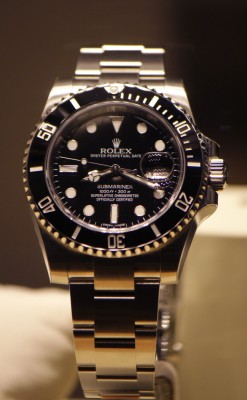 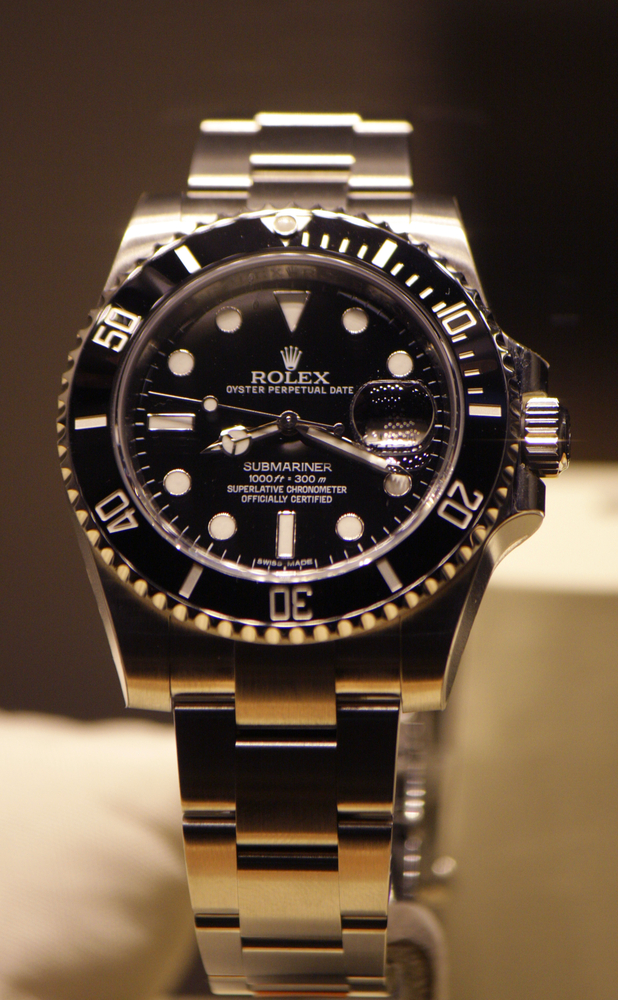