Unlock histories mysteries with out list of the 25 best states for historians. I have always loved history. Likely because my dad loves history. Therefore, I went to see the +3 hour movie Gettysburg with him at age 11. I’ve also been to Civil War reenactments and more museums than I can count. We actually had to stop buying him books on the Civil War for holidays because he had them all–he has ALL THE CIVIL WAR BOOKS. He even plays a Civil War video game. Who knew those existed?  I have never played but I should give it a whirl–I hope you get to pick your own character; I want Grant!

History’s roots travel far deeper than a few hundred years back–even millions of years BC. There are long periods which hold so many unexplained, unusual and hidden things and events. Today, a lot of people want to move to another state where they can learn and expand their knowledge and improve their career. Here you can see which are the 11 Most Important Historical Events that Changed the World Forever. History defines the world, countries, it defines the wars that happened in that place, the origin of people living there, how some historical buildings or sculptures were created like castles, pyramids, Stonehenge–without the technology we have today. Back then, people only had primitive tools and their methods are often things that historians are still struggling to understand. 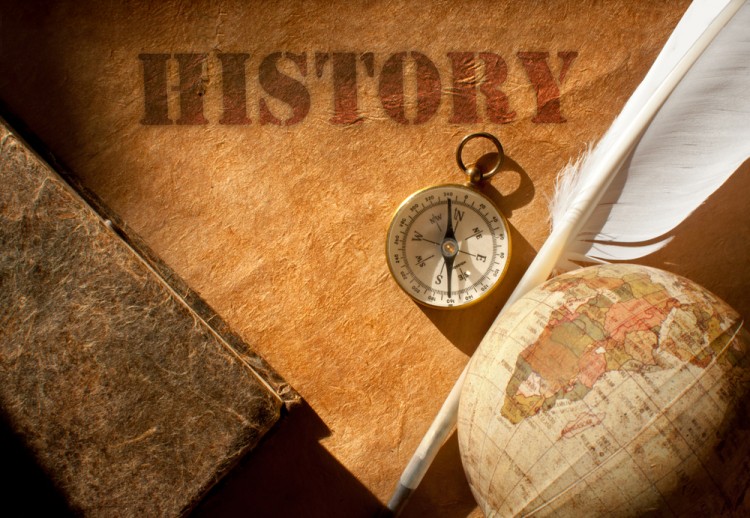 Historians need to be close to the place where some of the events occurred in order to understand it better, they are mostly looking for places which have very rich and old history. All of the existing countries have their own different culture and traditions, which mean if they found their place with their knowledge about some specific event, they may connect it with people’s behavior who live there and unveil something really important. This could be a game changer, and part of the reason why we decided to create a list of best states for historians. As each country has statues, history museums with different kind of technology, the remnants from war and historical places that are still hiding a lot of secrets which makes the historians intrigued. Living in some of these places with a rich history will make them think about their past and create new historical theories.

In order to create the list, we collected data from Bureau of Labor Statistics. To make the list of best states for historians the most accurate, we considered how many historians are already working in each state, and how much is their approximate annual salary. The list was sorted by the annual mean wage in each state.