Let’s scour the nation and then wash our hands well as we take a look at the best states for epidemiologists.

This summer I was at a wedding where I spoke to a real-life epidemiologist. She explained to me the way they track different illnesses in order to gain more information about these diseases. I wish I could have been as cool, but I believe I talked to her about New York City living and why bodegas are so critically important to my existence. Certainly it was an information exchange; I just wouldn’t necessarily say that the information was of equal value–she may have wanted to check the exchange rate.

If you’ve always wanted to save the world or be a superhero when you were a kid, being an epidemiologist could be a great profession for you. According to the US Bureau of Labor Statistics (BLS), epidemiologists are public health officials who are responsible for investigating patterns of diseases and injuries in/on/around humans.  It’s a lot more boring that the movie Outbreak in some ways, yet a lot more interesting too. 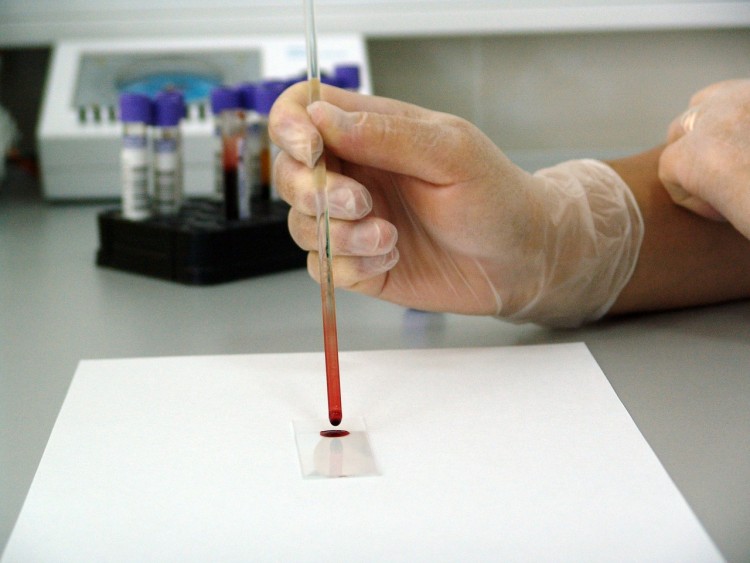 Their job description sounds overwhelming, for the responsibility they have is so huge–plus they have to sometimes wear those white spacesuits to protect them from germs and/or cooties. Those things look like they get hot. The complex nature of being an epidemiologist requires professionals to have a Master’s Degree before practicing. A doctoral degree in Medicine is also preferred by the best employers in the industry.

In school, aspiring epidemiologists take classes in biology, physical science, statistics, and math. To be a successful epidemiologist, one has to have excellent communication and analytical skills. Keen attention to detail is also required, and they are also expected to have above average math skills. If, like me, you took Surfaces and Knots to fulfill your math requirement–you’re not who they’re looking for. Calculations and analysis are part of their daily job. It is safe to say that to be a great epidemiologist, one must be patient, hardworking, and really passionate about the job. They usually work long hours, more especially during national emergencies that are related to diseases and other outbreaks.

In a nutshell, epidemiologists’ jobs consist of collecting and analyzing data in relation to diseases’ investigation. They are considered responsible for planning and directing studies of public health problems, communicating their findings to the public, and mostly, researching. They are usually under-appreciated because they let their findings and statistics do the talking. We owe to them many of medicine’s advancements, in terms of disease prevention.

They are tasked to research using demographic data, for example, to determine people at high-risk for a particular disease. Most epidemiologists work for the government health unit, while there are also some employed by research companies. They usually research on chronic diseases, maternal health, injuries, oral health, and even behavioral epidemiology.

They hold a major responsibility in public health. They are very important to the government so much so that you might be wondering if they are paid enough for what they do. According to BLS, epidemiologists are paid an annual median wage of $69,450. The highest wages paid to these professionals amounts to a whopping $114,550, while the lowest wages were at $46,130. The average wages look pretty fair for the job they do, although of course, the highest salaries would always attract them more to love their job and work even harder.

The projected job growth for this occupation is at 6%, which is just around the average for most jobs. This just means epidemiologists are bound to have a great future in terms of employment and opportunities.

Epidemiologists usually derive their data from surgeons, too. Do you think any of the 25 Best States for Surgeons also make it to this list?

In looking for the best states for epidemiologists, it is very important that the employment rate is good. As we know epidemiologists work with the government, so the demand is not always high. Apart from that, we also had to average each state’s employment rates with their cost of living rates and annual median wages. The average of the three points of criteria determined each ranking.

To arrive at the following results, we sourced the employment rates and annual median wages from BLS, while data pertaining to the cost of living were from Missouri Economic Research and Information Center.

To learn more about the best states for epidemiologists, read on.