Paging doctors who love scalpels, here are the best states for surgeons!

I have had a few surgeries. My surgeons were always really nice people–they had a distinct personality trait. Something of an endearing confidence–not arrogance, just something that let you know they felt up to the task. Sure, this is only anecdotal evidence, there are likely surgeons with many different personality traits. Perhaps some are bolder than others. I know it sounds like I am describing Doritos now, but I’m just trying to say that people, even surgeons, are multifaceted.

Surgeons have one of the hardest jobs in the world. They are responsible for saving lives, and in most cases, people see them as their last line of defense especially when it comes to surgeries involving terminal diseases. Surgeons are doctors who are responsible for operations. They work hand-in-hand with physicians, who are assigned with the responsibility of examining patients and prescribing medicines. Surgeons and physicians work closely together, which explains why the US Bureau of Labor and Statistics (BLS) had them listed together as one occupation. 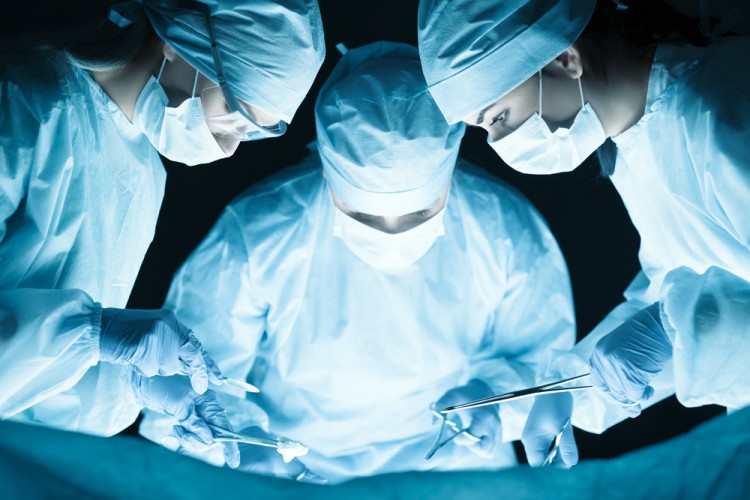 BLS says both surgeons and physicians share the same responsibility of improving people’s lives through medicine. Their job requires them to be really passionate about what they do because the pressure and stresses could be unlike any other. There is consistent pressure, even from the day you decide you want to become a doctor, through college to get high grades, med school, testing, residency. In some cases, depending on the pace of your chosen type of medicine it doesn’t stop until the day you retire. Being a surgeon is not for the faint of heart.

Before you even become one, there are so many challenges you have to really deal with–rigorous courses and programs, long years of studies, and sometimes even long years of residency and internship. Training usually takes hundreds of hours, and practical skills are not the only things you need to survive. Surgeons are expected to be compassionate, detail-oriented, patient, and must have excellent communication and problem-solving skills. The medical field is continuously in search for advancements and improvements, so a surgeon must adapt well to changes and demand in the workplace. It is also important for surgeons to be really passionate about research, as rare medical cases arise every now and then.

Studying to become a surgeon is a perilous jungle, as medical education consists of highly demanding subjects including biochemistry, physics, math, and other programs. After graduating and in transition to residency, surgeons and physicians have to choose their specialization. Perhaps this training is what leads to the confidence I experienced. An MD’s specialization usually varies in such fields like obstetrics and gynecology, pediatrics, urology, podiatry and many more.

We all know how hard it is to be a surgeon, so we all expect the pay to be really good. According to BLS, the average wage for physicians and surgeons is at $241,273. The highest salary to for a doctor was $411,852. Considering what they had to go through before actually practicing their profession and also considering the challenges of what they do for a living, the pay seems right. Besides, apart from hard university subjects and really arduous training for residency, they also have to pass the licensure exam to be called a doctor. The road they traveled is one that’s strenuous, making them deserve wages this high. Again while doctors, and surgeons in particular, may be meek or bold they need to have a personality that can deal with all of these challenges.

Do you think the 11 Highest Paying States for Orthopedic Surgeons will be part of this list?

It is also worth noting that the United States of America ranked third on Medic Footprint’s 10 Highest Paying Countries For Doctors. The country pays more than many other known countries in the world, with the only downside of requiring physicians to take another licensure exam when you’re an overseas working surgeon.

Now, in terms of the best states for surgeons, while it is important to consider the states that pay the highest wages, it is also vital to look for the states with the best employment rates. These states have the highest number of practicing surgeons, which could already tell a lot about how good that place is for these professionals. Like in all other lists about occupations, it is also crucial that the states on this list enjoy the low cost of living rates. What good would it to anyone who earns well if a huge chunk of their paycheck would go to living expenses like food and rent?