As a writer and someone who is admittedly more right-brained than left, I tried a bit of computer programming and gave up. It’s too difficult for me, so I’m proud of anyone who’s really good at it and loves solving problems like that. Especially since I live on my computer and would die without it. I’m glad someone else likes figuring out the details of that. Someone can program the stuff I use, and I’ll use it, and then we have a nice symbiotic relationship and everything is smooth sailing from there. 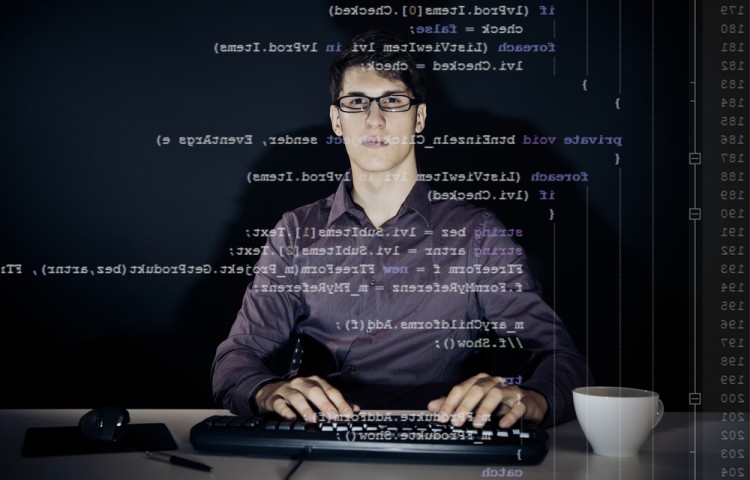 We live in a society where computers and software are absolutely necessary to do work. We use computers for communicating, finding information, storing data, reading the news, and more. These days if I’m going to the grocery store and I need to make a list, it lives in the Notes app on my phone. If you’re a computer programmer, you know that computers can’t do anything on their own. They need commands to follow and you’re the one to give them commands. There are a lot of programming languages to choose from, so you pick one, pick a command, and the computer should follow.

Most programmers are divided into two types: front-end and back-end developers. However, a lot of them are also full stack, which means they’re competent on both ends. Many programmers learned how to code online, and if you want to expand your horizons you can check out the 10 Best Freelance Websites for Programmers.

If we’re looking at the best states for programmers, we should consider the average salary by state, as well as states offering good working and living conditions and those with the latest technology updates. As a programmer, those are probably the things you have in the front of your mind. In order to create this list, we considered a few things. First, we did some research on how many people are working as computer programmers in each state. Then, we looked at how much they earn each year. We found this information on the Bureau of Labor Statistics report. The list was sorted by the approximate annual average salary, starting from lowest to highest.

Pack your backs because we’re heading to the 25 best states for computer programmers: 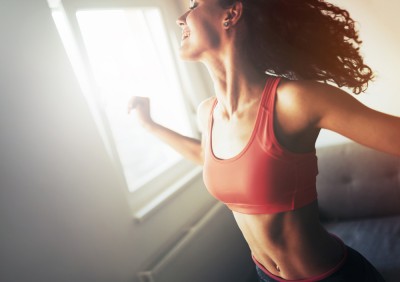 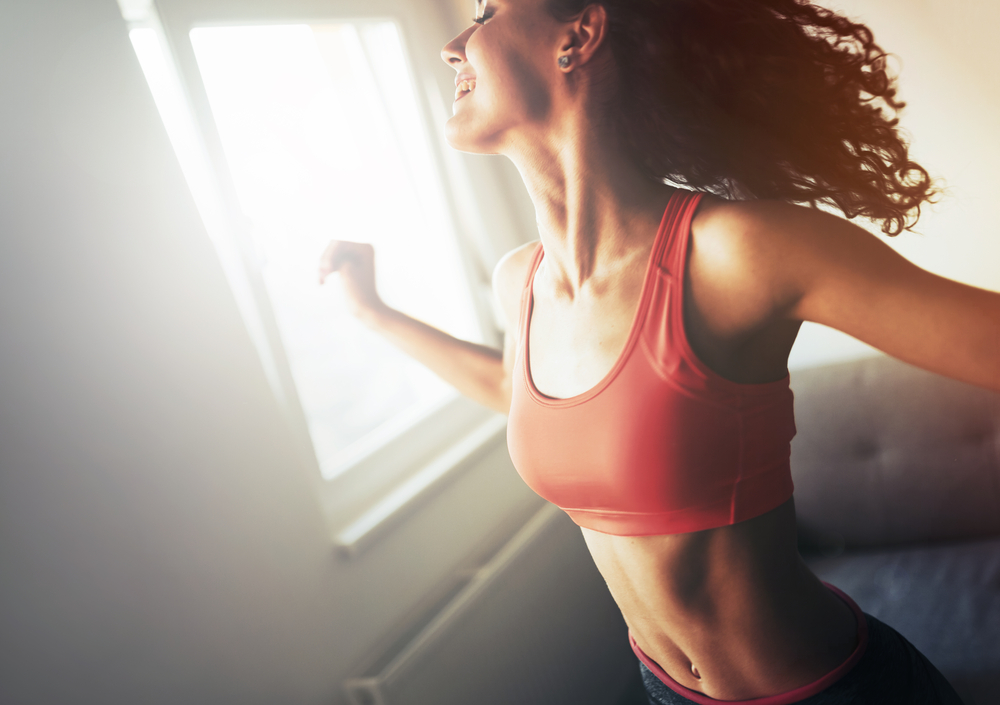 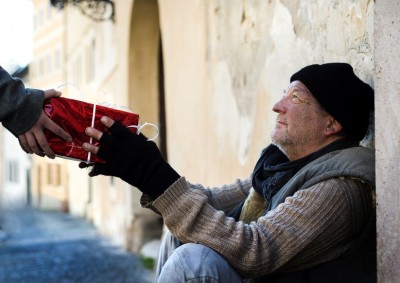 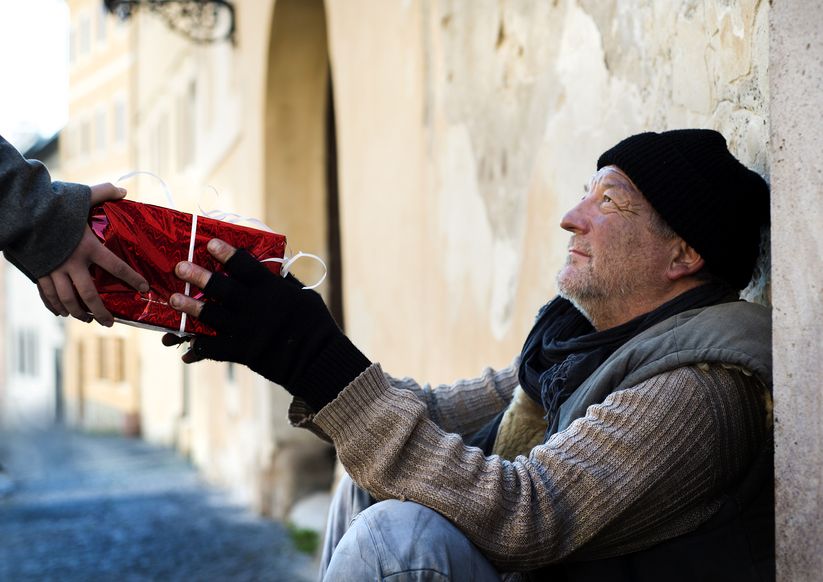 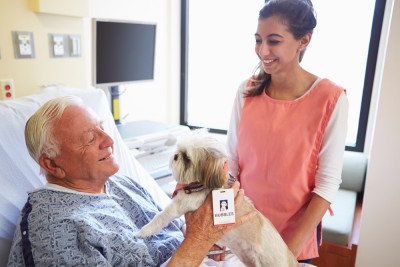 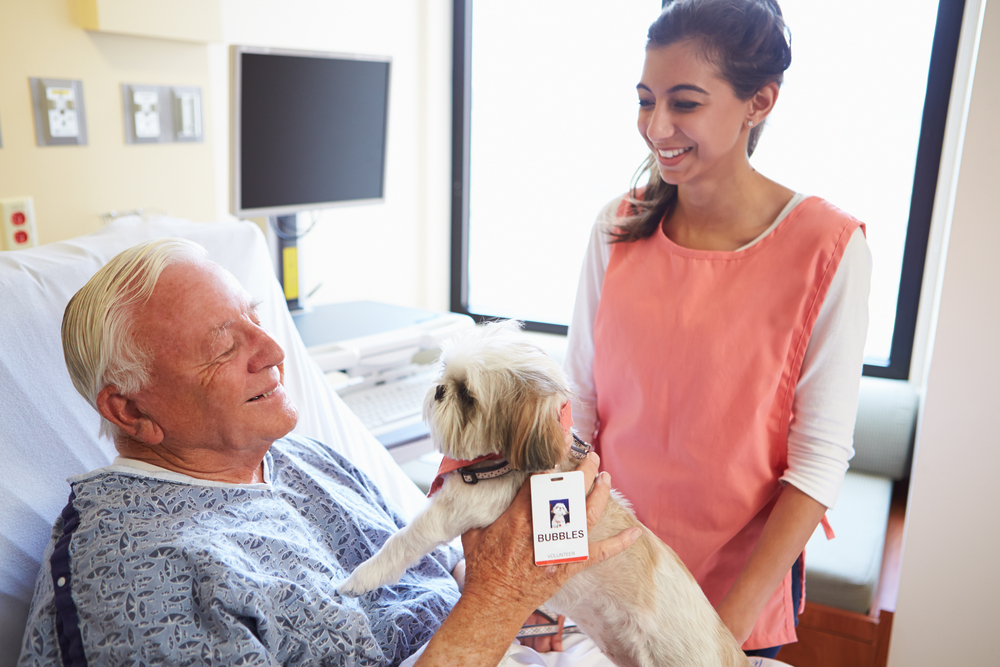