Are you ready to stop binge-watching the House of Cards and check out the best music documentaries on Netflix in 2017? I know Frank Underwood is an interesting character, but he can’t match with The Rolling Stones, Bob Marley, and Lemmy.

The filmmakers have a really simple starting point when it comes to choosing a topic for their music documentary. They usually opt for the music acts that will go down in history as someone who made an important impact on the music world in general and influenced others. On the other hand, they can also decide to tell the story about an unknown musician or a band who didn’t make it big, but their passion for music still makes them great. The life of a musician is filled with ups and downs, struggles and success, drama and mystery. This is what makes their stories worth telling. If by any chance you don’t have a subscription to Netflix, but you do have to Hulu, then head over to our list of 11 Best Music Documentaries on Hulu. 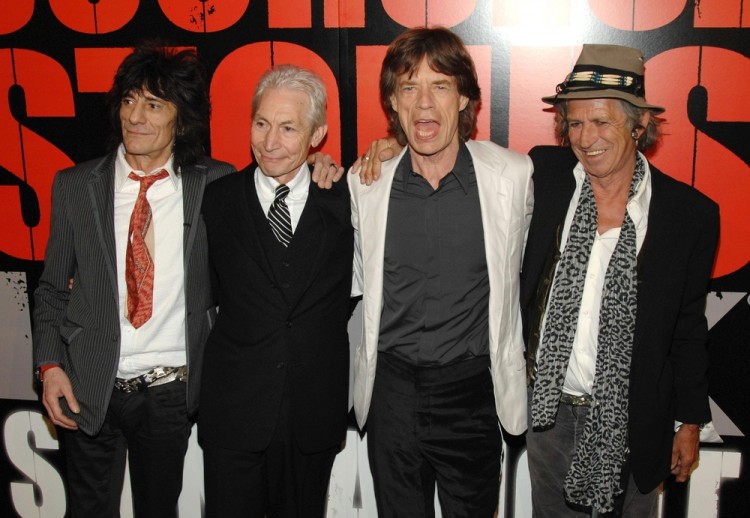 What makes the music documentaries special is the fact that directors can choose various ways to tell the story they want. Some of them rely mostly on the live performances and the soundtrack, with minimum narration, letting the music speak for itself. One of the best examples of such documentaries is The Last Waltz, directed by Martin Scorsese. Others fill the documentary with interviews and archival footage, telling the story in a more usual way. No matter which style you prefer, you’ll find something fitting on our list. For those of you who ditched both Hulu and Netflix, maybe you will be able to watch these 11 Best Music Documentaries on Amazon Prime. 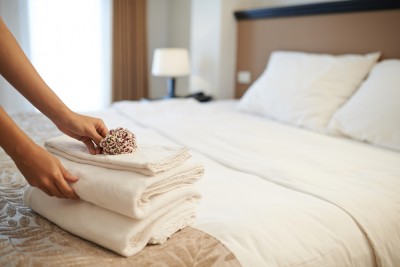 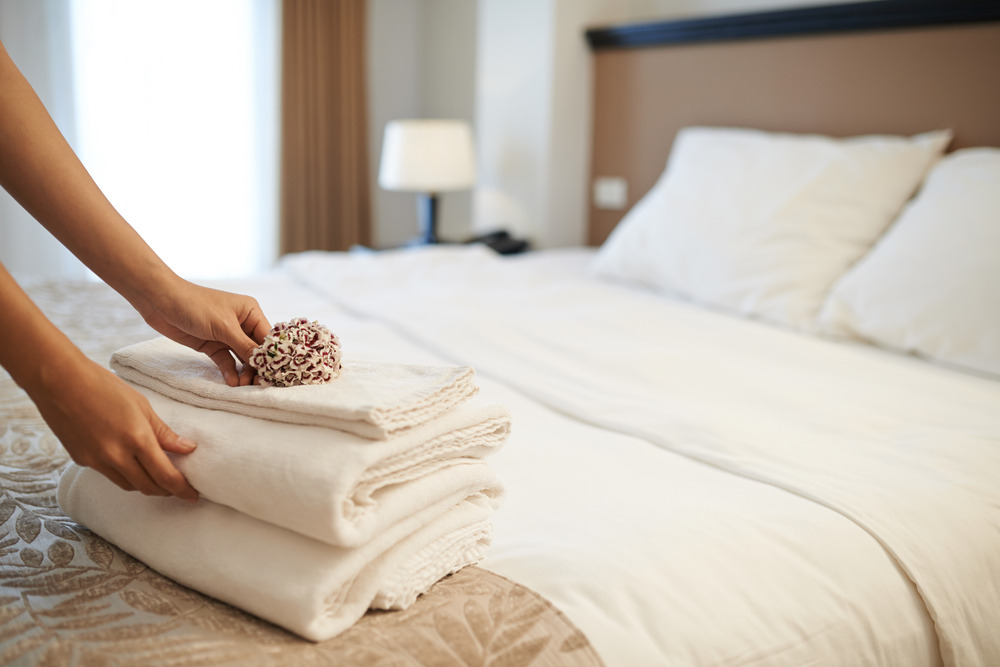 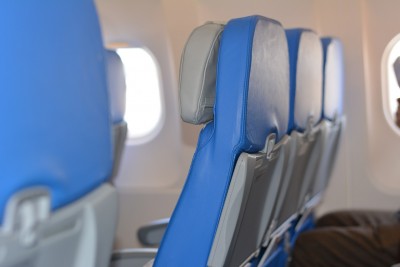 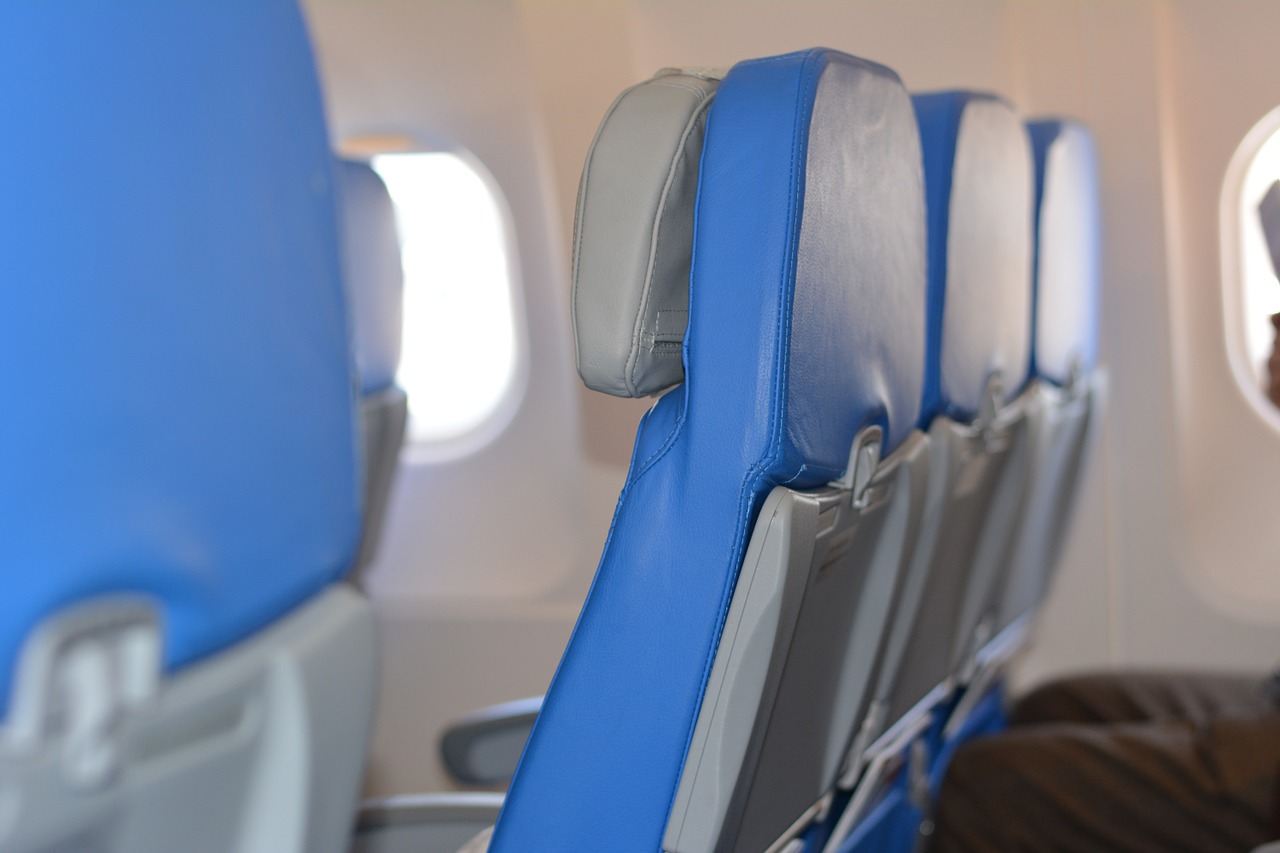