Let’s step into the world of melodies with our list of the 11 best music documentaries on Hulu.

Have you noticed that the number of music documentaries has increased lately? I did, and it got me intrigued. I figure the reason for it is the fact that there isn’t anything interesting in the world of music right now. This may sound a bit contradictory, but the thing is that most of the documentaries talk about well-established acts that are past their prime or dead and about some interesting phenomena in music unfamiliar to the wider audience. The two biggest music documentaries in recent years were Amy and Supersonic. One talks about the singer who died young, the other about the band that doesn’t exist anymore. Do you see a pattern?

My personal opinion is that we are living in a world of one-hit wonders, forgettable songs, and musicians that won’t go down in history for making a significant mark on music. Taylor Swift will probably be remembered more for her numerous failed relationships, while few will remember tracks from the likes of Rihanna in the next 50 years. Even the music legends are getting tired, and with each new album, they are undermining their legacy. You don’t have to agree with me, but just take a look back. The Beatles will always find a way into the hearts of new generations because their music is timeless. Today’s “music stars” just come and go. They are expendable, just like their music. If music doesn’t have an important place in your life, I recommend this list of the 12 Best Nature Documentaries on Hulu instead. You may find them more interesting. 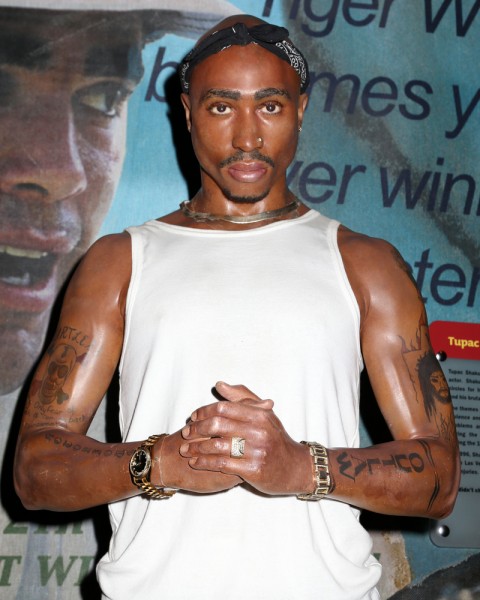 Hulu was founded by Walt Disney Co (NYSE:DIS), Comcast Corporation (NASDAQ:CMCSA), and Twenty-First Century Fox Inc (NASDAQ:FOX) in 2006 and began beta testing in 2007. Time Warner Inc (NYSE:TWX) now owns a 10% stake in the venture as well, which had planned to go public at one point, but has instead remained private. Hulu carries a wide range of programming through its free and paid services, including original programming. Hulu is also planning on launching a live television streaming service at some point in 2017.