Have you ever wondered where are the oldest hotels in the world that still exist? We have made quite an extensive list here, twenty of them.

Long tradition and continual business surely are indicators of good quality that has gained visitors’ trust through centuries. These hotels all have unique looks, characteristics and stories, quite the opposite of popular modern hotel chains. If, nevertheless you are interested in those, take a look at 10 Largest Hotel Chains in the World in 2017. But back on historical hotels, what they all have in common is blend of historical architecture and modern styles. Rooms are unique and often decorated by artists. They are usually quite luxurious and expensive due to their reputation. All of them have interesting stories and sometimes myths created. However, many of them were visited by some historically important persons. 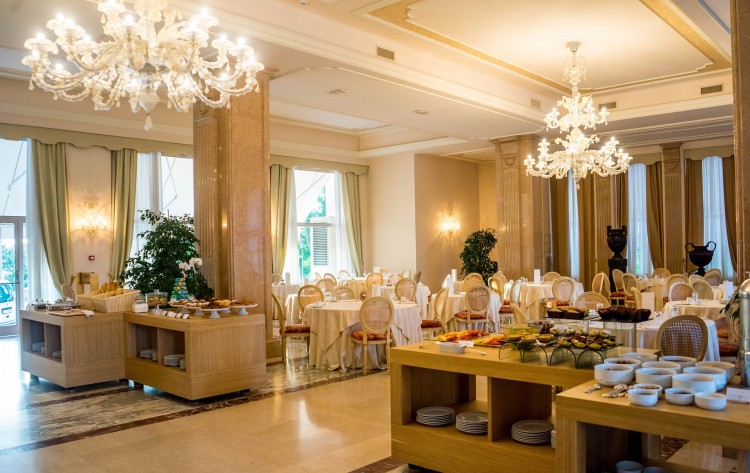 These old hotels, mainly from medieval times onward, are all placed in similar – historical surroundings: around castes, churches, spas and on important roads. Many of them have been in possession of one family, and they can trace dozens of generations through history. That’s also why while you reside in some of them you can try unique products, like beers or wines that are also part of a family business, since many of them own vineyards and their own farms.

Our research has started in many places, and we have realized that Europe is the first place where one could find old hotels that still exist. For European oldest hotels that still exist we have checked Historic Hotels of Europe and the Nights in the Past where, apart from hotels, they have mostly shown old castles and ancient places that were later been reused as hotels like castles of France and Spain. Even though there was a marvelous choice of fantastic historical castles all over the Europe, we have only focused on those buildings that were originally built in as inns, taverns or hotels. Other nice reviews of historical hotels were Swiss Historic Hotels for Switzerland and the Guardian for the UK. For the rest of the world we have gained information from World Atlas and Tofugu.  And of course, we haven’t missed what Guinness Worlds Record has to say about the subject.

Europe convincingly has the greatest number of historic hotels, but are European hotels really the oldest in the world? Let’s now start our journey through time and see which 20 oldest hotels in the world that still exist are:

10 Best Jobs for Adults with High-functioning Autism or Asperger’s Syndrome... 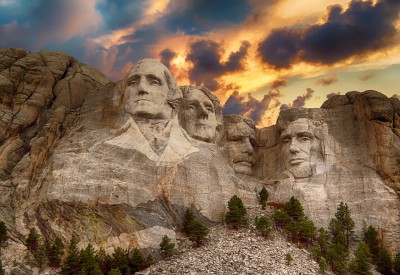 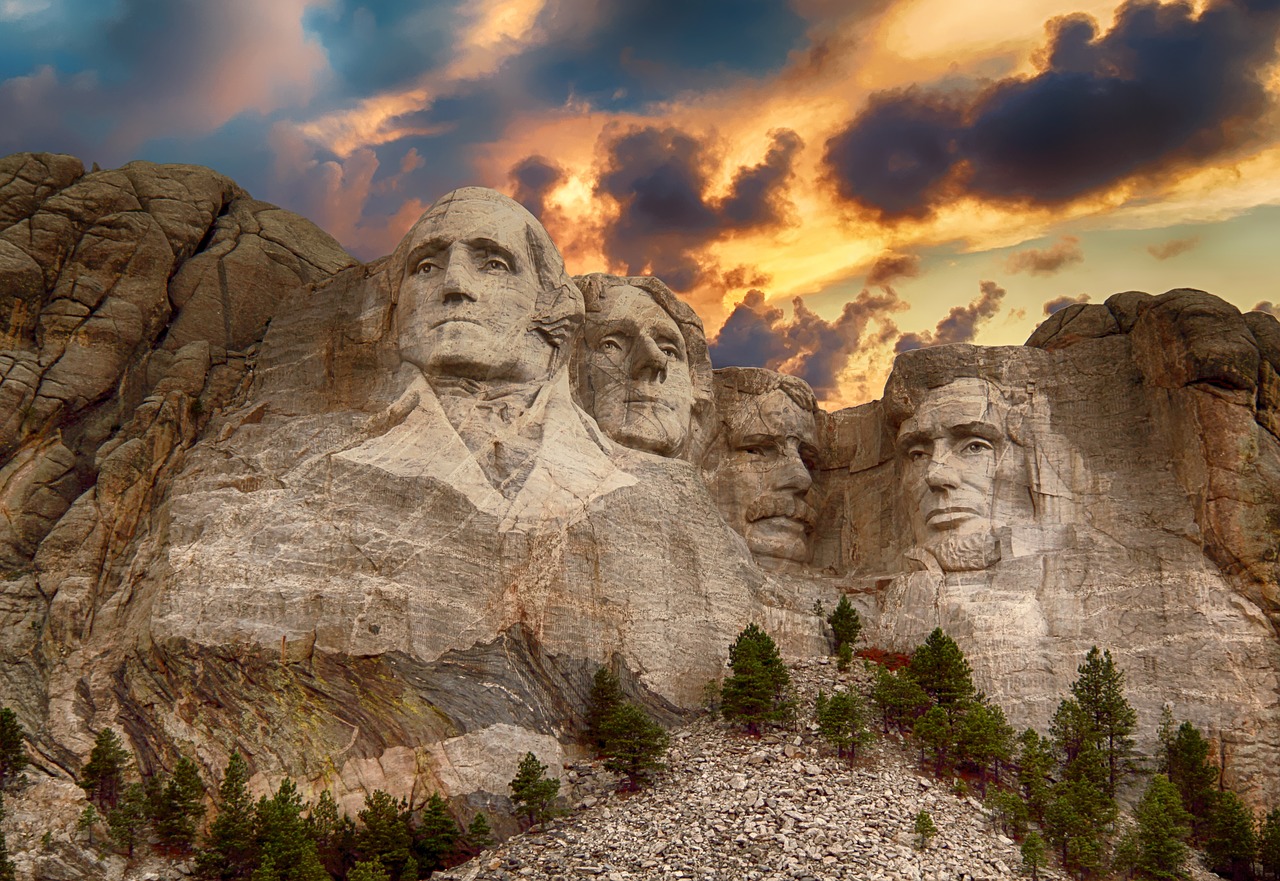 11 Most Powerful Publicists in Music, Entertainment, and Tech in NYC