In this article we will list the most racist places in America according to Google. We can’t deny that racism is still one of the most controversial issues we are facing today. We thought we’ve done a good fight in battling against discrimination, but this belief seems not right. From showcasing unfair treatment to non-whites to shooting them in the head because someone can. Bullying in school can be a form of racism too. Mocking religions, stereotyping all other races than white, and a lot more are some of the heart-wrenching scenes we still witness today.

In order to give light upon this issue, we decided to cite the 20 most racist places in America according to Google so we can look up where all these racism are sprouting into. We also reviewed a recent study from PLOS ONE- a research team who declares that the most racist people live in the Northeast and South. According to PLOS ONE, they sought the list of states that search the most racist-relevant post on Google such the ‘N-word’. With a little help of keyword analysis, the researchers were able to come up with the list of the most racist states in America. The problem with measuring racism is that nobody will admit that they are racist when asked in a survey. That’s why researchers have to come up with indirect approaches to estimate racism. None of these methodologies is perfect but nonetheless they provide approximate estimates.

Although, we can’t assume directly that people who search for the ‘N-word’ are solidly racist, PLOS ONE was able to back up their research with a supporting data about mortality rates. What about mortality rates? Based on the study, racism is one of the responsible factors in causing poor health and reduced economic conditions to the black community. Poor health condition can lead to fatal diseases such as stroke, heart diseases, and cancer which eventually lead to fatality. In medical aspect, the simultaneous psychological stress black people experience in the most racist places in America, triggers the abnormal reaction of the body’s immune system, thus can be a contributing factor to stroke or other heart disease. Speaking of mortality rates, we also wrote an article about the 11 Most Racist States Ranked By Hate Crimes. If you want a specific data about hate crimes in America, checking out the previous article would be a good help. 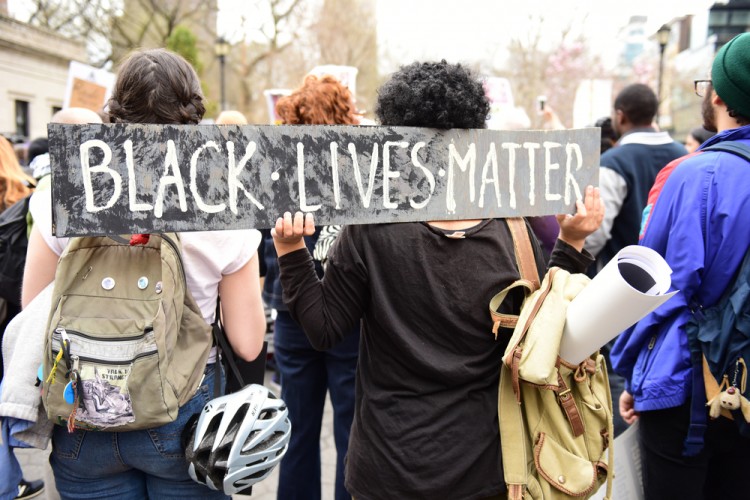 Awareness should be our first line of defense against racism. Especially if we are experiencing a high percentage of the mortality rate of black residents in America, with a total of 30,000 deaths every year. Racism comes in many forms affecting the lives of black people in America, from bullying to serious fatal conditions.

Here are the most racist places in America according to Google.

Texas appears to be one of the most racist places in America according to Google. Remember the McKinney pool party that went viral a few months ago? The cop in the video, Eric Casebolt was linked to sexual harassment and discrimination lawsuits. The McKinney case is one of the biggest racism cases Texas had in 2015. On the other hand, heart disease among black residents amounted to 38,096 mortality in 2010 (Texas-Department of State Health Services). 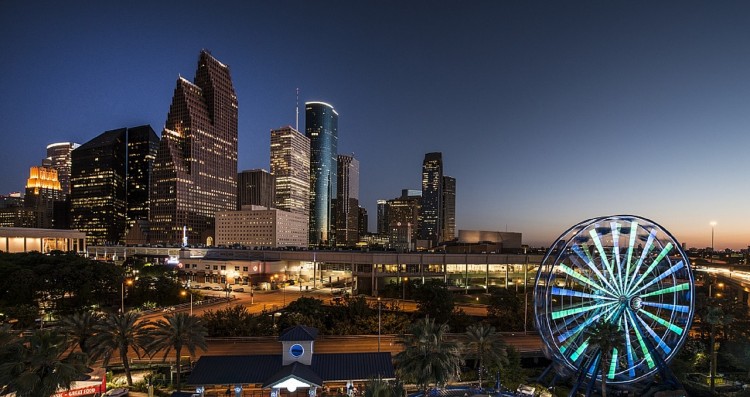