This year we have had to skip so many things we love in life, traveling, entertainment and yes, – culture. The pandemic-stricken world has forgotten to live without fears, tears and deaths. But now, we have brought a very pleasant topic that carries the promise of a nicer and healthier future. So let’s put aside our worries for a while, at least while reading through the compilation of the most cultured cities in the US.

At first let’s make clear what culture is. Actually it’s an “umbrella term” which includes norms and social behavior in human societies, just as customs, beliefs, arts, architecture, laws, capabilities and knowledge. And what is the culture in the United States like? Well, it has primarily Western roots, but actually it’s also influenced by other nations such as Native American, African, Latin American and Asian. The culture in the US is as colorful as the many colors that are on a painter’s palette. Consequently we can’t speak about unified culture in North America. The European origins are still perceptible coming from the first settlers, arcing over centuries. As of the first census in 1790 there was a strong British majority, but there also could be found Scots, Southern Irish, Welsh, Germans, French and even Swedish. Consequently it’s easily conceivable how multiculturalism formed in the United States of America in the past. Naturally this phenomena made its impacts felt on culture. In the late 18th century artists generally painted portraits and landscapes in the European style. It was only the developments in the 19th century when the first home grown movements were born such as Hudson River School. The American theater also boasts  Western roots, nevertheless it didn’t show any significant dramatic style until appearance and rising of Eugene O’Neill in the early 20th century, who is regarded to be the father of the American drama. O’Neill got the Pulitzer Prize four times, and still has been the only American playwright to earn the Nobel Prize for literature. Then, American drama began to coruscate with such brilliant people like Tennessee Williams, Arthur Miller, William Inge and Lillian Hellman. As for the music, it has a strong African-American influence, and there are really fantastic musicians such as Louis Armstrong, Miles Davis, Elvis Presley, Michael Jackson and Madonna. When it comes to cultured cities, we mustn’t forget about architecture. American Architecture is not only regionally diverse, but it’s considered to be eclectic, which should come as no surprise in such a multicultural country. Without a shadow of a doubt, the most outstanding result of American architecture is the skyscraper as we can see in the compilation of the 20 cities with the most skyscrapers in the world. Unsurprisingly, the famous American megalopolis, New York City has the most skyscrapers across the globe.

Visiting these cultured cities can be an excellent adventure on your holiday, but you should realize that being cultured is not necessarily equal to being friendly at the same time, as you can see in the list of the 15 unfriendliest cities in the US in 2020. Comparing the two compilations, you can observe cities that can be found in both lists. Nevertheless we mustn’t hide the 25 dumbest cities in the US, either. But let’s turn back to the most cultured cities in the US.
Undoubtedly, a cultured city is attractive. But what makes a city attractive? There are millions of cities out there; many of them attractive, while others are just simple places of living, nothing more. It comes without surprise that people tend to move cities with strong or fast-growing economy. The reason is very simple: it guarantees better job prospects with higher income, and if people don’t have to struggle to make ends meet – they can afford to spend on culture, too. If they spend on culture, the city will be stronger economically and more attractive to others to move there. The correlation is obvious. However, economy is not the only factor that is important. People generally like peace. It means, a cultured and attractive city should include the necessary infrastructure for parking and public transport. On balance we must say that an attractive city tends to do  better economically, too.
But what makes a city cultured? The question is good. As we could see the definition of the term ‘culture’, and American culture itself, we must say that the answer has several components. A city is considered to be cultured if it has numerous cultural properties, such as museums, theaters, movies, concert halls, libraries, etc; it organizes lots of cultural events; it possesses primary, secondary and tertiary educational schools. But a city may have all the things we mentioned above, if its streets are dirty, its buildings are in ruins, or its social and human values are not appreciated.  Its proof can be realized on the list of the 50 most forested cities in the US, and the 50 most beautiful cities in the US since comparing these two ones, you can see the 20 most cultured cities are among the most forested ones, too. What’s more, Seattle tops both lists! As we could learn above, another essential factor is that a really cultured city flourishes. It needs to be economically stable. If the city starves (literally or figuratively) it can’t finance culture and cultural events, either. Otherwise investing in historic spaces, museums, parks and landmark make the city attractive and cultured. Yet, if we had wanted to compile all the components in this article, it would’ve been confusing, so we ranked the cities by cultural events per population. In order to compile this list we investigated this study  that needed quite thorough research work to find. We will see that New York is not only the city of skyscrapers but the museums and cultural places, as well. We are speaking about either museums or skyscrapers, only the largest American engineering companies can compete, such as Honeywell International Inc (NYSE:HON), ABB Company Ltd (NYSE:ABB) and Roper Technologies Inc. (NYSE:ROP).
And now, let’s have a look at the 20 cultured cities in the US in 2020. We’ll start with number 20 as follows: 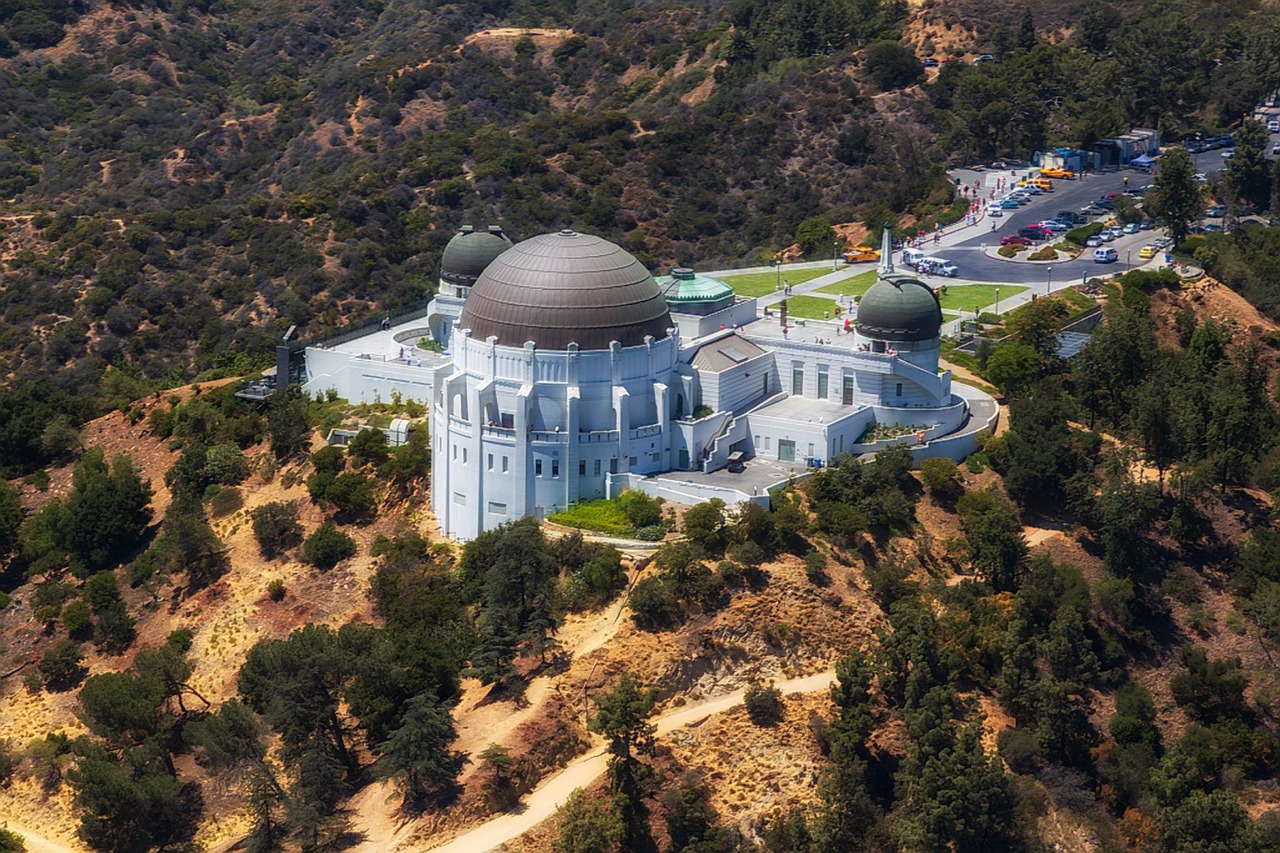 Is NHC A Good Stock To Buy Now?
Monthly Newsletter Strategy
Download a free copy of our newsletter and see the details inside!
Hedge Fund Resource Center
Lists