While I may not have travelled as far and wide as I want, or for that matter, as much as I want, even the few occasions I have been lucky enough to travel have been, to say the least, life changing and eye opening. For me, there are few things in the world better than traveling, seeing different cultures which allows us to learn, appreciate and even celebrate our differences while also being taken aback in a pleasant way when we find out similarities with cultures that our literally thousands of miles apart and figuratively, worlds apart. And while there may be many people out there who disagree with me completely, the fact that there are currently tens of millions of travelers across the world are evidence that there are many people who at least partially agree with me and my beliefs, if not fully.

While traveling and tourism may have existed for a while now, it is still a much more recent phenomenon than we consider it to be. Remember, we’ve only had flying for around a century now, and it’s only been a few decades that flying has been affordable enough for the middle class to start using it without having to consider selling their homes instead. For the past several centuries, people would travel either to explore that which had not yet been discovered, to expand their empire and conquer other tribes or to immigrate and try to set up a new life for their families and find new or better opportunities. Now, travelling is an affordable experience for many, even though even now, decent savings are required in order to be able afford a vacation as well as all other basic necessities rather than having to live frugally to set off the expenses. 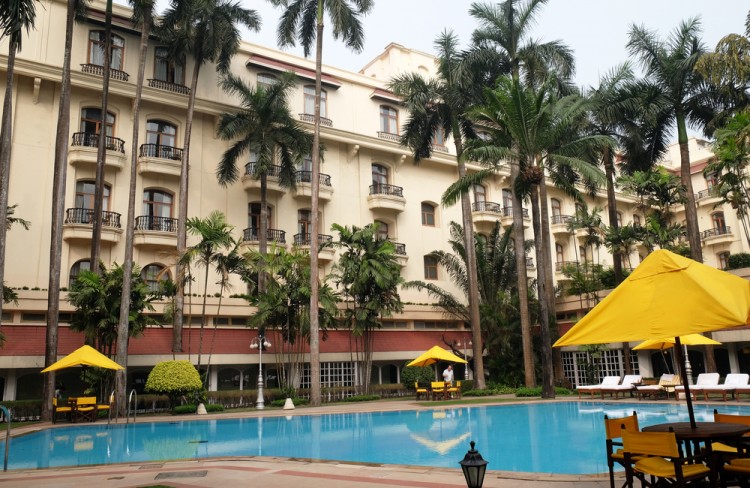 The tourism industry has increased significantly through the decades and is now worth $8.9 trillion, which makes up more than a tenth of the total global GDP. For most countries across the world, tourism is a significant part of their economy, be it for developed or developing countries, but can be especially important for the latter, as these companies don’t have as established industries and practices, and tourism can provide a lot of relief, which allows the countries to develop their infrastructure and hence attract even more tourists. Tourism is responsible for more than 330 million jobs across the world, which include the hospitality industry, the airline industry, and various other industries and jobs, including tourist guides and rent a cars. There’s a reason why even countries who count among the richest countries in the world such as Saudi Arabia or the United Arab Emirates, who have some of the highest GDP per capita due to their incredibly vast oil reserves, have now forayed into tourism, to ensure that they have a diversified economy as oil will run out but tourists will keep on coming. This has led to incredible dissent in Saudi Arabia, where people are extremely against modernization but has seen the country become the fastest growing tourism country in the world. You may even be interested in considering taking a look at the 26 most visited countries with the highest tourist arrivals in the world.

And where there’s tourism, there are hotels. Hotels are present to ensure you have a comfortable place to stay, regardless of where you’re going and what your budget us. There are hotels to cover every sort of budget that you may have, from budget hotels to the most expensive and luxurious ones. You can spend less than 20 dollars a night at some of the cheaper ones to thousands dollars at some of the most expensive ones, where every whim and wish is taken care of completely. The global hotel industry is worth more than half a trillion dollars, coming from more than 18 million rooms and thousands of hotels across the world. 40% of the hotel market belongs to the US, with China being the second largest such market followed by the rest of the world. The 5 largest hotel chains in the world are absolutely dominant in the market, taking around a quarter of the total market share. It is one of the most intensely competitive industries in the world, with new brands popping up all the time. The establishment and resounding success of Airbnb has created even more competition for the hotel industry, and a lot of innovation is now required to ensure the long term success of the industry.

Of course, when the Covid-19 pandemic hit, most countries across the world went into lockdown to prevent further spread of the disease, which in turn led to cessation of travel across the world and even now, when a year has passed since the pandemic began, most countries are not allowing visitors, and restrictions still apply as the second wave has taken a hold even stronger than the first one. This has absolutely devastated the hospitality industry, as hotels have been the first places to be closed down by restrictions and the last ones to open. Even those who have managed to open again face tons of vacancies as people are afraid to travel without a vaccine. The industry has lost billions of dollars and many hotels have either already gone under, or are under the verge. The good news is, there seems to be hope that working vaccines have been developed. In fact, just yesterday the first vaccine patient in the UK received the jab, a 91 year old woman, as those most at risk, are getting the vaccines first. So here’s to hoping that things start returning to normal in a few months or at most, a year.

Total number of rooms across all hotels: 76,000

The oldest hotel chain in this list was established 278 years ago in England as a brewery, before changing to the hospitality industry and becoming one of the largest hotel chains with nearly 800 hotels and over 2 billion pounds in revenue. 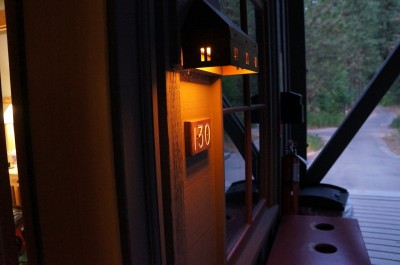 Is ALSK A Good Stock To Buy Now?
Monthly Newsletter Strategy
Download a free copy of our newsletter and see the details inside!
Hedge Fund Resource Center
Lists