The 16 most illiterate countries in the world are a stark reminder that there are still some nations that need to focus on and improve their education systems. Educations is perhaps the most important thing in the world, and a lack thereof suggests a fundamental flaw in a country’s policy. If the citizens of a country are not educated, the country cannot succeed. After all, just a generation ago, South Korea was an extremely poor country with no positive outlook whatsoever. However, the government made the right call and invested heavily in education, making it compulsory, while also ensuring that the schools were operating at the highest possible standards. And now, it has one of the highest GDP per capita in the world and is the home to one of the largest electronic goods manufacturers in the world – Samsung.

The West has realized the link between education and success, and most Western countries boast a literacy rate close to 100 percent. These, in turn, have led to greater advancements, which have increased the wealth of the country and allowed an even greater investment in education. As you can see, this is a perpetual cycle. Starting the cycle, though, can be an issue. After all, to be able to develop an education system of excellent quality, you need to have the necessary resources and money required. Many countries simply do not have the wealth required to run a proper education system. This is mainly true for countries in Africa, where many are extremely poor and underdeveloped. 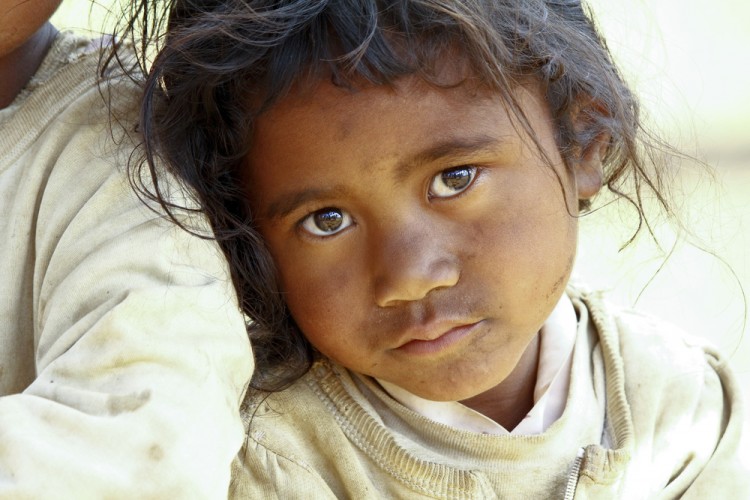 Resources are not the only reason illiteracy is often prevalent in a country. Often cultures disregard the importance of education. Parents who grew up without getting an education often believe that their children don’t need one too and that it’s just a waste of money, and the cycle continues. On the other hand, some parents simply can’t afford to send their children to school and instead have them work so that they can contribute their earnings to the family. In addition, corruption in the government can also result in the misappropriation of funds which have been set aside for education, which has disastrous consequences. 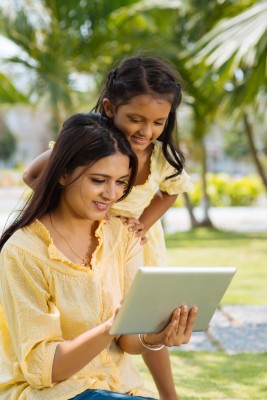 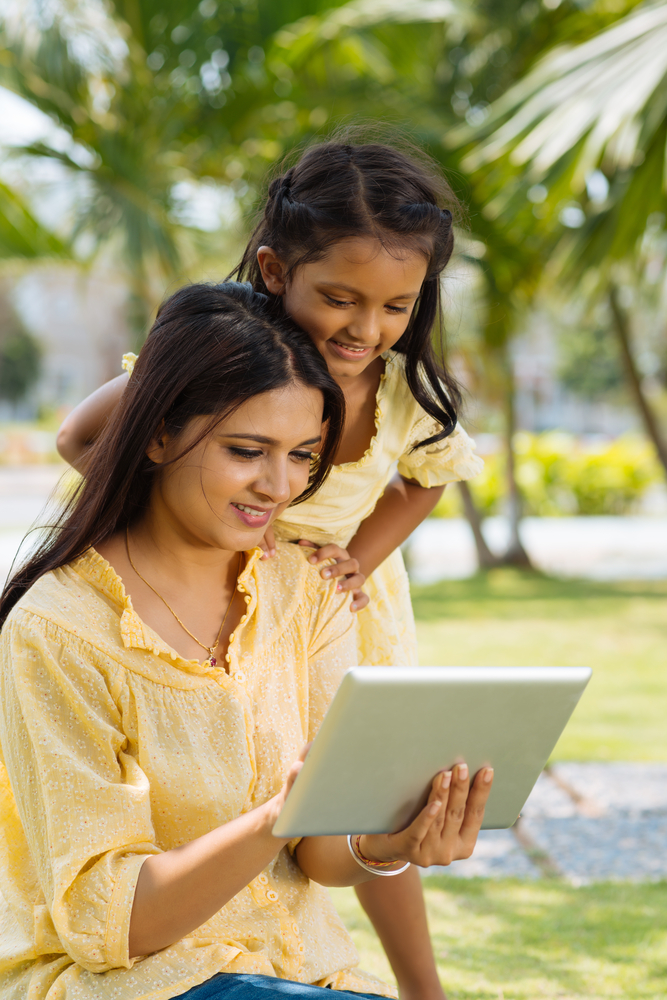 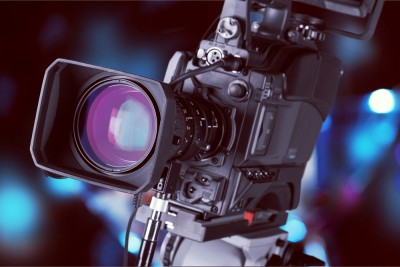 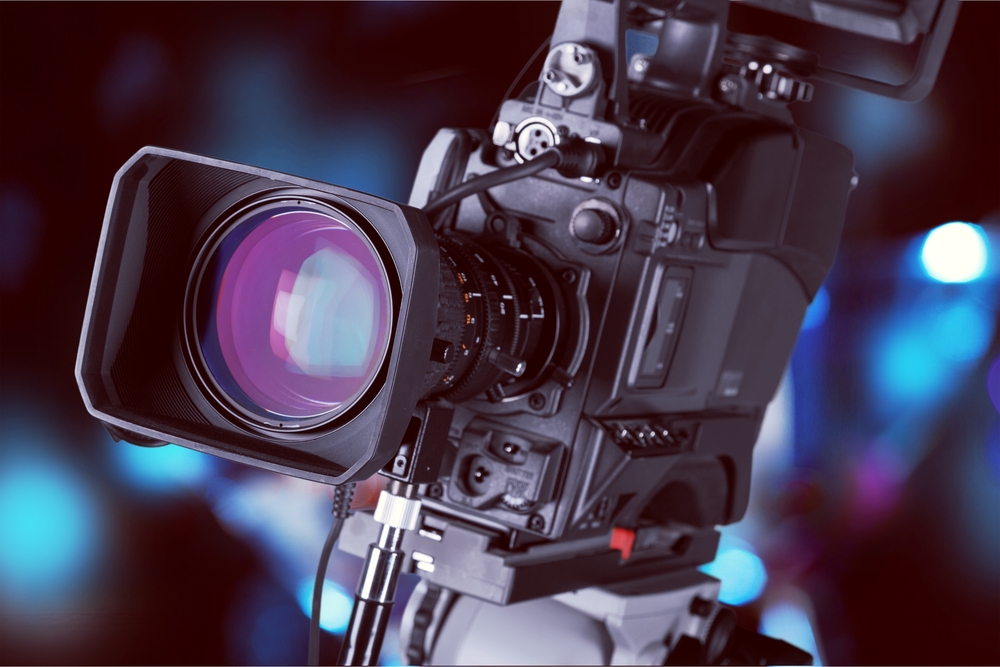