16 Most Evil Countries of All Time

Before you start searching new destinations for traveling on the internet, has it ever occurred to you to check if some of those countries could be among the most evil countries of all time?

In many countries, there are monuments, ruined buildings as memorials that show many atrocities which happened in many wars. Nevertheless, some of the countries have reshaped their cities with modern architecture, and as a result, they have masked their evil history. Moreover, when we look at today’s political scene, all we can hear is America’s involvement in other countries’ issues, which makes us think it could be one of the most evil countries of all time. Maybe if we do a proper research we could find Most Evil Companies in the US, but in our list, America, believe it or not, cannot be found.

To create this list of most evil countries in the world, we have to define evil as a concept first. When we say evil country, what exactly do we have in mind? It makes us think about human rights violations, such as no freedom of speech, no freedom of media or presence of different types of political oppression. Moreover, committing of genocide though history is one of the major factors as well. 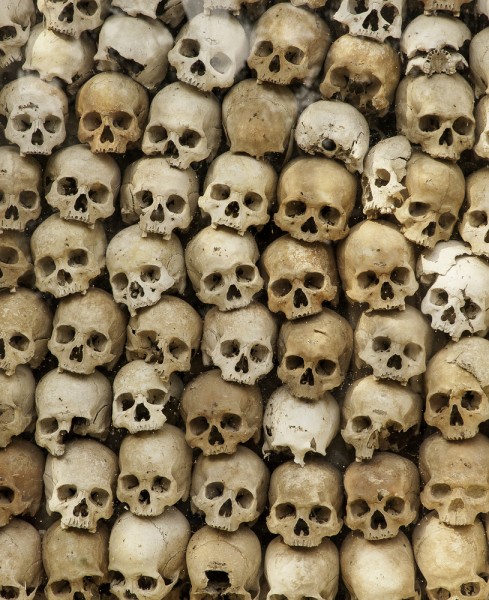 According to Global Peace Index (product of the Institute for Economics and Peace), there are many indicators if one country is peaceful or not such as, the number of deaths from internal conflicts, political terror or military expenditure, to name few. Nevertheless, as our list requires the countries of all time, we decided to take as the main parameter for this research death toll that is directly or indirectly caused by genocide, which is a consequence of dictatorships or imperialistic wars. In order to understand genocide as another concept, we took definition from The United Nations Convention on the Prevention and Punishment of the Crime of Genocide (CPPCG) : “genocide are acts committed with intent to destroy, in whole or in part, a national, ethnical, racial or religious group such as killing members of the group; causing serious bodily or mental harm to members of the group; deliberately inflicting on the group conditions of life calculated to bring about its physical destruction in whole or in part; imposing measures intended to prevent births within the group; forcibly transferring children of the group to another group.”