16 Countries That Cheat the Most in the World

Finding someone loyal these days is not easy, so we came up with a list of the countries that cheat the most in the world in hopes of making your search for love a little easier.

Cheating in love, sports, study, and business seems to have become more prevalent over the past decade. Whether the phenomenon is real or perceived, is actually hard to measure. The world is becoming a more ruthless, dishonest place day by day and cheating is a major problem and common issue in almost every country. I mean, we’re all humans here. Depending on where you are, there are the most faithful countries in the world along with the unfaithful countries in the world. When we think about cheating, we generally think about couples cheating. Some people think men cheat on their partner first but the times have changed and both parties take part in the cheating these days. But there are still countries with most faithful wives in the world. These are not surprisingly the countries with the lowest infidelity. But in the recent research of most adulterous countries, it is clearly shown that women cheat more than men. 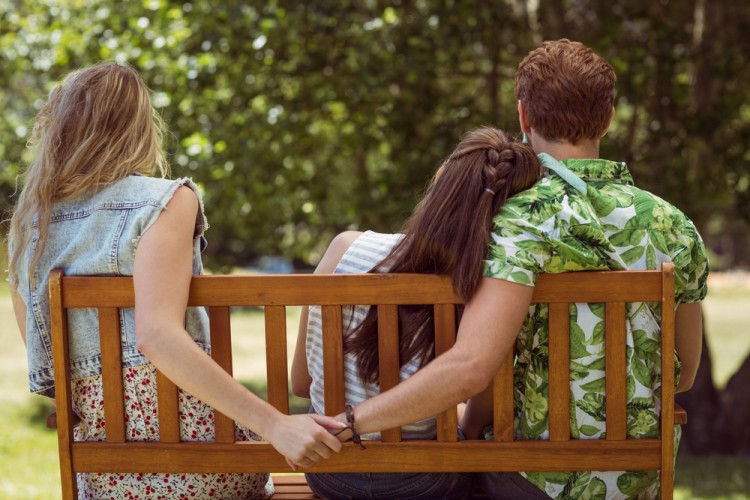 The definition of cheating can vary depending on where you go and what culture you’re in. Most people say cheating is now a growing source of concern. Other people say Media is more concerned about cheating nowadays which is why they are covering more cheating stories than before. When it comes to cheating on business deals or taxes, Italy has a pretty bad reputation, but what country doesn’t? Most of the people in the world might agree that cheating on business or in taxes in more common now than 10 years ago. With the help of technology and information, it’s even easier for people around the world to cheat on their love partner or on their business partner or even on their boss. Technology has an enormous effect on cheating. The more innovative the technology, the more cheating is happening. On the other hand, it also allows for more ways to catch a cheater.

We went through as many sources as we can find regarding this topic. We looked into the most repeated countries on the various lists made by different sources like Mirror, Indy100 (Independent), The Wall Street Journal and many more. We have also consulted some forums like Quora and Reddit and read the answers and comments there. Finally, we have come up with the most interesting list of 16 countries that cheat the most in the world.