Share Tweet Email
Page 1 of 17
Next >>
Spice up your American road trip map with the best US cities for one night stands. Since around 70% of Americans admitted they experienced at least one one-nighter, scoring in this country might not be a mission impossible, after all.
The things aren’t much different over the pond either. What’s even more interesting is that when it comes to one night stands European countries lead the way. A survey showed that almost 50% of women and around 40% of men in Europe visit nightclubs with a sole purpose to get some. Apparently, a night club is the best place for one night stands. So, the fact that best countries for one night stands are (almost) all on the old continent doesn’t really come as a surprise, knowing they are some of the most liberal and freest countries worldwide. Topping the list are the two countries with rather cold climates, even though, overall, people are feeling much sexier in the warmer climates, especially in summer due to extensive natural sunlight and hot weather. On the other side, when feeling cold, people tend to seek closeness and warmth, what potentially can lead to coupling up with someone and having sex. And while this phenomenon is known as “cuffing season” and it’s not exactly a part of a hook-up scenario, “warming ” each other definitely plays a great role when it comes to casual sex.

Furthermore, our little survey aimed to find out which are the easiest countries to get laid in the world, only backed up the claim that countries in northern Europe are quite sexually liberated since Latvia is according to it the easiest country to have a one night stand. The people are sexually active on other continents as well, and countries like Brazil and Thailand, which scored high in the survey above, are there to prove the point. After all, Sao Paolo and Rio de Janeiro are among the most promiscuous cities in the world, not to mention Bangkok which even has foreigner-oriented red light districts. So, in a quest for the best country for one night stands, the above-mentioned lists will definitely point you in the right direction. Also, the Internet is packed up with various dating apps such as Tinder and Grindr, even though a bunch of them is for those searching for “a few strings attached.” So, for those who are wondering how to get a one night stand online, we warmly recommend installing and using some of the top hookup apps such as CasualX, for example.

But, let’s sail back to the Land of Liberty. Even though one night stands became quite common among people in America, let’s not fool ourselves — having a one night stand in a small town, for instance, where everyone knows each other, isn’t a good idea, especially if you’re not a stranger. That way, you’re just pushing your luck, while you’re trying to get lucky (pun intended). We all know that stories about sexcapades tend to spread like a wildfire in small communities, and there’s a great possibility you’re going to catch some condemning glances during a Sunday service in a church.

Therefore, if you’re a “bit” more liberal, better head out to the cities that never sleep, and enjoy your sex life. That’s why we’ve been desperate to find out which are the best US cities for one night stands. The Forbes’ list of least conservative cities in America was a great start since we were set to determine the most liberal cities in the country. Then, we complemented the list with the PsychCentral data on most sexually satisfied US cities and cities with highest condom sales. The CBS News’ list of most promiscuous cities in the US also come in handy as well as Travel&Leisure’s list of the friendliest cities in America and Independent’s compilation of most sociable and friendly cities in the world, in which US cities made an appearance a few times. In the end, we narrowed it down to 16 cities mentioned most during our search for best US cities to get laid and finally ranked them according to their size with the largest city by population being placed first. After all, the more people, the more possibilities for interesting encounters. So, let’s find out which are the best US cities for one night stands. 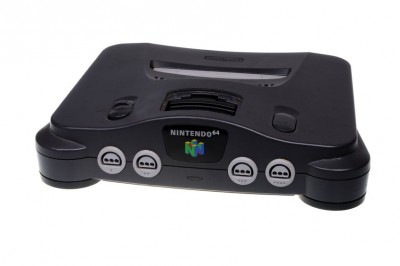 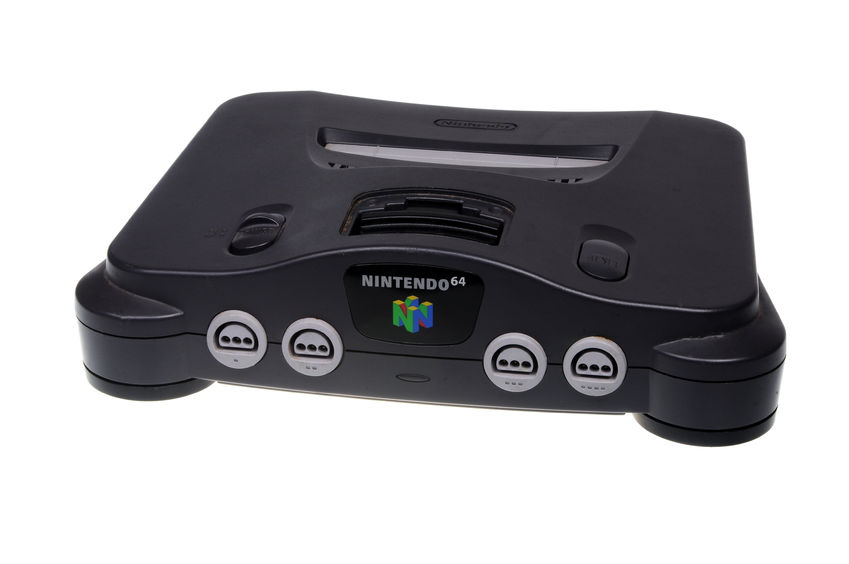 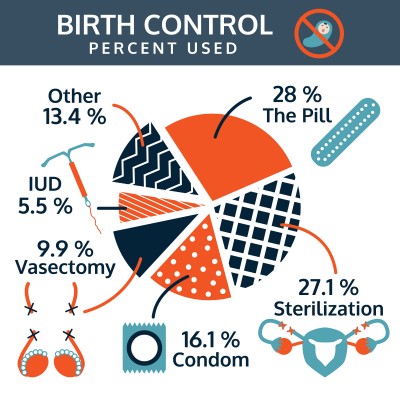 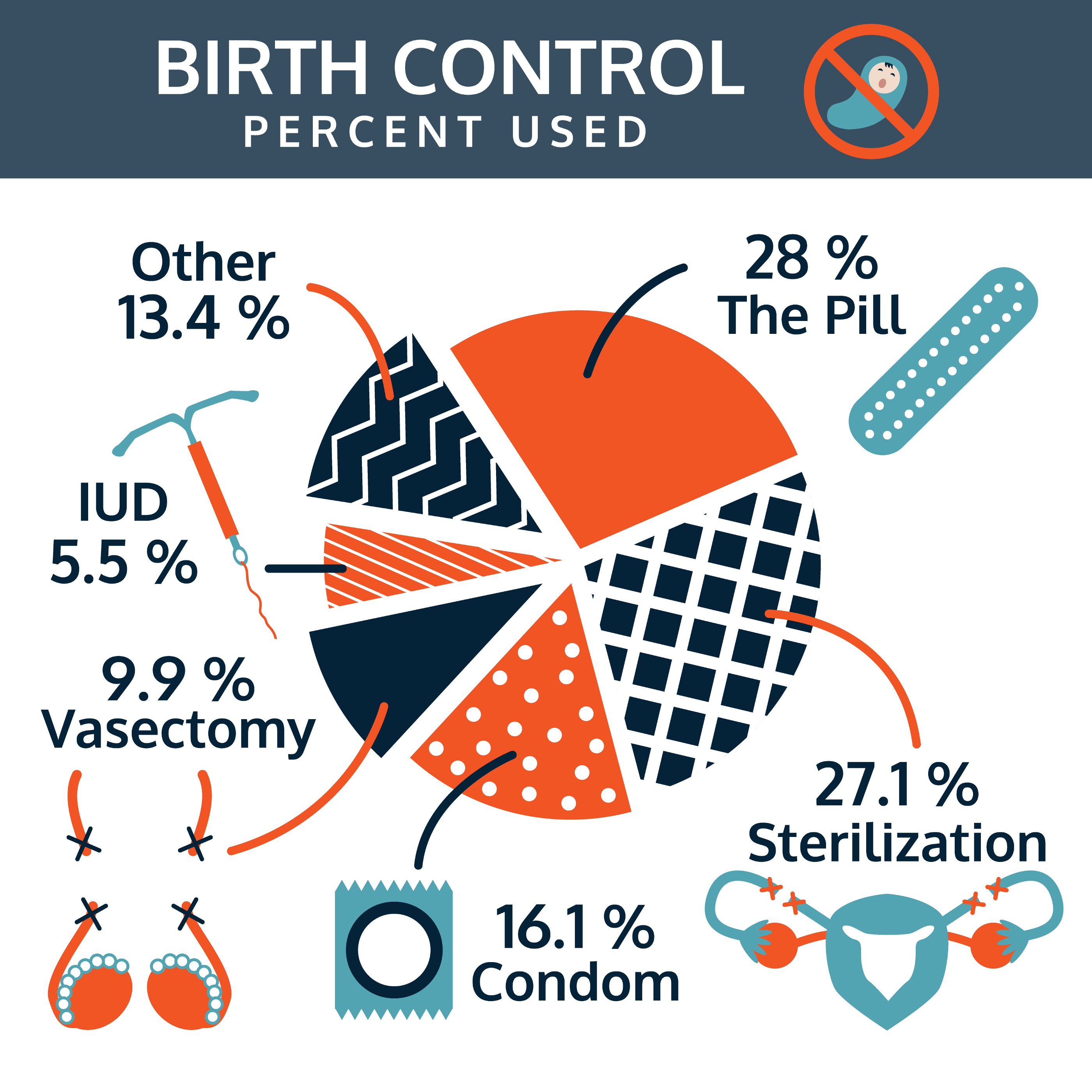 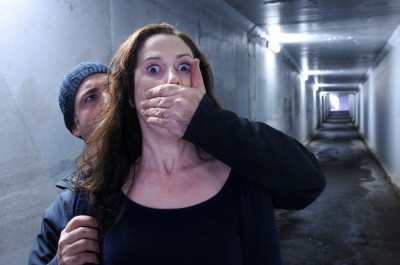 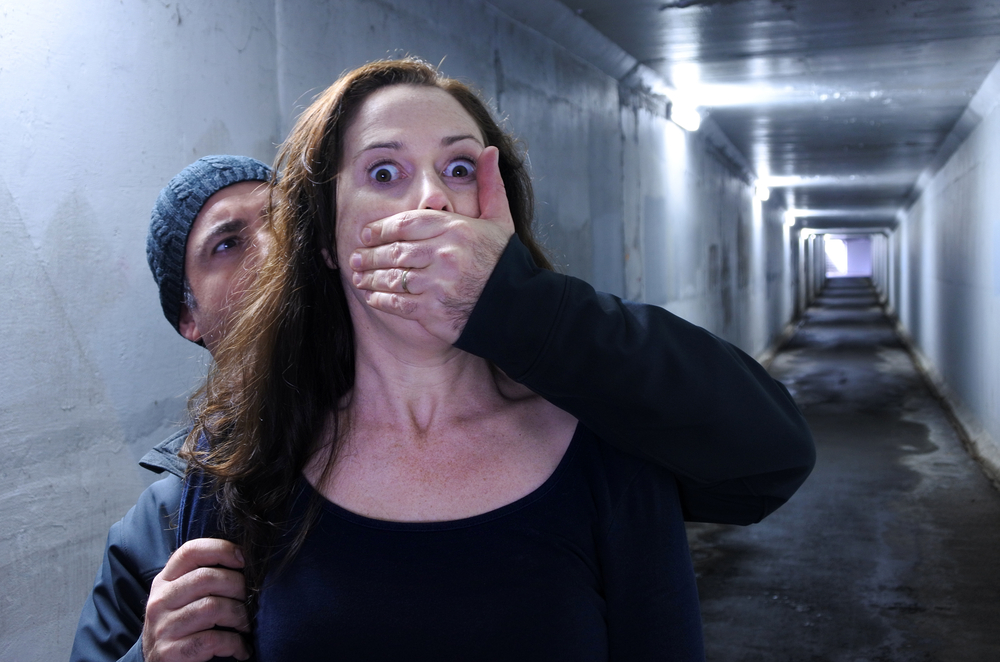