16 Best Places To Visit in USA in April

Throw on your raincoat because it’s time for the best places to visit in the USA in April! As we know April showers bring May flowers. But as long as you’re prepared for said showers–you can still have a blast in April. April come she will, said Simon and Garfunkel and–while it’s hard to take those two dudes seriously about anything–they seem to be right.

So what’s so great about April? Well, two words: Spring Break. Okay, so maybe that happens for colleges in March, but it often happens for high schoolers in April. So if you are a teen or are the parents of teens–April is your time to get away. Don’t forget to pick up some Easter candy or make your Passover plans before you skip town. Those darn roving holidays always spring up like a resurrected Christ, or a bunny.

But where can you go in April? Where CAN’T you go? We have the list for you. You may also be interested in 15 Best Places To Visit in USA in May. 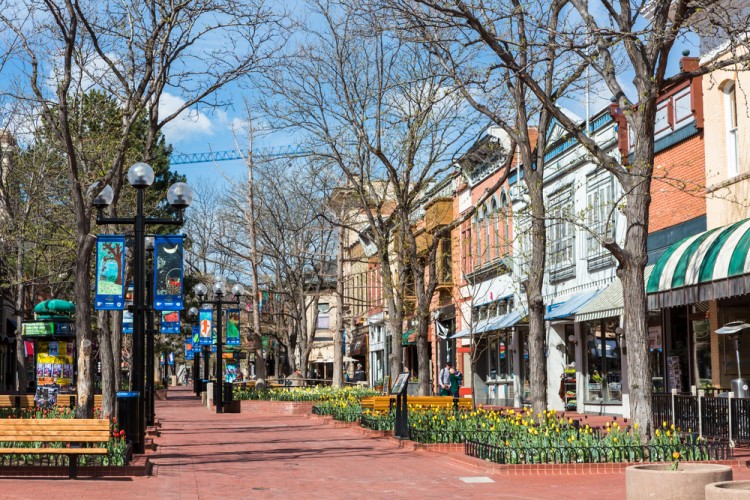 In looking for the best places to visit in the USA in April, we had to search for articles that we could use as starting points. We sourced initial information from articles published by the Huffington Post, Travel and Leisure, and Money Crashers.

We took out destinations appearing in all three and then searched for flight rates in reaching these cities from the John F. Kennedy International Airport in New York for accuracy. It should then be noted that these places are ranked according to their flight costs.

Ranking according to the festivals each place has for the month and the attractions they offer would be impossible since these places have different strokes for different folks, meaning they have something for everyone. Since people have varied interests and have a different definition of what’s fun and not, we just used flight costs to rank.

Read on to discover more about the best places to visit in the USA in April!