While some of the best, most expensive, biggest celebrity homes in the world in 2017 appear to be tasteful architectural miracles, others look as if someone had eaten a breaking-bad sized pile of money and spewed it back out. Who are the people who buy this places? Let’s find out!

If you ask me, even if it is one of the most beautiful houses in the world, any place that has more than 10 bathrooms also comes with an incredibly hollow feeling to it. I don’t mean to judge (I’m lying, I totally mean to judge), but why does anyone on the earth need so many WCs? I can’t really picture Margot Robbie going “Ok, today I will take a shit in the 3rd floor toilet; it’s just my favorite toilet!”

Of course, they all have leftover space for a collection of the most expensive celebrity cars ever, perfect to fit Kim K’s $186,925 Ferrari F430, Paris Hilton’s $285,000 Custom Bentley GT Continental, and even P. Diddy’s $360,000 Maybach, together. Although this is something that supposedly appeals to people, to me, it just looks like they had a big party where everyone died, and now the cars are just lying there waiting to be undone by time. Too dark? Too bad! 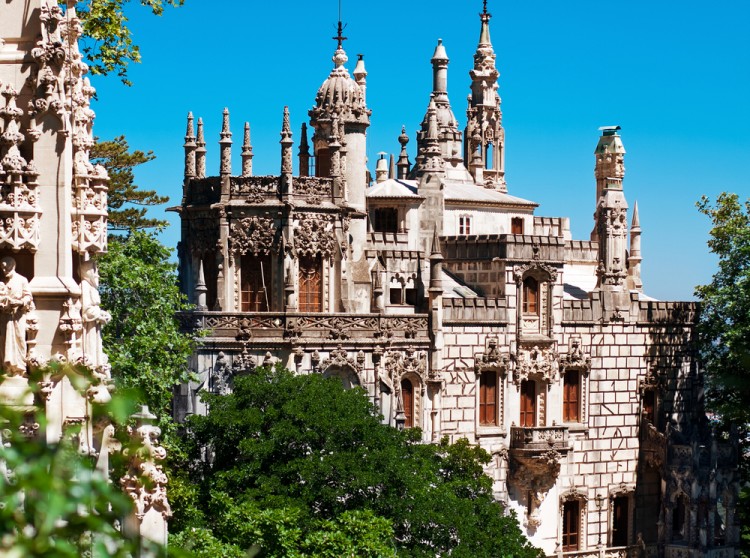 Nevertheless, sometimes size does matter. A good example for this would be the Jolie-Pitt clan. If you’ve been collecting misfortune children for as many years as she has, and then on top of that you throw in three of your own, then you’re going to need a lot of space. You will also need a lot of nannies because it must be awfully tiring chasing 6 kids around that $21,000 a month rental – especially now they’ve split up (which is great because now Brad can finally realize I’m the one he truly loves).

And where are these houses? Most of them are located in the USA, mainly in the LA or NYC area. While some you can find just by looking at a Beverly Hills celebrity home map, others have more conspicuous locations to maintain privacy, which is something the glitterati usually favor. A great example is Bill Gates’ home in Medina, Wahington. If you want to know more about it, read our piece on 20 Surprising Facts About Bill Gates’ House: Address, Technology, Taxes. Even though not pricey enough to be featured here, there are, however, quite a number of most expensive celebrity homes in India thanks to Bollywood’s exponential growth. By means of example, Mukesh Ambani is the owner of “Antilia”, a 27-storey-house priced in 2000M Dollars (not on the market)

Since prices and ownership vary in time, it is not surprising that this article about best, most expensive, biggest celebrity homes in the world in 2017 is quite different from our 10 most expensive and biggest celebrity homes in 2015. Here, I shall list the houses according to their price, and the best way to know how much one of this unusual homes are supposed to be worth is when they’re in the process of switching hands. And where does this celebrity real estate information come from?  That would be The NY Post, Zillow, Page Six, and Daily Mail.

All the houses featured here were either bought or put on the market in the year 2017, although I also took into account those that were listed in previous years but remain for sale until the date.

So, if you’re thinking of making a MAJOR investment, or you want to know what the best, most expensive, biggest celebrity homes in the world in 2017 owned by celebrities are, don’t hesitate on clicking next!