Which are the top performing countries in international beauty pageants in 2018?

It is too early to tell since the major beauty pageants are yet to happen. However, people rely on statistics in many instances, and I do not see the reason why we should not do so in this particular case. Countries which performed well in the past have the reason to be optimistic about their success on beauty pageants in the future. Some would say that statistics are in their favor. Whether this will prove to be true in this matter, we have yet to see.

While I was younger, watching beauty pageants was simply a must for me and all my girlfriends. Beauty pageants and Eurovision song contest were something we were psyched about. We would gather at someone’s place, each bringing snacks and drinks, and sit in front of the TV hypnotized. It was a customary practice that we argued over which contestant was the most beautiful and which song was one that would win the most votes. Of course, these arguments were futile as the matter that was discussed was completely subjective, and one that could not be supported by any facts whatsoever. My perception of beauty pageants as those which are concerned with merely physical appearance of contestants has changed over the years. I have come to realize that these pageants can be used as a platform to address more serious matters: education, poverty, environmental issues, inequality, etc. Despite this, beauty pageants have been subject to criticism.

One of the major criticisms is that beauty pageants promote body-shaming, as they celebrate only a certain type of beauty. Contestants have to possess particular features if they want to be deemed fit for the competition. They are scrutinized for any imperfections, which ultimately does affect their result. Another criticism is targeted at the lack of inclusiveness and subtle racism. Only two black women have ever won the title of Miss World. Only five black girls have ever won Miss Universe contest. It is evident that Western type of beauty is being promoted as one worth admiring. Critics also point out the lack of transparency in competitions, whereby judging/scoring practices are said to be non-transparent. 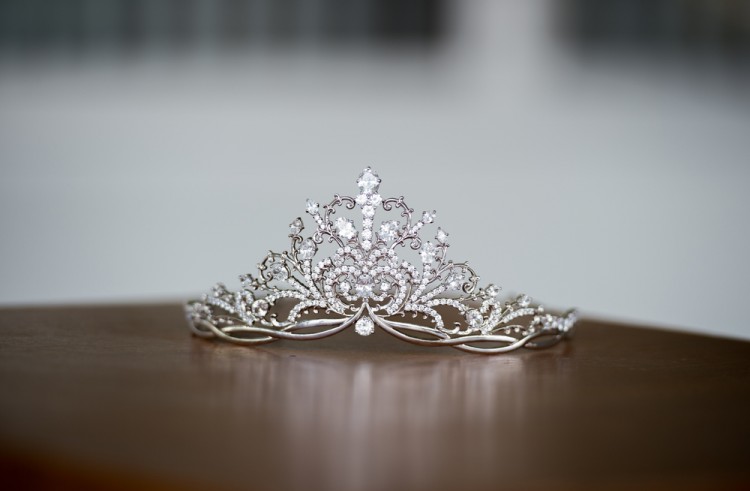 The criticism is on point, however, being the person that I am, I like to see things from a number of perspectives. Beauty pageants are the opportunity for beautiful women all over the world to stand up for good causes and to show that beauty and brains go together. Although, some contestants proved the exact opposite. Do you remember the infamous performance of South Carolina contestant on Miss Teen USA 2007? One can hardly watch her talk without cringing. Beauty pageant questions are something we have already written about. 10 hardest beauty pageant questions and answers are brain teasers that those planning to compete should study well. On the other hand, 15 funny beauty pageant questions will make you laugh and somewhat confuse you. Either way, if you decide to enter a beauty pageant do your best not to give the performance such as the one I referred to above. You should go for something memorable, but memorable for different reasons.

The list of beauty pageant titles is rather long, and it would take too much space if I decided to name them all. However, I will mention the Big Four international beauty pageants: Miss Earth, Miss International, Miss Universe, and Miss World. The most popular of the four is Miss World pageant. The country which has the most Miss World winners is Venezuela. So far, six representatives of Venezuela on Miss World pageant have taken the title. India and the United Kingdom follow after, with five Miss World winners each. The country which has the most Miss Universe winners is the United States. Since 1954, eight beautiful women from the United States have been crowned Miss Universe. Venezuela comes 2nd, with seven winners. If you are a believer in the statistical data on the probability of something, then I suggest you bet that Venezuela will win a prize in one of the 2018 beauty pageants. Venezuelans certainly have the reason to believe that yet another of their representatives will bring home a prize. My personal favorite is Miss Earth pageant because it promotes environmental awareness. The Miss Earth Foundation works with organizations such as Greenpeace and the World Wildlife Foundation, and apart from being a spokesperson for the Miss Earth Foundation, Miss Earth is also a spokesperson for the United Nations Environment Programme. 2017 beauty pageants winners were India (Miss World), South Africa (Miss Universe), Philippines (Miss Earth), and Indonesia (Miss International).

The question that I attempt to answer in this article on top performing countries in international beauty pageants in 2018 is which country has won the most beauty pageants. We have already published an article where we tried to provide an answer to this question. However, the article on 11 best countries in beauty pageants was published two years ago. Some of the scores have changed in the meantime. Two years ago, Venezuela was ranked 1st, with 22 titles in total and 40 runners-up. The 2nd on the list was the United States with 14 titles and 58 runners-up. The Philippines came 3rd, with 12 titles and 21 runners-up. Whether the top three on the list have changed, we are about to see. To rank top 15 performing countries in international beauty pageants, I have referred to the official sites of the Big Four: Miss Earth ranking, Miss International country ranking, Miss Universe country ranking, and Miss World. I gathered the data from these big 4 beauty pageant country rankings regarding the number of winners and runners-up, what provided me with a basis for the Insider Monkey’s genuine ranking of the countries.

Without further ado, these are top performing countries in international beauty pageants that stand good chances of winning prizes in 2018 beauty pageants.

The last on our list of top performing countries in international beauty pageants is Israel. Rina Mor was crowned Miss Universe in 1976. In 1998, Linor Abargil won Miss World contest. 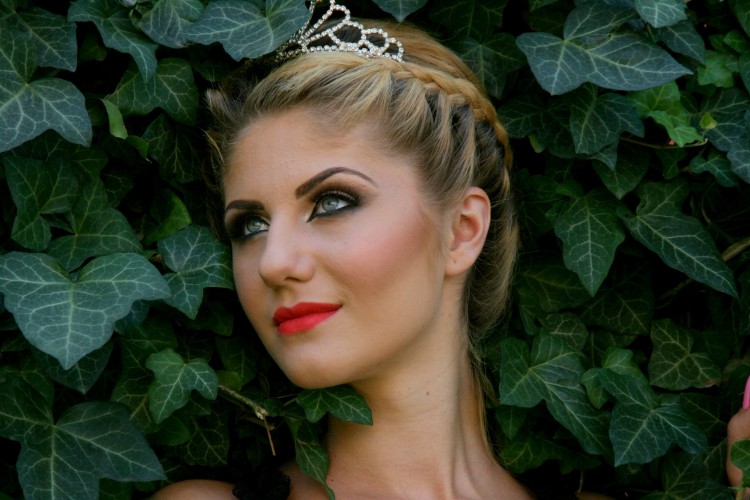