It can be said that the 15 smartest countries in science, not math show evidence that a few nations possess talent in certain areas more than others. No wonder parents often start bragging about their toddler’s ability to count forwards and backwards during the first few years of life. Don’t we all look in delight when toddlers use their fingers to answer about their age? Learning more about 15 smartest countries in science, not math might help the little one to learn even faster.

Math is one of the most important topics in the world, as basically everything is based on mathematics. It teaches you logic while improving your mental efficiency as well. But besides working on those numbers , perhaps more attention should be payed on science and the smartest countries in science, not math.

But science is also part of our daily lives and some countries teach it better than others. So, since schools are getting to be more competitive starting at kindergarten or earlier, understanding which are the smartest countries in science, not math might provide some clues to what to expose your child first in life. You can also expand your search to 15 Smartest Countries in Reading Comprehension.

The stereotype of an Asian being exceptionally smart has been proven to be true, as evidenced by the latest rankings in the PISA test conducted by the OECD, where the top 6 countries belong to the continent. So why are Asians good at math? Is it in their genes? After all, many Asian universities have improved upon their ranking to reach the top 50 in the world, with some even outperforming prestigious Western institutions such as Yale. 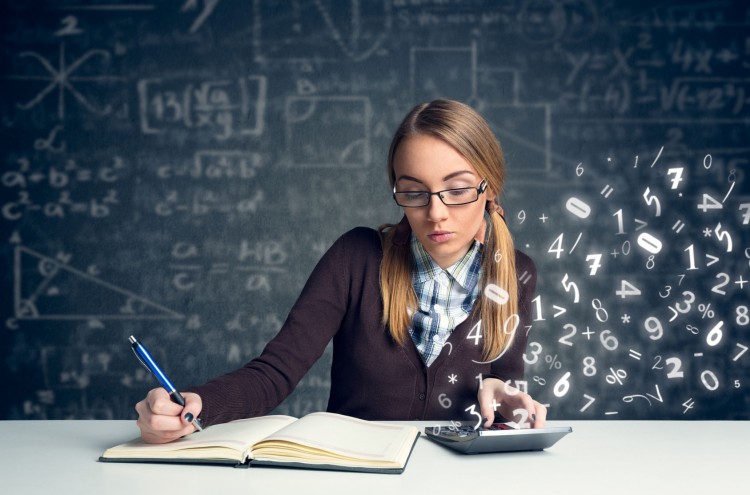 Perhaps, the reason behind this exceptional performance lies in how they are taught the subject. For example, in Japan, students are often taught a poem which in turn teaches them the timetable, hence resulting in them being able to recite tables very quickly. Meanwhile, in China, memorization and rote learning are the preferred methods of teaching.

Of course, this means that instead of opening student’s minds and focusing on their learning, teachers and institutions focus on their memorization skills which is no way to judge someone’s intelligence. In fact, this is why severe criticism has been directed at these Asian countries, with claims that they actually reduce the effectiveness of learning.

I tend to agree with this belief, as an open mind will always be able to learn and achieve more when compared with a mind which has always relied on memorization. After all, if you tell a child to do something without telling him why, he will go on simply accepting things as they are, without understanding them. You will basically have a robot. Thus, for a more accurate intelligence report, you might want to consult the list of countries by IQ.

You might consider it surprising that India does not feature on the list, considering it has a population of over 1.2 billion. However, the reason behind this is that India has refused to participate in the test, stating that it is biased in the favor of Western countries and does not incorporate Indian socioeconomic culture, which is why it would fare badly even if it did participate.

Here are the 15 Smartest Countries In Science, Not Math.