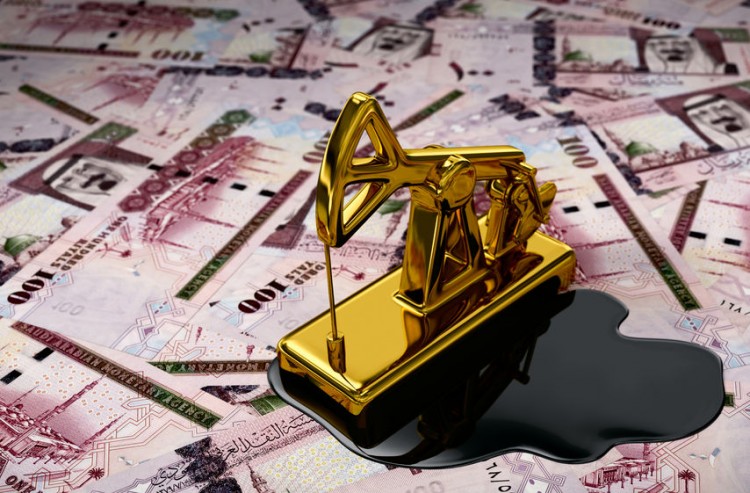 So, as one of the good indicators of a country’s wealth, we took an annual GDP. The information on the GDP for 2018, which helped us rank the richest Arab countries in 2018, came from the International Monetary Fond and Understanding Money. On this source, we can also see predictions for the GDP state in the next several years. Here we took into consideration countries of the Arab League, which comprises of 22 countries, so yes, we included Gulf richest country here as well. To conclude – today, we ranked the richest Arab countries in 2018 were by their GDP per capita.

Interestingly not a single country from our today’s list has found its place among the 25 richest, healthiest and most advanced countries in the world. Even though today we weren’t focusing on all these parameters, one must expect at least one of the richest Arab countries to be among the most advanced countries in the world, but surprisingly, according to our research and parameters that we used in our previous article, that is not the case. What about the global picture? Do you know what is the richest country in the world? Well, according to GDP per capita parameter, Luxembourg is the wealthiest country on the planet and Norway is next to it (and they will continue to be in the top in the next several years, as per the GDP projections).