15 Oldest Companies In The World

We might think of older civilizations as uneducated, unkempt and without rules and regulations, but nothing further could be from the truth. True, we aren’t going as far back as our ancestors living in caves and hunting and fishing to stay alive, but you can easily go back more than a couple of thousand years and see that society had evolved considerably and civilizations existed with laws. Humans eventually started to learn that some were more skilled at some practices than others, which led to the system of barter trading. While initially many economists hypothesized that barter trading led to the emergence of money, there are no studies to prove that currency did not exist alongside barter trading.

In the same stead, while companies are often thought of as modern, they have actually existed for thousands of years. Even the term ‘corporation’ is derived from the Latin term ‘corpus’ which means a body of people. Even in the early 4th century, in Rome, corporate entities were actually recognized under law which included the state itself, political parties, religious groups and even guilds of traders or craftsmen. These groups would have the right not just to properties but to enter into and make contracts as well. They could even sue or be sued, because courts are even more ancient than corporations. 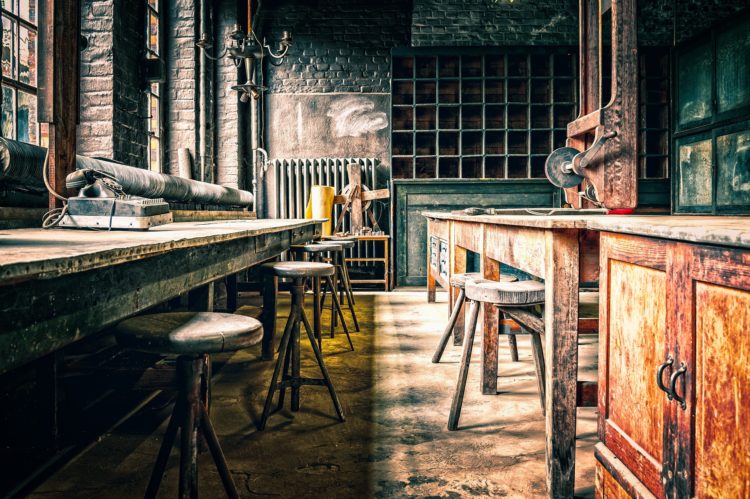 The reason that entities would be incorporated in those days was because of the fact that this would then ensure that they continue in perpetuity and not die when the person passed away. Apart from Rome, entities were also found in ancient India while in medieval Europe, churches as well as governments would be incorporated. However, perhaps the status of corporations gained great popularity during the 17th century upon the formation of the Dutch East India Company and the Hudson’s Bay Company, where the former defeated the Portuguese and positioned itself so as to gain the maximum profit from European demand for spices. Amsterdam even had a stock exchange and people would receive paper proof of purchase of shares in the company and could trade it on the stock exchange as well. Meanwhile, England had the famous East India Company, which had the exclusive right to trade with any and all countries located towards the East of the Cape of Good Hope.

Since these companies were dependent on the Navy to protect them on the trade routes, there was significant intermingling between the two and has since been labeled the ‘grandest society of merchants in the universe.’ The company continued growing exponentially through exploitative and brutal methods, with shareholders earning a return of more than 150% in the early 1700s with respect to their shares in the company. Its second stock offering back in 1717-1722 allowed it to raise more than 1.6 million pounds, which was an unheard of figure back in those times. While other European countries also established similar companies, few saw the success that East India Company did, which basically led to ruling the Indian Empire for more than a century. It is said to be the biggest company in history, even bigger than Apple (NASDAQ:AAPL), Amazon (NASDAQ:AMZN), Walmart (NYSE:WMT), Tesla Inc (NASDAQ: TSLA) and Facebook, Inc. Common Stock (NASDAQ: FB).

Nowadays, the average lifespan of a company is said to be 15 years. And that is for a successful company.  Most new businesses fail within a few years, so expecting them to last decades is hard enough, let alone centuries. And this is especially true during the pandemic. When the pandemic hit in 2020, countries were forced to go into lockdowns, and in many countries globally, lockdowns are still being practiced to some extent, as the virus is not even close to going away. Because of this, many businesses suffered as they kept incurring costs without being able to make sales, with many small businesses going bankrupt. Even major companies in various industries have taken huge hits, including the airline industry where companies such as Boeing (NYSE:BA), Delta Airline (NASDAQ:DAL) and American Airlines (NASDAQ:AAL) have made major losses and laid off employees as they continued to struggle to maintain the business.

However, it’s a fact that the disruption and enormous progress that is brought about by modern companies like Apple (NASDAQ:AAPL), Amazon (NASDAQ:AMZN), Walmart (NYSE:WMT), Tesla Inc (NASDAQ: TSLA) and Facebook, Inc. Common Stock (NASDAQ: FB) has no precedent in history. These companies have changed the course of human civilization.

Let’s now start our list of the oldest companies in the world.

Oldest Companies In The World

Year of founding of the company: 1653

The Dutch company manufactures and sells Delft Blue pottery, and has been operational for at least 360 years. It ranks 15th in our list of the oldest companies in the world. 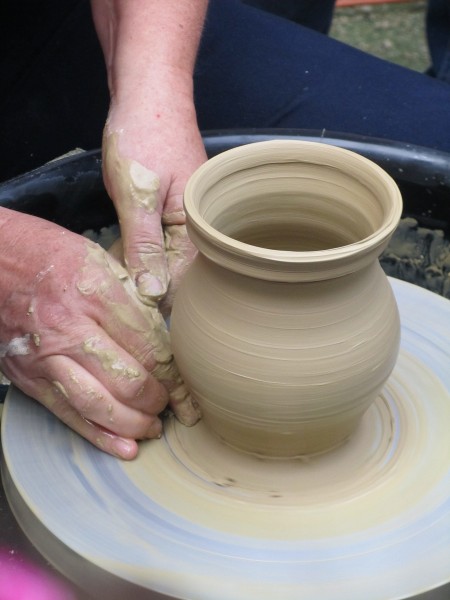 Year of founding of the company: 1638

The oldest active plantation in Virginia and the oldest family-owned business in North America, Shirley Plantation has a long and storied legacy, which is also controversial since slaves were used initially by the plantation. It ranks 14th in our list of the oldest companies in the world. 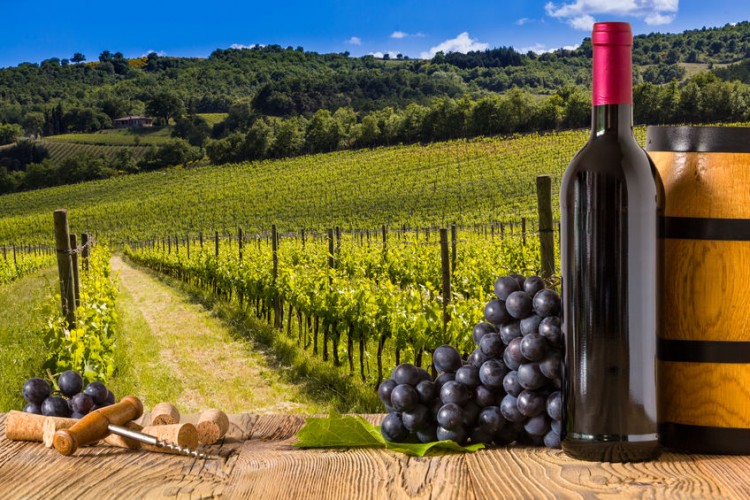 Year of founding of the company: 1637

You will find multiple Japanese companies in our list of the oldest companies in the world and Gekkeikan is one of them, a manufacturer of plum wine and sake located in Kyoto. Its subsidiary in the United States controls 25% of the sake market there. 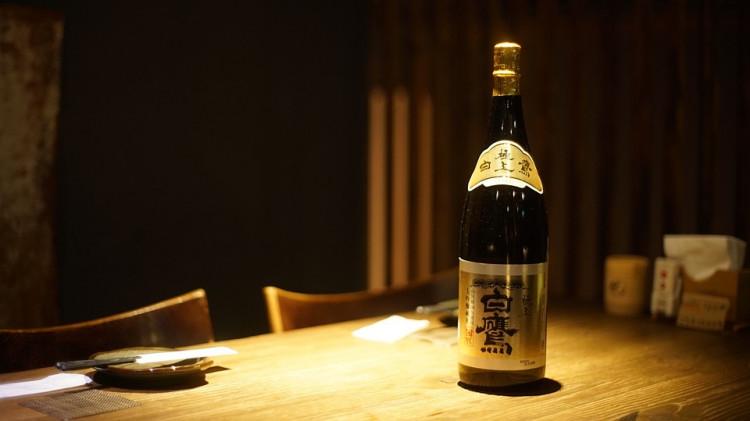 Year of founding of the company: 1623

Founded in Constantinople, Zildjian is now the biggest drum stick and cymbal manufacturer in the world. It ranks 12th in our list of the oldest companies in the world. 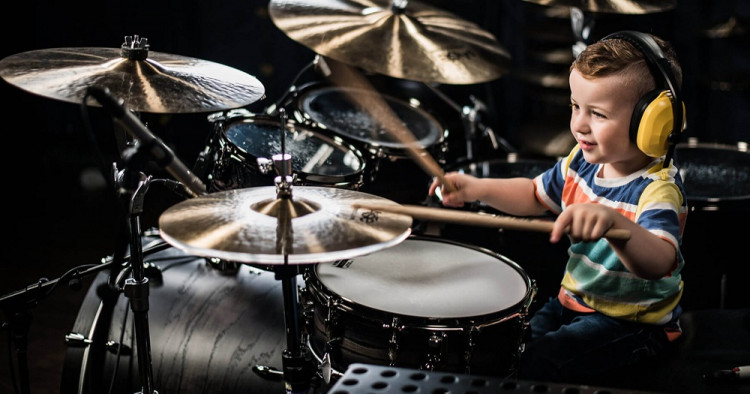 Year of founding of the company: 1608

The distillery is located in a village in Northern Ireland, and is a very famous tourist attraction, with more than one hundred thousand tourists visiting the distillery annually. It’s common to see breweries in the list of oldest companies because age, tradition and experience make them stand out, unlike tech companies which have to evolve rapidly or be replaced by giants like Apple (NASDAQ:AAPL), Amazon (NASDAQ:AMZN), Walmart (NYSE:WMT), Tesla Inc (NASDAQ: TSLA) and Facebook, Inc. Common Stock (NASDAQ: FB). 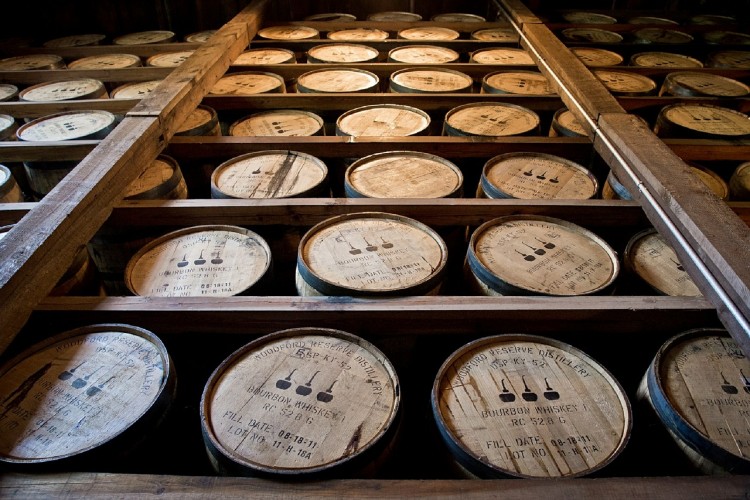 Year of founding of the company: 1534

The publishing arm of the University of Cambridge, Cambridge University Press is the oldest university press in the entire world, and also the Queen’s printer. It ranks 10th in our list of the oldest companies in the world. 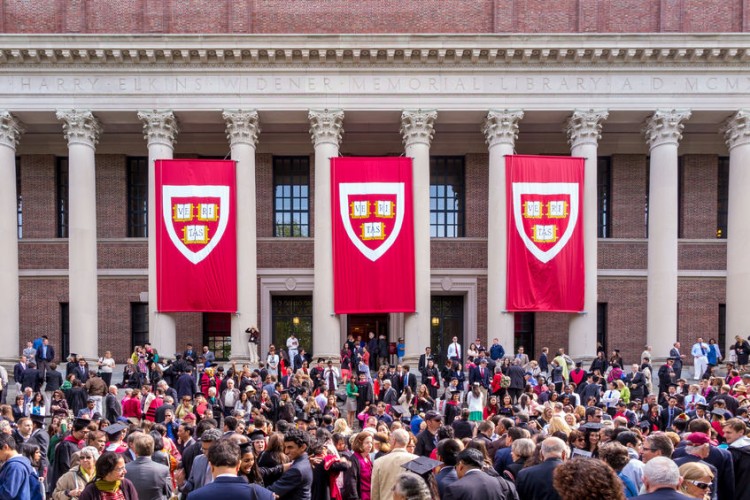 Year of founding of the company: 1526

It is one of the most popular gun companies in the world, even nearly 500 years after its founding. The Italian company has operations in several countries across the world and the weapons are used for civilian, law enforcement and military purposes. It ranks 9th in our list of the oldest companies in the world. 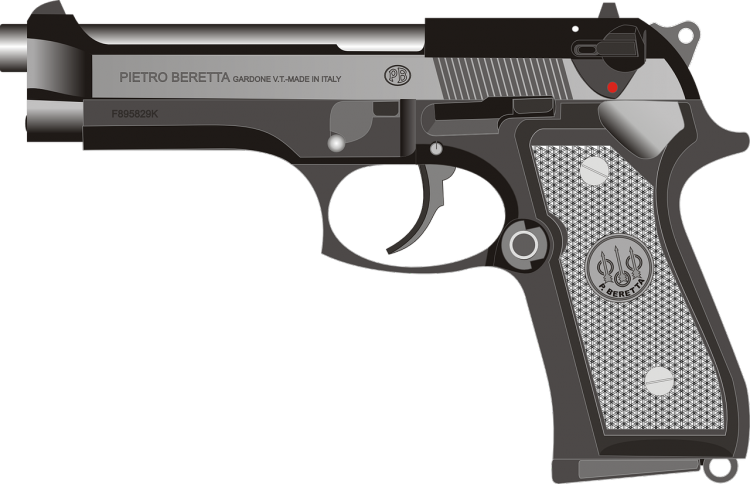 Year of founding of the company: 1498

The company is a removals, storage and haulage which is located in Aberdeen, Scotland, and came into existence back in 1498. Initially, it was a co-operative of porters who worked in the Aberdeen Harbor while in 1666, two trading units were founded. Till the 19th century, it was controlled by the Aberdeen Town Council. Modern companies like Apple (NASDAQ:AAPL), Amazon (NASDAQ:AMZN), Walmart (NYSE:WMT), Tesla Inc (NASDAQ: TSLA) and Facebook, Inc. Common Stock (NASDAQ: FB) and new storage technologies have pushed companies like The Shore out of existence. 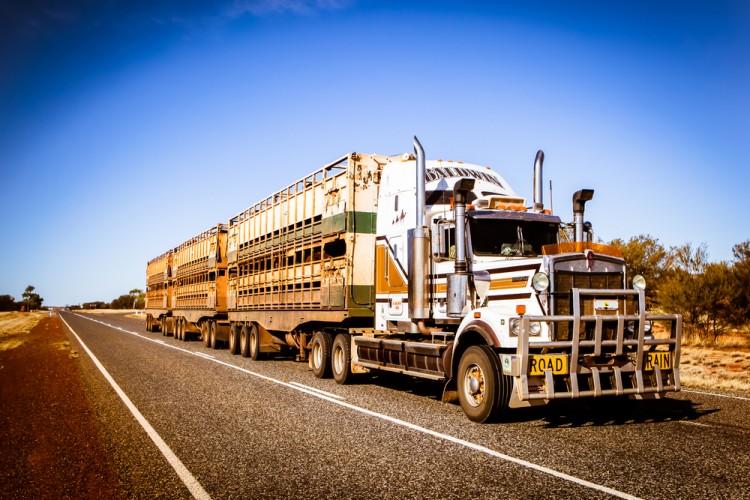 Year of founding of the company: 1454

The oldest Turkish bath in the world, Aga Hamami, was established more than 6.5 centuries ago in 1454. It was initially created as a private hamam for the Ottoman sultan, Fatih Sultan Mehmet. It is currently a three floor building. It ranks 7th in our list of the oldest companies in the world. 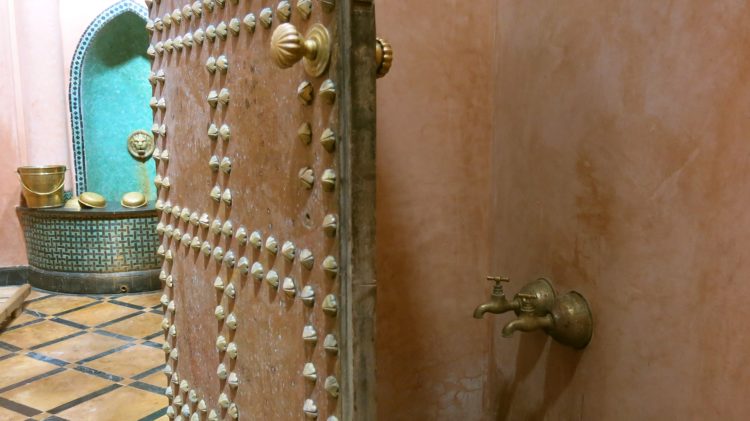 Year of founding of the company: 1146

The Weihenstephan Brewery is a German brewery which has an annual output of around 400,000 hectolitres. While initially the claim was that the brewery was founded in 1040, this was generally dismissed as a fake document created in the 17th century. The brewery is located in Bavaria.

Please continue to see the 5 oldest companies in the world.

15 Most Profitable Industries in the World in 2021