If you’re an avid sports fan, you might be interested in finding out about the most successful countries in tennis.

Tennis is a fun sport to watch. It’s way more interesting than the slower-paced sports, like baseball, which for the record, I actually love watching, but I digress. It’s a quicker sport and the ball is constantly in motion. Even when there’s something that stops the ball from being in motion, the breaks in between plays aren’t super long. You know how in football every single time someone drops the ball they have to stop and take what feels like forever to reset everything and start over? That doesn’t happen in tennis. This is mostly because the court is so small and there are only two to four players total, so there’s not a whole lot to reset. The point is that I’m not intrinsically bored when I think about tennis as I am when I think about a lot of other sports. 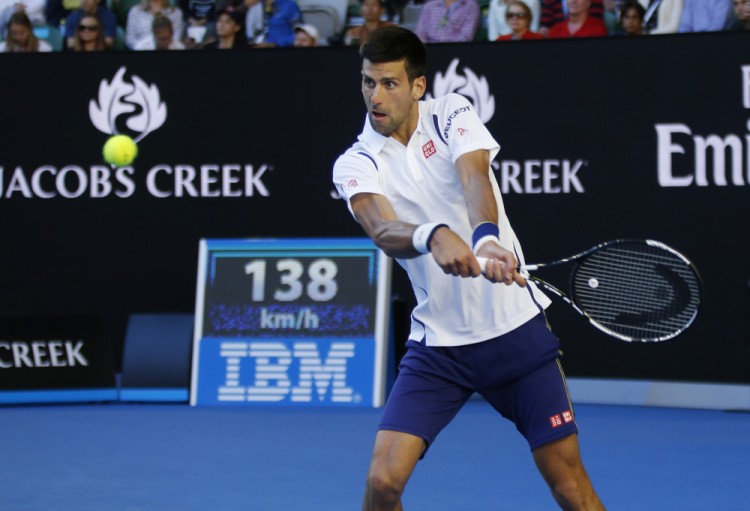 All of that being said, though, it by no means tennis is easy to play. I’ve tried and I’ve mostly failed and then gotten a shoulder injury. It takes a lot to be skilled and hit the ball with both power and accuracy. Tennis requires agility and crucial hand-eye coordination that I just don’t have and I’m proud of anyone who does. Tennis players also need to work well under pressure because it does require a good level of accuracy. If you’re easily distracted, your serves will probably be terrible in my most humble and honest opinion.

To figure out the best of the best, there are a few famous, major tennis tournaments. There’s the Australian Open in Melbourne held every January, the French Open in Paris every May and June, Wimbledon in London every June and July, and the US Open in New York every August and September. The tennis “season” is basically year-round. Each event has its own type of court and standards, but players from all around the world compete there. Some of the professional players found on our list of the Best Tennis Players with the Fastest Forehand of All Time come from the countries that are the most successful overall. Using ESPN’s tennis history of winners, we gathered the winners from the past ten years and tallied the countries those winners came from. The countries with the most winners made it onto our list. Basically, the countries with the most winners from the past ten years are our list and that’s how the ranking was created.

Game, set, see if you can match your favorite players from the most successful countries in tennis.