While Europe is considered to be the most cultured and accepting continent in the world, the 15 most racist countries in Europe may just change the impression for good.

Many people believe that racism is not even a thing in Europe and the countries there are accepting of people of all kinds, no matter what race or ethnic background they belong to. However, things are not as rosy as they seem. While most Europeans may look to be tolerant on the outside, when it comes to people they surround themselves with, well let’s just say that things tend to get a little bit murky.

Europeans often tend to turn a blind eye to racism, not willfully, but because of ignorance. They believe that their country is tolerant and liberal, and has funds dedicated to the welfare of their minorities. So, if a country does so much for its minorities, how can it be racist? However, what they fail to account for is the fact that the government sets these funds. If you look at the people of one country and observe them individually, you will find that racism still exists on some level. Sure, they may be better than the US in terms of racism, but after all, who isn’t? The fact that even in European countries people of color often don’t have the same level of wealth and educational opportunities that as their white counterparts speak volumes about the inherent racism in Europe. 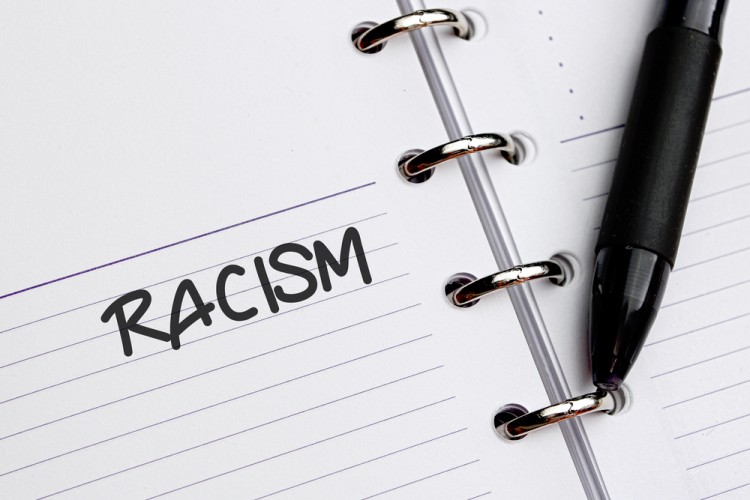 However, Europe is actually quite progressive, and apart from a few bad eggs, you will find that many people are accepting of people of different ethnicities, as witnessed by 10 Least Racist Countries In Europe in 2017.

In fact, after the Syrian Civil War erupted, resulting in the deaths of hundreds of thousands of people, many fled their country to European countries, with the refugees primarily comprising of Muslims. This showed that European hearts and arms were open to accommodate Muslims fleeing war. However, after a few untoward incidents, like hundreds of women being groped and robbed in Cologne, in events set to commemorate the New Year, the public support towards Muslims started to wane, and now, several European countries are anti-Muslim. For a more detailed approach to this, please head on over to the article about most racist Islamophobic European countries towards Muslims. As a Muslim, I can only hope that Islamophobia decreases on a global level and everyone simply learns to value humanity above anything else, including religion.

While you would think that racism in Europe would be a popular topic, there are surprisingly few studies carried out in this respect. It seems that questions such as “why is Europe so racist?” and “is Europe racist?” are not so frequent. Maybe it’s because of the belief that Europe is far too progressive to be engaging in such trivial, ancient human nature. Luckily for us though, after some painstaking research, we were able to determine two studies which encompassed most of the European countries and their mindset towards racism. The first study was commissioned by the European Commission, which is always trying to ensure that Europe’s progressive mindset is not impeded due the faults of some of its people. Of course, if you simply ask a person if they’re racist, even members of the Ku Klux Klan will tend to deny it. Hence, the questions handled the topic much more delicately, with the most telling question being if a person was okay with their child being in a relationship with a Black or Asian person. Furthermore, we also pinpointed another study, carried out by Harvard University (Project Implicit), which mapped racial incidents in countries for 14 years, between 2002-2016. We then determined the ranking of each country as per the respective study and the average of those ranking formed the basis of our list. We used multiple studies instead of one because no matter how objective the study may be, it has its inherent biases and limitations. Using multiple studies helps us to cancel out the bias and present a much more accurate account of the proceedings. With this in mind, let’s move on to the most racist countries in Europe!

Finland and racism? I can hear the shock in your voice as you read our first entry.  How could one of the Nordic countries, which are famed for their acceptance and progressive way of life, be one of the most racist countries in Europe? Well, it’s not an opinion pulled out of thin air, it’s something they accept as well. When 66% of your population believes that the country is racist, it leaves little scope for any other beliefs a person may harbor. 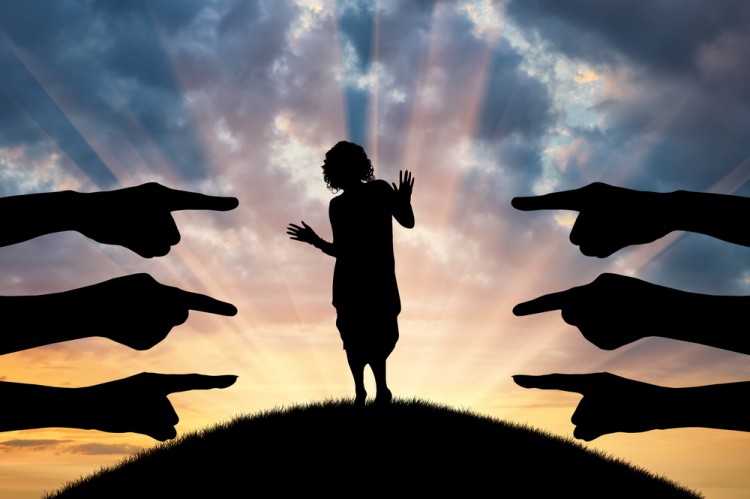 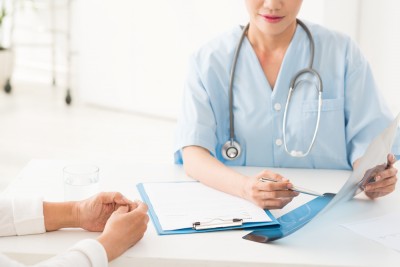 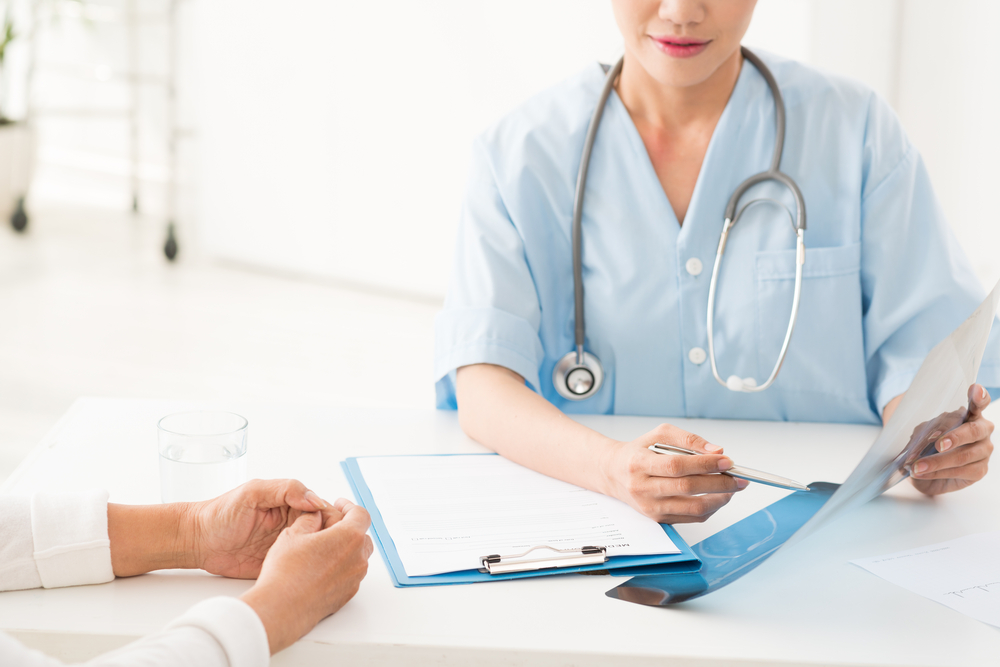