Talking about your favorite food can make you hungry, but let’s see what’s going to happen when reading about 15 most hated foods in the US.

It is funny how people use the same words when describing their relationships both with food or people. Those words are hate, love, pain, pleasure, disappointment, boredom, etc. Psychology said this is not by accident. During our lifetime, we develop a relationship with food – some of it we love and some of it we hate. That relationship can change over time. As a child, I hated raw tomato, but now it is one of my favorite foods. Besides, we all know that healthy food is very important for our well-being. But often, we use food for comfort when being in a bad mood, like ice cream or chocolate. 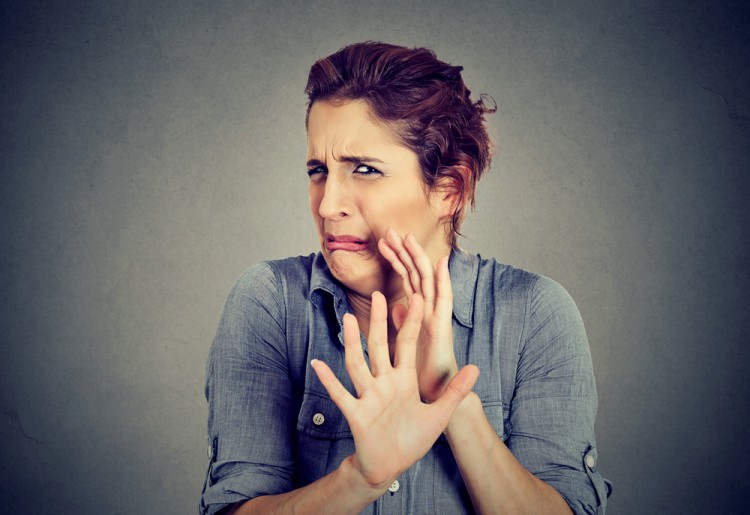 Also, food can be a part of a tradition. On the Balkans (where I come from) guests are greeted with bread and salt, as a sign of hospitality. On the other hand, food can, and should be used as a cure and our list of foods that lower cholesterol fast proves that. Nutritive values of fruits, vegetables, and meat can improve health. You just love a cup of hot soup when you have a common cold, right? It’s well known that red meat has many benefits and that it can increase both physical and mental strength. So, it’s not strange that Americans in 2018 are set to eat red meat more than ever as well as chicken as evidenced in 11 Most Profitable Food Items Sold in America in 2018. But even though we know that certain food can improve our health, we still don’t like it or simply don’t want it. Rabbit meat, for example, also has many benefits, and it should be consumed once a week, but some people just can’t eat the little fluffy bunny.

So, people have their favorite as well as their least favorite foods. Although the taste buds are individual, some foods have been noticed as universally disliked. Brussels sprouts are one of the most disliked vegetables, but because of its nutrition value, many parents force their children to eat them, even though they don’t like them as well. It’s same with fruits, and since we’re already mentioning it, we can say that the figs are one of the most hated. However, some people found figs as their favorites.

To make our list, we checked sources based on people opinions, about the food they don’t like. We collected data from an app called Hater, where people discuss things that they don’t like, or like the name says – hate. In this case, we checked data about most hated food by state. Furthermore, we found out which states have the largest number of citizens, and by comparing these two sources, we made a list of foods that are hated by the largest number of people. Also, we visited Man’s Journal, LiveJournal, and some other websites, to check for foods that are on the ‘hate list’ for years. What’s interesting is the that some of the foods whose appearance we expected, like liver, garlic or Brussels sprouts didn’t show up on the list (by the way, these are most hated foods in the UK). We guess that the “haters” just spoke about foods they tried. You will also find some liquids on our list that we decided to put in because they give a specific taste to food, and people think about them when they talk about taste buds.

So, let’s check which are 15 most hated foods in the US.

We start our list with vinegar that is either incredibly expensive or incredibly cheap. Expensive ones come in tiny bottles and have rich, sweet flavor, and they are typically used in different sauces or marinades. However, fifty dollars per a bottle is a way too much, right? On the other hand, the cheap ones are made by mixing grapes juice and some stronger vinegar that tastes horrible. It is understandable why people hate this type of vinegar. 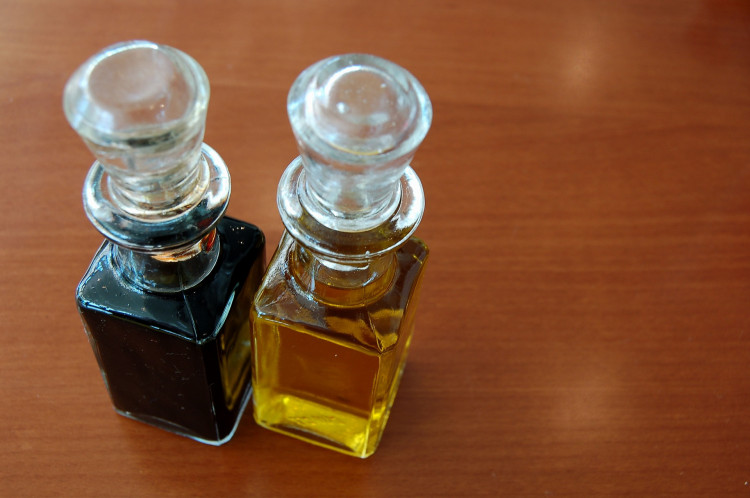 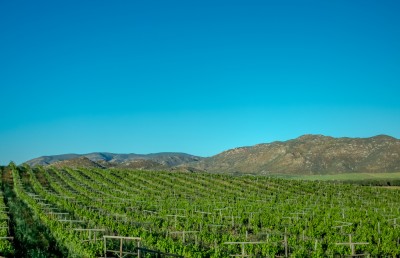 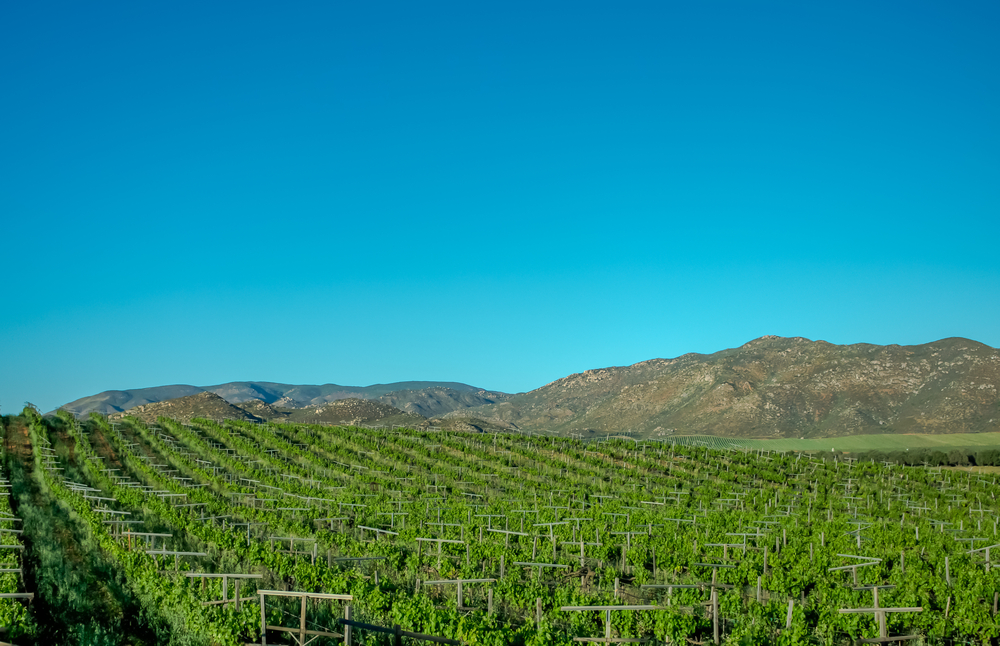