Today we will go through the most educated countries in Europe in 2020.

There are many universities in Europe which have century old traditions. First European universities originated as part of monasteries and monastic schools, like Grammars for example. In these Grammar schools, main fields of interest were studies of Latin language, writing and rhetoric skills and sometimes also included arithmetic and other more scientific oriented knowledge. 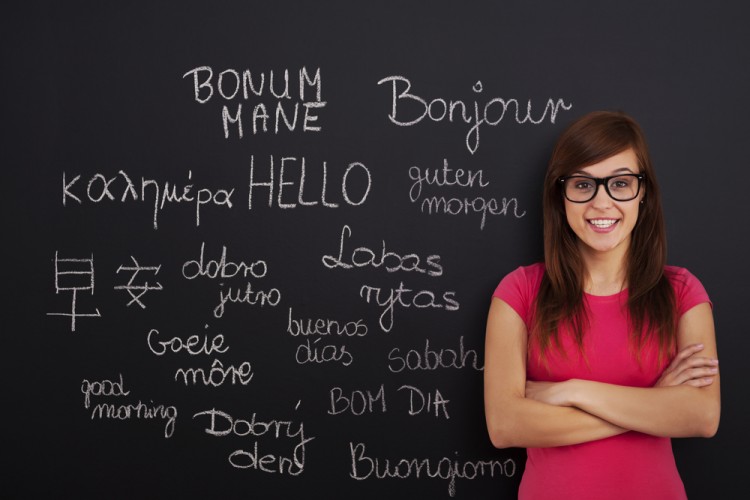 On the matter of the best European country to study and work, it will mostly depend on the time spent at the University, and the subject you are studying, studying for some professions just wouldn’t leave you free time for work. But some of the countries where working and studying is possible and affordable are France, Germany, Spain, and the UK. That is because universities in many countries are mostly public. For example, a great majority of universities in countries like Norway, Netherlands, Austria, Sweden, Italy or Ireland. In some others, although majority being public there is a certain number of private universities in Spain, France, and Poland. Anyway, getting some of the funding from organizations like Erasmus+, for example, can open a wide variety of opportunities with no necessity of working while studying.

Some of the best and most famous European universities concerning technology and science would certainly include ETH Zurich – Swiss Federal Institute of Technology Zurich, being at the top of university rankings together with University of Cambridge and Imperial College London. These are also some of the recommendations for the top universities in Europe for engineering. Furthermore, check out the list of Europe universities and take your pick.

Concerning education in Europe, you will surely find the countries that are on our list at the Top 50 Most Educated Countries with the Best Education Systems in the World as well.

We have made our main ranking by percentage of the population with tertiary level education for the population of 25-64 of age categories. The data came from the OECD (Organisation for Economic Co-operation and Development), and the figures are the situation from 2016. We have also then added a parameter showing the quality of education just as a comparison to the quantity data we have ranked our list on. The education quality data comes from World Economic Forum’s report on Global Competitiveness Rankings for 2019-2020, with the data in subcategory Education Quality. The highest score for education quality is 7.

So now when we have gone through the short history of European universities, and also seen that the level of European education is among the top in the world, let’s see which are those most educated countries in Europe in 2020: