If you want to learn about the least suicidal countries in the world, then you have come to the right place.

Suicide is never a solution to the human condition, and no one should be selfish enough to subject their loved ones through such a traumatizing event. Life is not fair, but that does not mean it is not worth living, but perhaps the countries that made it into the list will offer us a new perspective on the matter. It would definitely be naive to think that people in these countries do not have problems so they do not have a reason to commit suicide. The highest suicidal country 2016 was Italy, where 16 people per 100,000 people committed suicide. However, if you are looking for the answer to what country is most suicidal, then, the answer would be Sri Lanka. Check out 30 Countries with the Highest Suicide Rates in the World for more information. 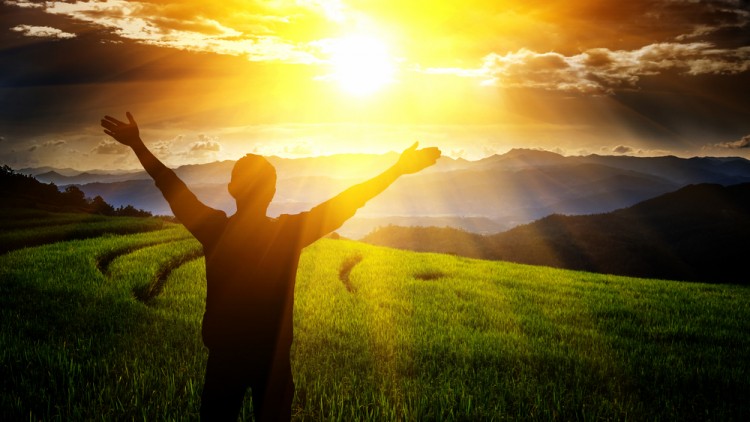 Unfortunately, many people commit suicide. In the United States, the age-adjusted rate of suicide per 100,000 people is about 13. But fortunately, the United States is not on the list of top 10 most suicidal countries, but rather far from it. But if we were to look at depression rates by country (one of the major reasons why people commit suicide), the U.S. is not in a favorable position. According to a study, the United States almost makes it at the top of the list with 19.2 percent depressed people. Did you know that the job you do for a living can cause severe depression? Just take a look at 11 Professions with the Highest Suicide Rates in Australia, and you will understand.

Let’s talk a bit about the methodology before we head into the ‘list’ segment of this article. First, we had to collect data from reliable sources, and thankfully we found several useful sources in our research. We would like to especially thank the WHO (World Health Organization) for the report on the matter and also, the OCED (Organization for Economic Cooperation and Development). For additional information on the subject, we put Google’s trusty search engine through its paces as we always do.

Without further ado, let’s see the list of 15 least suicidal countries in the world. We are starting with the last three countries on our list, which share the 13th place.