The global utility industry was mostly dominated by the continent of Europe, even though Asia Pacific started catching up quickly, and by 2019, was the biggest market in the global utility industry, accounting for more than 40% of the market while Western Europe ended up accounting for only 25%. This growth in Asia Pacific has been unsurprisingly led by China and Japan, and you will see multiple companies from China on this list while Japan also has a shout in the largest utility companies in the world. In our list, you will see companies from both regions competing to become the largest utility company in the world. The overall utility market on a global level is worth more than $4.5 trillion, which makes it by far one of the biggest industries in the world.

The importance of having stable output of utilities cannot be understated. It is absolutely integral to the development of an economy, and especially when we talk about developing economies. In fact, even developed economies can be severely disrupted especially if there’s a breakdown in the supply of electricity, now that the world is more and more dependent on electricity to operate as we become more technologically advanced. A few hours of power breakdown in a major city can wreak havoc on everything, from advertising billboards to traffic signals and can even result in panic and rioting, if the timings of the breakdown are extended. I am from a country where power breakdowns are a way of life and most days, there is an outage of some sort, which affects daily routine and can be a major struggle. Even steady supply of water and natural gas can be patchy at best, and you have to resort to getting gas cylinders or having to arrange your own supply of water, both of which can be quite costly and not an affordable solution for the poor. 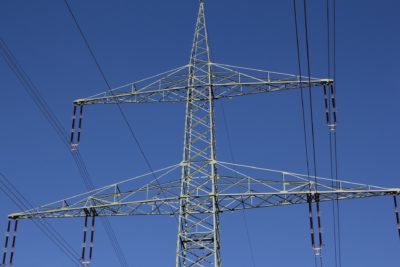 There is a lot of pressure on the utilities industry from shareholders, citizen and governments to go clean and follow the regulations laid out by the Paris Climate Accord. Due to the pressure and due to the sense of responsibility many such companies feel, they have announced to go carbon free in the next three decades, which if accomplished, will be a massive achievement for the industry. This could be further accelerated as the administration is now changing and Donald Trump’s infamous reign as the President of the United States is drawing to its inevitable conclusion.

Of course, just like almost every other industry, the global pandemic Covid-19 has affected the utilities industry too, though thankfully not as severely as other industries, since utilities fall under necessities and were exempt from most lockdowns across the world. One of the effects have been due to the fact that many governments attempted to provide relief to its citizens and allowed late payment of fees or waived fees for a considerable time, which has impacted the cashflow and receivables of many utility companies. In the United States, every state had forbidden utility companies from disconnecting services on non-payment so as not to exacerbate the situation faced by millions in the country. If you want to learn more about the Covid impact on other industries, consider taking a look at the 15 largest energy companies in the world.

The 15 largest utility companies in the world have revenues exceeding $1 trillion, while the profits are nearly worth $29.5 billion (some companies have even made losses) and the total assets are worth close to $2.3 trillion. These companies also provide direct employment to more than 3 million people. All of the statistics and figures have been taken from the 2020 Fortune Global 500, where utility companies have strong presence. There is only one US company in our list with other major companies such as PG&E Corporation (NYSE:PCG), Edison International (NYSE:EIX) and Consolidated Edison (NYSE:ED) missing out. For our rankings, we have used revenues, assets, profit and number of employees as metrics to come up with the most accurate rankings. So let’s take a look at the companies responsible for some of our basic necessities, starting with numbe 15:

Centrica is the largest British utility company and kicks off our list, with operations in the UK, the US and Ireland. 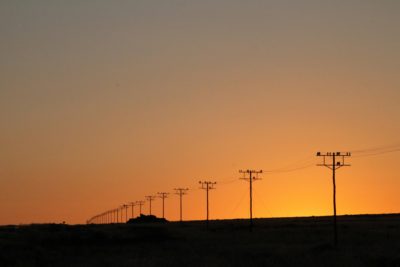 Hedge Funds Are Starting To Fall In Love With The Western Union Company (WU...
Monthly Newsletter Strategy
Download a free copy of our newsletter and see the details inside!
Hedge Fund Resource Center
Lists